Everton will face Liverpool on Sunday in the Merseyside Derby at Goodison Park. It will be the first match for both sides after the long break. Everton is currently at the 12th position in the League table with 37 points in 29 matches. They need a win badly in this match to stay in the top six race.

On the other hand, Liverpool is on the verge of winning the Premier League title this season. They are just two wins away from creating history. The Reds are at the top of the League table with 82 points in 29 matches so far. Jurgen Klopp’s men will be eager to clinch a win on Sunday in the ‘Match of Pride’. 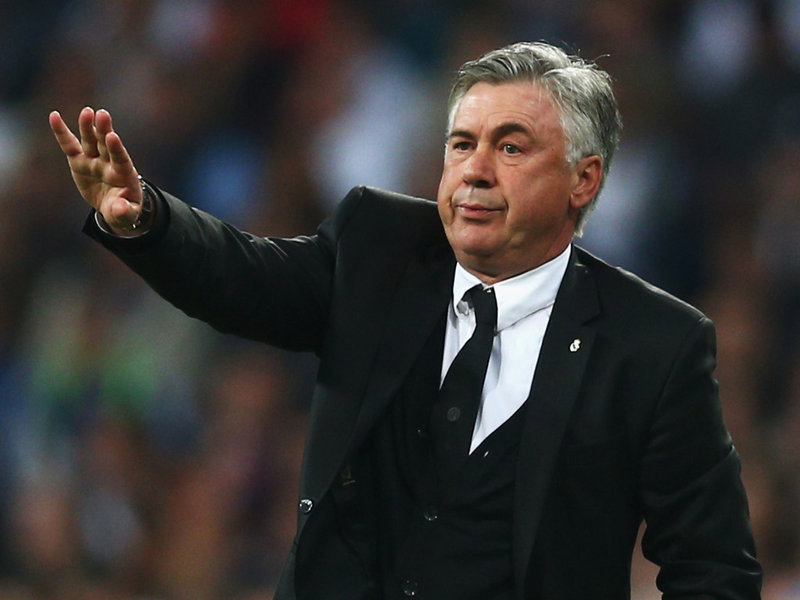 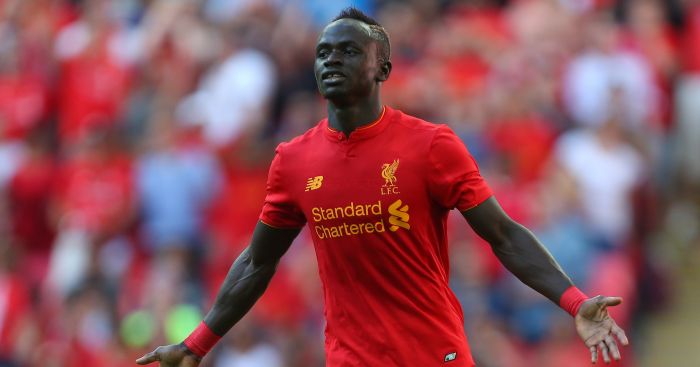 Liverpool is certainly clear favourites to win this tie. They have outclassed almost all the teams in this season. However, things have not gone their way just before the break. Atletico Madrid knocked Liverpool out of the Champions League from the round-of-16 stages. On the other hand, Chelsea knocked them out of the FA Cup. So, the dream of winning the treble in this season has completely been shattered for Liverpool. The Reds will now surely wish to secure the Premier League title as soon as possible. It will be very much interesting to see how they perform against Everton on Sunday. The trio comprising of Sadio Mane, Mohamed Salah and Roberto Firmino will certainly try to show their class in this special match. It is very important for the whole squad to get back into shape after this long break. So, it will certainly be a challenging task for Jurgen Klopp.

On the other hand, Everton has shown glimpses throughout the whole season. However, they have never been consistent this season and that’s why they are currently stuck at the mid-table. This match is very much important as it can play a huge role to detect the future of Carlo Ancelotti at Everton.

Everton has a well-balanced squad and they have the potential to beat any team on their day. However, their defensive unit has been a complete disaster so far in this season. However, the forwards have tried hard to keep them in the game. The result of the match will surely depend on their striker duo Dominic Calvert-Lewin and Richarlison. However, it will be difficult for them to penetrate the defensive unit of Liverpool led by Virgil Van Dijk.

Klopp’s Answer To Real Madrid Talks And Why Perez Had To...