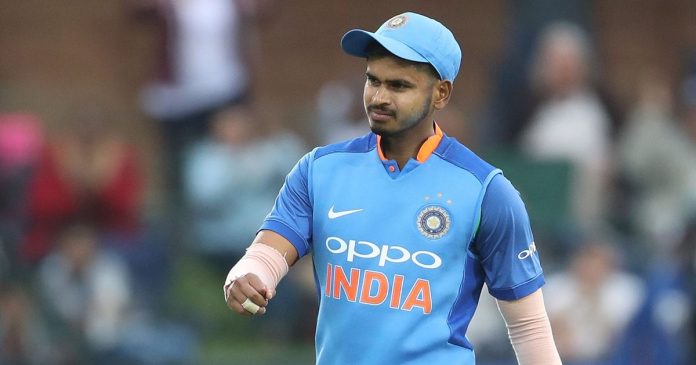 On the other hand, Delhi Capitals are playing really well in this season. They are currently at the top of the table with seven wins in nine matches. Delhi Capitals will be trying to get another win to secure their qualification in the playoffs this season. They will certainly be eyeing to get the top two positions in the league table after the end of the league stage.

The toss is going to crucial once again. Captains have been choosing to chase the total in T20 matches, which has produced positive results quite often than not. However, so far in this tournament (IPL 2020), the team batting second is facing problems. They have been troubled and have failed to chase down the totals because of various factors.

Pitches are getting slower in the second innings and dew has also been a factor at times. Batting first teams are getting a slight advantage as the ball has started to turn a bit more later on. Also, the ground sizes are big except Sharjah and so that is also a key factor to be considered. 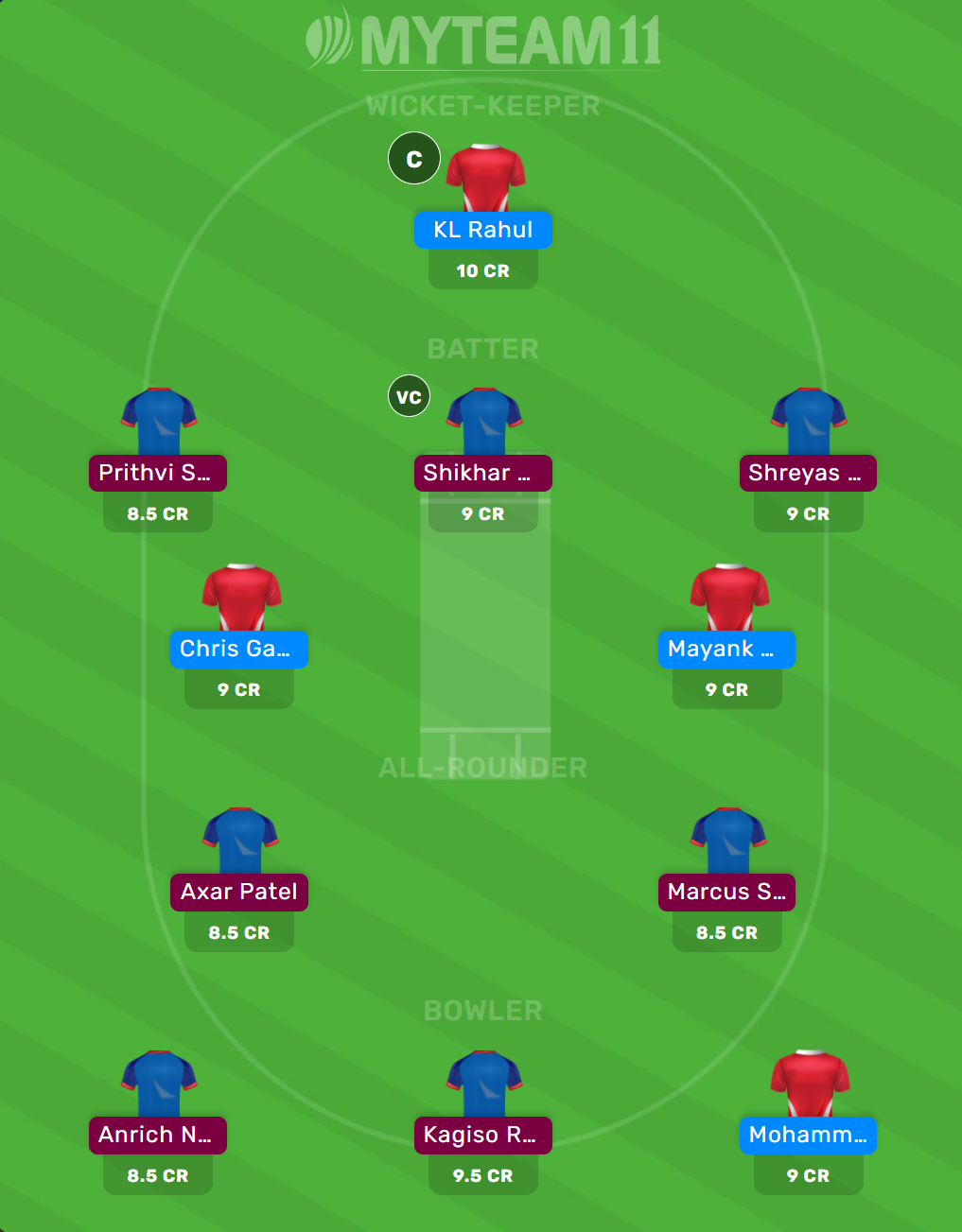 KXIP has won the previous match against Mumbai Indians after two super overs in a single match. The team will be certainly pumped up after getting these 2 valuable points from this match. Kings XI Punjab’s captain KL Rahul is in brilliant form in this season’s Indian Premier League. He is currently the orange cap holder in the tournament and he is way ahead of other batsmen in Indian Premier League in the orange cap race. Mohammed Shami is consistently getting wickets. Glenn Maxwell needs to get back to his form very quickly.

On the other hand, Delhi Capitals might get Rishabh Pant and Hetmyer back in their side from this match. Shikhar Dhawan has scored a century in the previous match and he will be eyeing to continue with his run-scoring form in the current season.

IPL 2020: Why Are Fielders Wearing Two Caps This Season?