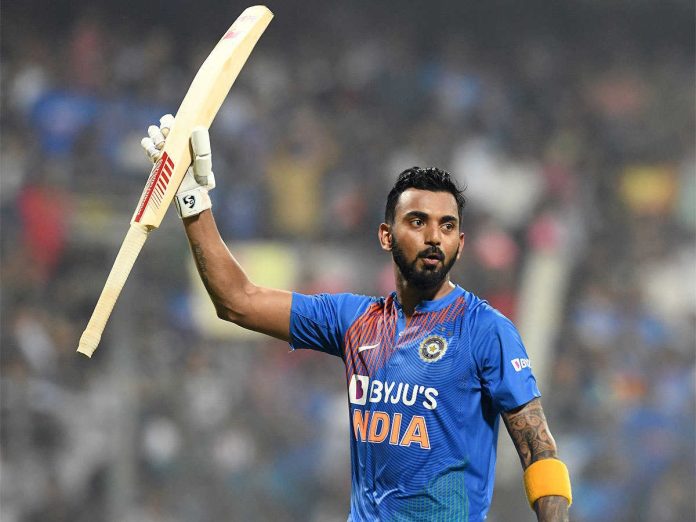 Kings XI Punjab will lock horns against Rajasthan Royals at Sheikh Zayed Stadium in Abu Dhabi. Kings XI Punjab has collected 12 points in 12 matches so far. After winning only one match in their first seven matches, Kings XI Punjab has won all their next five matches. The momentum is certainly with their side. They will be eyeing to keep the momentum up and qualify for the playoffs.

On the other hand, Rajasthan Royals can also qualify for the playoffs if they can win their remaining two matches. Rajasthan Royals have to play against KXIP and Kolkata Knight Riders. So, the task is very much simple for them. Steve Smith’s side has got a bit of momentum after the victory against Mumbai Indians. So, now they will be eyeing to win their remaining two matches in the tournament to qualify for the playoffs.

Abu Dhabi’s pitch is going to be batting friendly. The ball will come to the bat nicely throughout the whole match. So, chasing might be a good option for the toss winning captain. Rajasthan Royals have chased down a big total of 195 in the match against a good bowling attack of Mumbai Indians. So, they will certainly back themselves to chase down another score successfully. 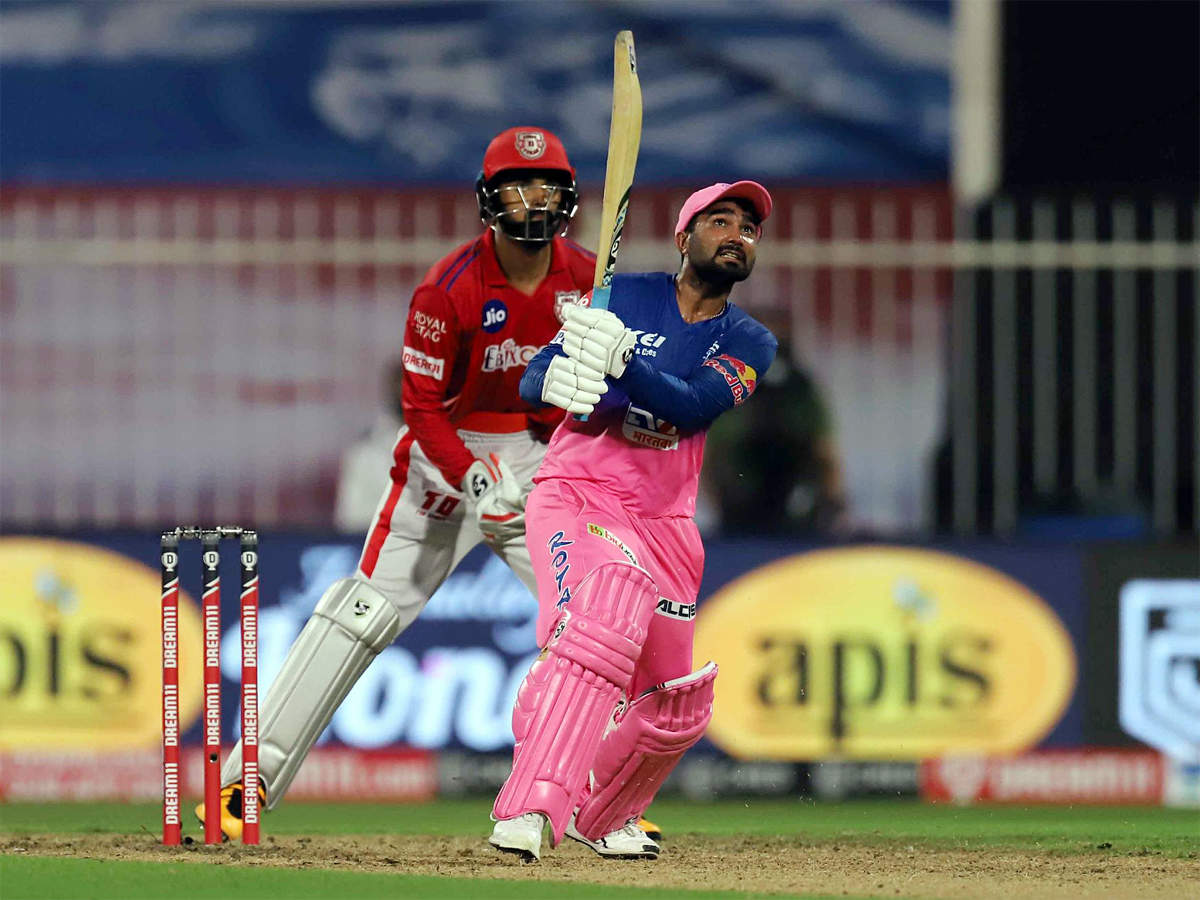 Kings XI Punjab has beaten Kolkata Knight Riders in the previous match. That win has given KXIP a confidence boost that is much required in the business end of the tournament. KXIP has won last few matches where their captain has not played a big innings.

Kings XI Punjab’s bowlers have done a good job in last few matches of the tournament. Mohammed Shami is in the race of the purple cup winner of the tournament. Arshdeep Singh and Chris Jordan have been complimenting him quite well. Ravi Bishnoi and Murugan Ashwin have bowled quite well in the middle overs. Mayank Agarwal might come back in the side if he is fit. In that scenario, Deepak Hooda will miss out.

On the other hand, Rajasthan Royals have finally found the right combination. The bowling might still be a worrying sign for them. However, Jofra Archer can take the game away from the opponents in his four overs. Ben Stokes has played a brilliant innings in the previous match. So, it will be interesting to see their approach in this game.