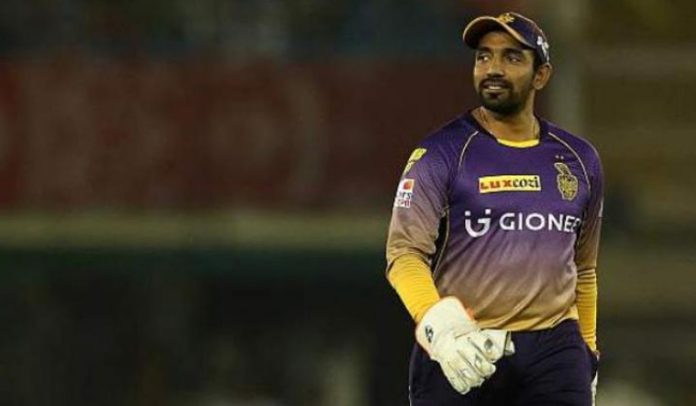 KXIP has won four consecutive matches to solidify their chances to go into the playoffs this season. If they can win this match against Kolkata Knight Riders, they will be in an advantageous position in the league table. Kings XI Punjab are having a better net run rate and they will go to the top four positions in the league table.

The match will be played at Sharjah. In the previous match, Kolkata Knight Riders’ top order has struggled against the pace bowling of Royal Challengers Bangalore. So, there will certainly be something for the fast bowlers in the first few overs of the match. So, the toss winning captain will like to chase down the score in this match considering the size of the boundary. On the other hand, Mayank Agarwal might come back in the side against Kolkata Knight Riders. However, that could be a last-minute thing due to his injury. Due to the problem, he was forced to miss the previous match. The explosive batters of KXIP will certainly give them an edge over their opponents considering the short boundary size of the ground.

Jonty Rhodes Gave A Classy Reply To A Fan Who Tried...