Mumbai Indians will face Rajasthan Royals at Sheikh Zayed Stadium in Abu Dhabi. Mumbai Indians are in great form in this season. They have won three out of five matches. They are currently at the top of the table. Rohit Sharma’s side will be eyeing to maintain the winning run in this tournament in the next match.

On the other hand, Rajasthan Royals are trying to make a comeback in the tournament after the defeat against Royal Challengers Bangalore in the previous match. Rajasthan Royals are still trying to find out the proper balance in their squad. They will need to select a stable starting XI very quickly who will deliver for the franchise consistently.

The toss is going to be an important factor in this season. Previously we have seen the captains choosing to chase the total in T20 matches. However, in this tournament, the team batting second is facing problems to chase down the total because of various factors. The pitches are getting slow because of the dew factor. The captains will surely assess the condition ahead of the match and choose batting or bowling first according to their team strength. 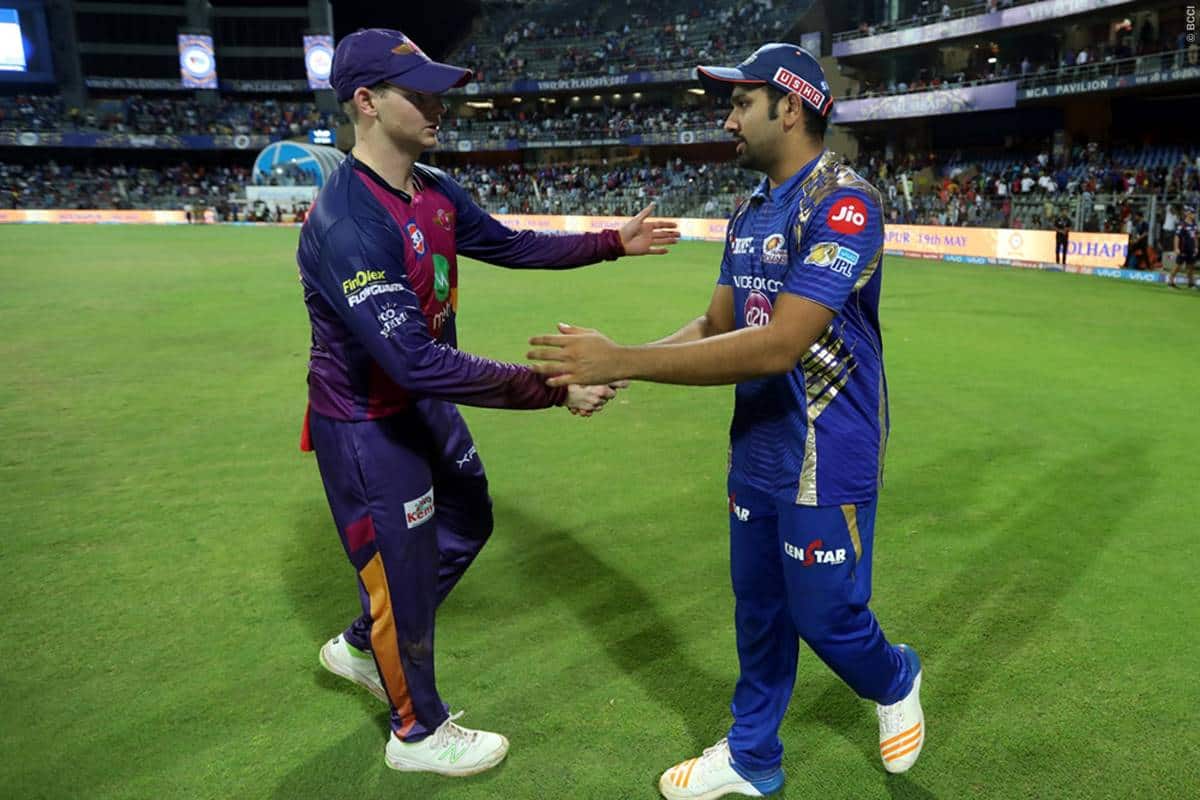 The captain of Mumbai Indians, Rohit Sharma is in good form. Quinton de Kock has played a brilliant inning against Sunrisers Hyderabad. That innings will surely give them a mental boost up for the rest of the tournament. All players are contributing something for the team and that is the biggest positive of Mumbai Indians. Krunal Pandya’s cameo of 20 runs in four balls has given Mumbai Indians a psychological edge in the match against Sunrisers Hyderabad and they have capitalized on it. That’s how a big team should play and Mumbai Indians are a strong contender to win the fifth IPL title this season.

On the other hand, Rajasthan Royals have started their campaign with back to back two wins. However, their momentum has broken after the defeat against Kolkata Knight Riders. After losing their previous match against Royal Challengers Bangalore, the team management will certainly have to think about the team combination. The side is heavily dependent on their front three batsmen. Ben Stokes has not been available yet and they are certainly missing the presence of the star English all-rounder in their side. Rajasthan Royals might give chance to their young opener Yashasvi Jaiswal in this match.