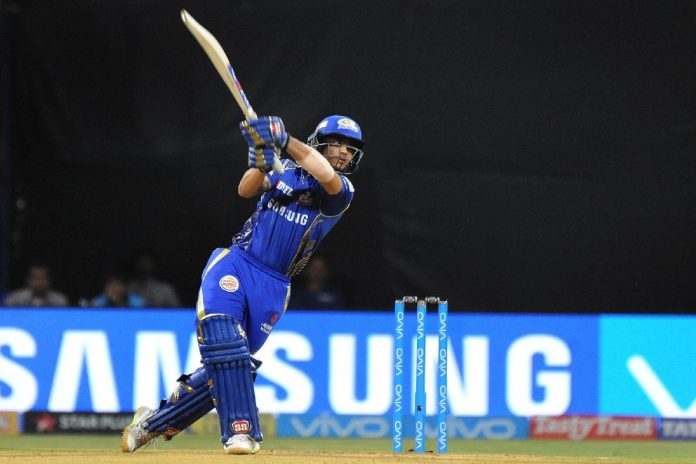 Mumbai Indians will face Sunrisers Hyderabad at Sharjah in the United Arab Emirates. They have won the previous match against Kings XI Punjab in the previous match. The team has won two matches in four matches and currently, they are at the top of the table. Mumbai Indians have lost their opening match against Chennai Super Kings. They have been defeated by Royal Challengers Bangalore in Super Over. They have been victorious against Kolkata Knight Riders and Kings XI Punjab in other two matches. Mumbai Indians need to be consistent to qualify for the playoffs.
Sunrisers Hyderabad has won their last two matches after losing first two games in a row. Sunrisers Hyderabad has been brilliant in their last two games. They have also collected four points in four matches so far. SRH will be eyeing to keep up the momentum with a win over MI in the next game.

The match will be played in Sharjah, which will be a factor too. The toss winning captain will surely choose to chase because of the short boundaries of Sharjah. The teams will be confident to chase down any total in this ground.

The skipper of the Mumbai-based side, Rohit Sharma is in phenomenal form in this season. Rohit Sharma has scored two 70+ runs in two matches where Mumbai Indians have won. So, it is quite evident that Mumbai Indians need a good start from Rohit Sharma to get the hold in the match. Kieron Pollard has also shown his class in the last two matches. Hardik Pandya has also hit a few boundaries against Kings XI Punjab and it will certainly give him a mental boost up ahead of this match. Rahul Chahar’s leg-spin has been quite handy for MI so far in this tournament. Jasprit Bumrah has also been brilliant in a few matches. James Pattinson and Trent Boult are complimenting him quite well.

On the other hand, David Warner is not in form for Sunrisers Hyderabad. Johnny Bairstow, Kane Williamson and Manish Pandey have been their star batsmen so far in this tournament. In the previous match against Chennai Super Kings, Priyam Garg and Abhishek Sharma have played quite well along with Abdul Samad. Rashid Khan is also using all his experience of playing in this condition. However, they might miss Bhuvaneshwar Kumar due to injury in this match against Mumbai Indians.

Why Shakib Al Hasan Is Banned After Failing To Report A...