The match will be played in Dubai. The pitches have started to get slow in this later stage of the tournament. Kings XI Punjab has been able to defend a total of 127 against Sunrisers Hyderabad in this ground quite successfully. The spinners will certainly get help from the surface. The toss winning captain will like to bat first in this ground. 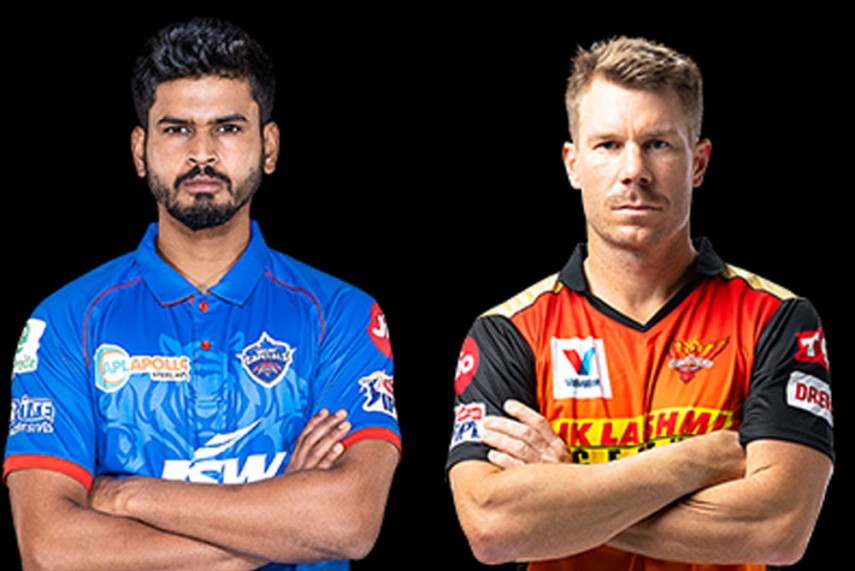 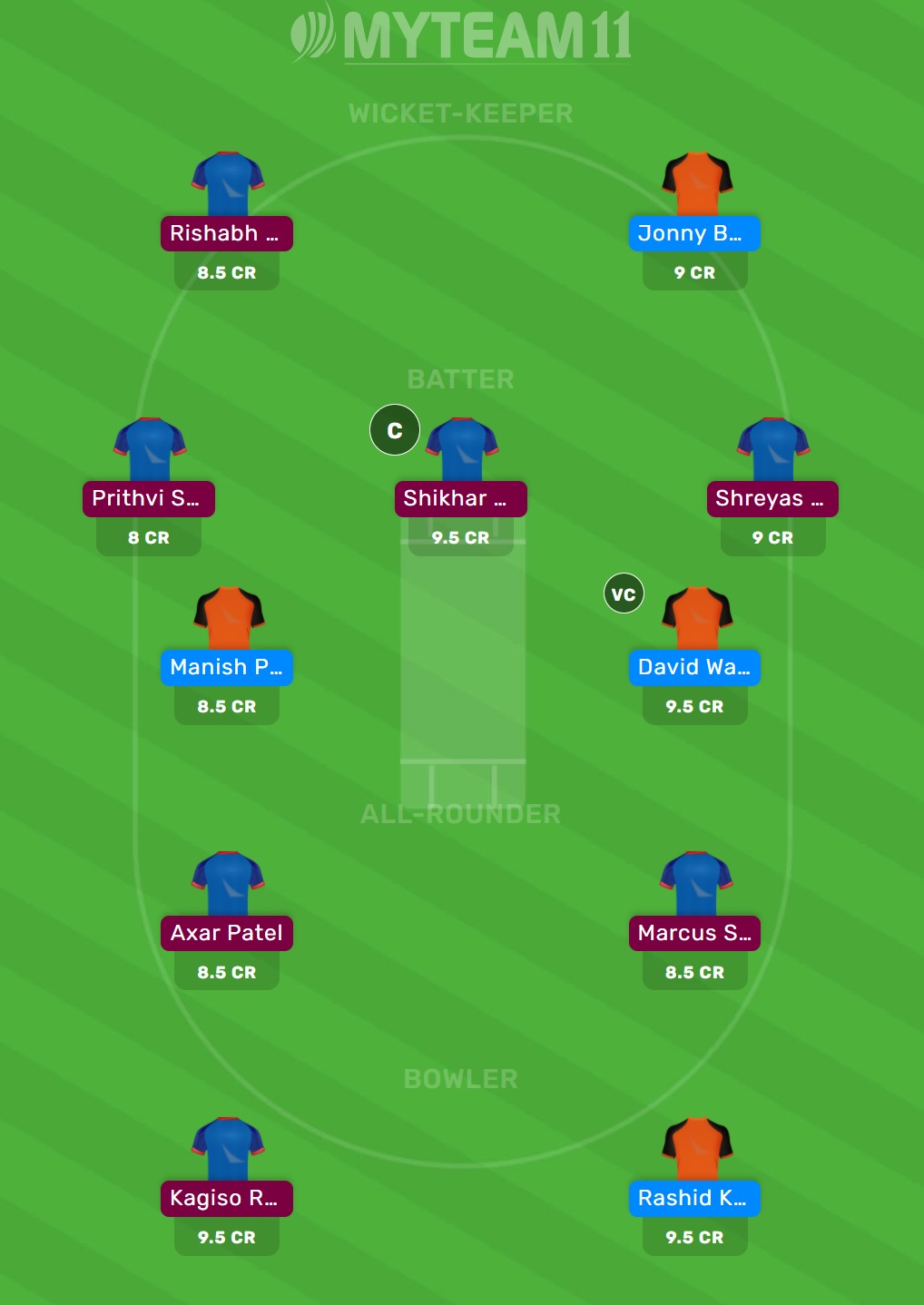 Sunrisers Hyderabad’s middle order has struggled a bit without Kane Williamson in the previous match. The middle-order has always been a concern for the management throughout the whole season. The opening pair has been quite good for them. However, the experienced Indian batsmen like Manish Pandey and Vijay Shankar have failed to do the job for their side except for one or two matches. Jason Holder has bowled quite well in the last two matches for Sunrisers Hyderabad. So, it will not be easy for the management to drop Jason Holder to make way for Kane Williamson. So, it will be interesting to see the team combination of Sunrisers Hyderabad in this match against Delhi Capitals.

The management of Delhi Capitals has given chance to Ajinkya Rahane in place of Prithvi Shaw in the starting XI. However, Ajinkya Rahane has failed to perform. So, Prithvi Shaw might be back in the side again. Rishabh Pant needs to get back his form. He is an important player for this franchise. The bowling attack has done a good job throughout the whole tournament except in the middle overs of the previous match against Kolkata Knight Riders. So, Shreyas Iyer’s side will be eyeing to come back into winning ways from this match.