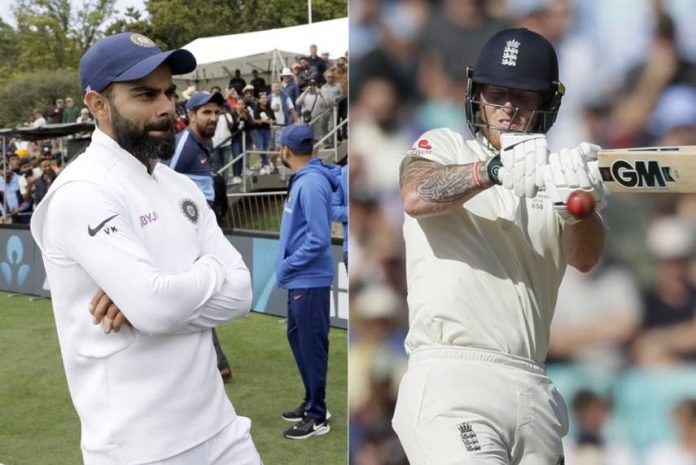 Not Another Virat Kohli Comparison- International cricket will likely make its comeback from the next month. England will take on West Indies in a home Test series. There will also be a big change in the English Team. Ben Stokes will likely replace Joe Root as the captain in the first test. Root has decided to spend some time with his wife, as she gives birth to their second child soon.

Joe Root will not be available at all possibilities. So, Ben Stokes will take on the captaincy duties. Earlier, Root backed Stokes to perform well in that role. Now, Nasser Hussain has also backed the English all-rounder.

In a recent interaction, Hussain talked about this and gave away a positive reply. He backed Stokes and compared his qualities with the Indian captain Virat Kohli. Even, Joe Root had said the same about Stokes. 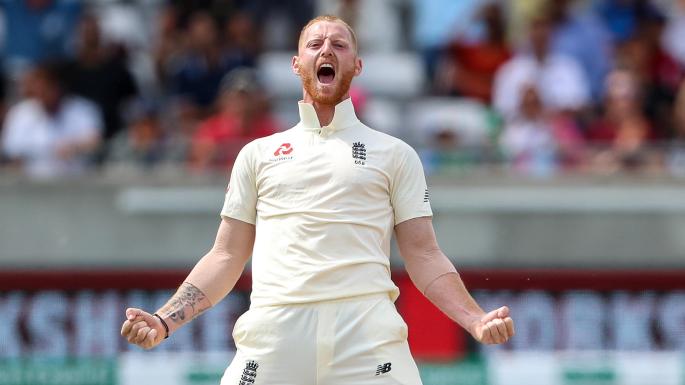 Hussain supported Stokes as a captain and also spoke about England’s wrong choices of captains in history. He cited Ian Botham as an example, who was a great batsman but not a very good captain. Andrew Flintoff and Kevin Pietersen also did not have success in that captaincy role.

“I think he would make a very good captain. The only problem with that is, I would say, in England, sometimes we have made our best cricketers and our all-rounder’s captains, whether it be [Ian] Botham or whoever. Sometimes, it does not sit when you have got so much on your plate,” Hussain added. 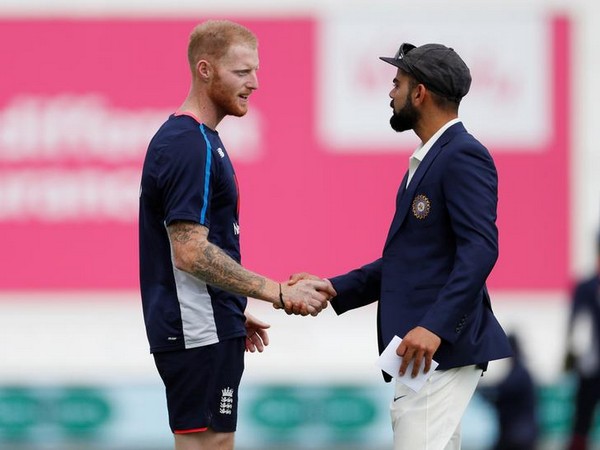 Hussain also added that he is happy with the Root-Stokes combination as captain and vice-captain respectively. He feels Stokes is a natural leader on the field and does not need an armband.

“And Ben is a leader in that dressing room anyway. People look at Stokes, even if he is vice-captain and go, ‘What is Ben doing? How would Ben do this?’ I like it the way it is at the moment – Joe [Root]’s captain, Ben is your vice-captain. There are leaders that do not need the arm-band and I think Ben Stokes is one of those. But I think on a short-term basis, Ben Stokes in a one-off game at the Ageas Bowl, or maybe a couple of games, I think he would stand in and do a very good job,” Hussain concluded.

There will be a lot of talks and a lot of comparisons. The one thing that the fans are actually waiting, for now, is the real action. Hopefully, cricket can resume soon and the world can get back on track. Only time will tell who outshines whom. However, for now, Stokes does have a World Cup win under his belt. A win that he earned at least.