Chelsea was going up against one of the most protected women of WWE, so there was no way she was going to win the match but she put on a strong performance and got a lot of offence in the early parts of the match. 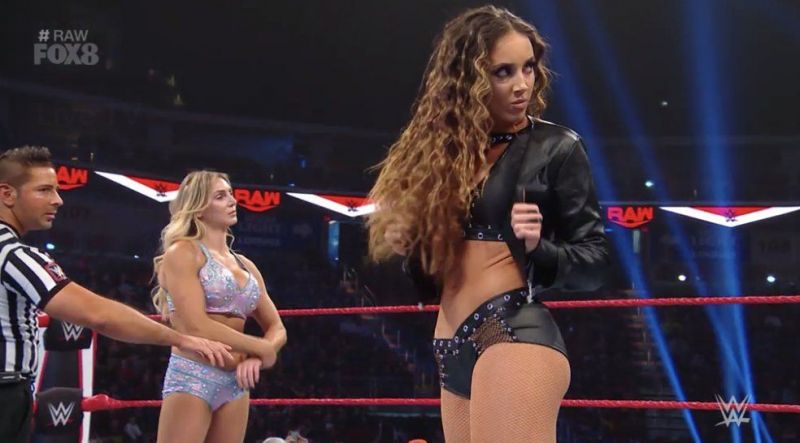 She even put away Charlotte with a basement dropkick but managed only a two-count. In the end, the 10 times women’s champion made Chelsea tap out with a Figure Eight Leglock following a big boot.

Following the match, Chelsea Green’s fiance and Raw superstar, Zack Ryder put out a tweet that he was proud of her for making her in-ring debut on Raw. Ryder too lost his match on the show against Drew McIntyre.

Beyond proud of this woman…even though we both lost on #Raw tonight ?…I LOVE YOU @ImChelseaGreen! pic.twitter.com/REJIHBIhCv

It is always a great moment to feature on the Red brand and that too against a top competitor Flair. Chelsea too posted about her debut on Twitter, as the NXT superstar switched brands. She had this to say-

However, last night was not Chelsea Green’s first appearance on the main roster. In 2014, Stephnie McMahon introduced her as Megan Miller, Daniel Bryan’s physical therapist. She was involved in the feud between Stephnie Stephnie McMahonMcMahon and Brie Bella during their match at SummerSlam 2014.

Last week on Raw, Green’s tag team partner Deonna Purrazzo made her Raw debut to wrestle Asuka in a singles match. This was again a nice initiative, to say the least. 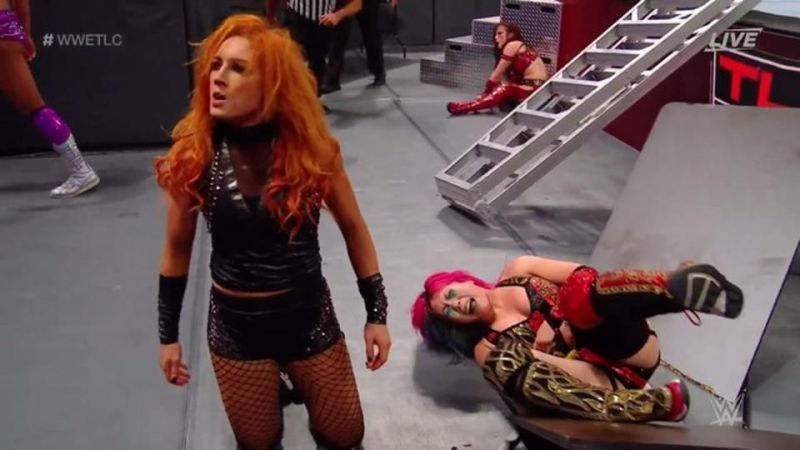 On the same episode of Raw, Becky Lynch came out and challenged Asuka for a match. Asuka then came out and said that she will only wrestle Becky if she would put her Raw Women’s Championship on line. The Man accepted her challenge, but the date of their match has not yet been announced. Looks like it is going to be at January’s Royal Rumble.

Asuka vs Becky is one of the few storylines that is getting a positive response from the fans. Asuka is the only wrestler who has managed to get a win over Becky cleanly since the last year. Even during their feud for the Women’s tag team championship, Asuka always managed to get an upper hand over the Raw Women’s Champion.

Both are incredible talents who are capable of putting on a great match. So, whenever they would eventually meet to face-off, it is going to be a contest that you would not want to miss.

Three Shocking Releases By The WWE Which Could Hurt Them Big...