According to the latest reports, Real Madrid has reportedly agreed on a deal with FC Porto in order to sign star defender Eder Militao. The center-back will join the Santiago Bernabeu in the summer transfer window after a €50m deal was agreed upon by the two parties leaving Manchester United in despair.

Real Madrid has endured quite a torrid season so far as the La Liga giants are currently sitting in 3rd place on the La Liga table and are 12 points behind leaders and fierce rivals Barcelona. The Spanish giants were dumped out of the Copa Del Rey by Barcelona as well and the Catalonians did the double over Real Madrid this season in the La Liga. Real Madrid were the holders of the Champions League, an elite trophy that they won for three consecutive seasons in a row.

A group of youngsters from Ajax ended Madrid’s run and dominance in the Champions League by kicking the holders out of the competition in the Round of 16. Real Madrid then decided to sack their second manager of the season Santiago Solari and bring back Zinedine Zidane at the helm. 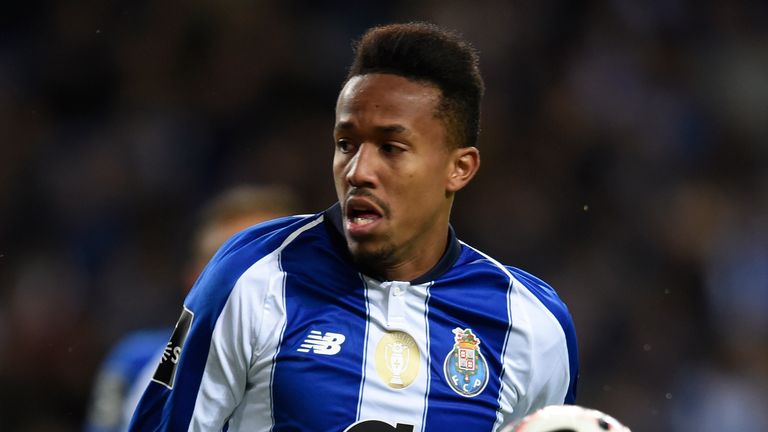 In just three days of his appointment, Zidane has made his presence felt as he decided to recruit Porto defender Eder Militao in the summer transfer window. The deal was announced on Real Madrid’s official page and the young central defender will join the Los Blancos in the summer after spending the remainder of the season with the Portuguese club.

Even Premier League giants Manchester United were monitoring the situation with Militao as executive vice-chairman Ed Woodward was keen on bringing in a defender to Old Trafford this summer. Ole Gunnar Solskjaer has come in and worked wonders at Manchester United ever since replacing Jose Mourinho at the club but the Norwegian is not keen on bringing in defensive re-enforcements in the summer. Instead, Solskajer wants to add more attacking options to his forward department to bolster United’s chances of winning silverware.

United are still in the hunt for a Champions League berth as they sit in fifth place on the Premier League table but it’s unlikely that Solskjaer will sign a defender in the summer despite his predecessor’s demands, which were not met.  United also dramatically went through to the quarterfinals of the Champions League as they defeated Ligue 1 giants Paris Saint Germain in the Round of 16 of the tournament.

The Red Devils have lost out on signing Militao as struggling outfit Real Madrid are eager to get back to their best for next season. Militao has improved considerably since joining Porto earlier this season from Brazilian club Sao Paolo. The 21-year-old has been rock solid in the heart of the Porto defense and attracted interest from several European suitors.

His heading and passing ability have gained him the plaudits from pundits and fans around the world. Militao’s stellar displays for Porto earned him a call up for the Brazilian national team as well and he will now become a Real Madrid player next season.