The Blues have had a roller-coaster of a season so far, with plenty of ups and downs. The very first winter break in English football came in at a good time for them, as they were facing some major big games after the break. Losing to Manchester United and beating Tottenham in the Premier League, Chelsea faced FC Bayern Munich in the first leg of their Champions League round-of-16 tie. Here again, they were poor and ended up losing 3-0 at Stamford Bridge.

Despite that, there is some good news also, as Lampard can expect to have the full team coming fit together as Christian Pulisic and Ruben Loftus-Cheek will be joining the first team after major injuries. This break certainly helped Chelsea with regards to getting back some of their players.

These stars now have some freshness after a hectic winter schedule starting from November. The American was expected to join them early and the Englishman was also coming their way, though only the latter has recovered so far.

With that being said, the team will have now new options and fire-power to choose from and Frank Lampard can shuffle things around. So, let’s have a look at what could be the best XI for the Lampard’s men for the upcoming key fixtures-

GK – Kepa Arrizabalaga – The young Spaniard having a dip in form recently and was dropped for the last premier league game against Leicester City. But after a mistake from Caballero causing a goal against them might help Kepa to be back in the team.

RB – Reece James – Arguably the best academy player for Chelsea has been this 19-year-old. It’s no surprise to see him at his natural right-back position.

CB – Antonio Rudiger – The German netted twice in the last game to earn a point for the blues and certainly will start for them.

CB – Fikayo Tomori – The young English centre-half is having a promising first season for blues. He will be a perfect choice alongside Rudiger.

LB – Cesar Azpilicueta – The veteran and versatile Chelsea Captain will be starting at left-back as Alonso and Emerson are having poor form.

CDM – N’golo Kante – The best player in the Chelsea squad without any doubt should be starting in his own position. Once back, he should take back his place in the team from Jorginho. 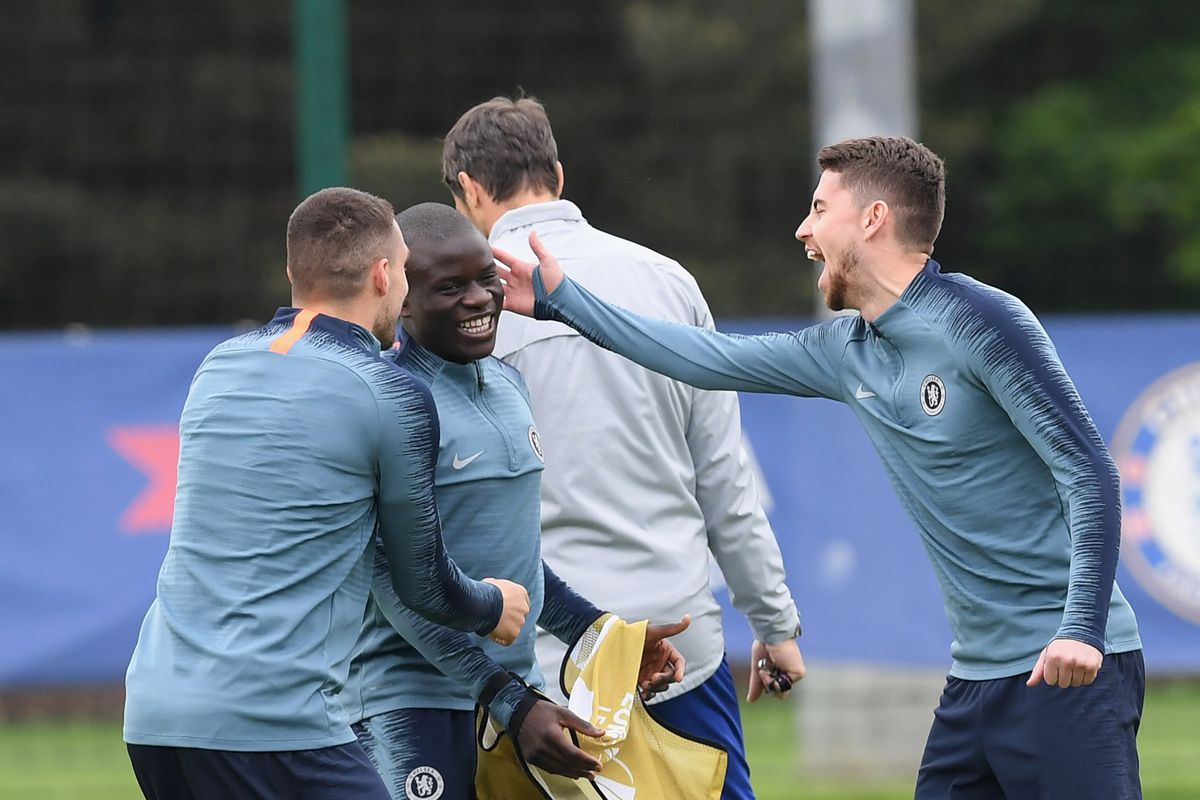 CM – Mateo Kovacic – He has been one of the best players for the Blues this season so far, with Jorginho and this partnership is quite good.

CM – Loftus Cheek – When this man gets fully fit it will be tough to keep his out of the first XI.

LW – Willian – The veteran is having a dip in form at the moment but overall his season has been good under the management of Lampard.

RW – Christian Pulisic – The American is on his way back after the injury and the blues have certainly missed him. He will be a boost in the attack.

ST – Tammy Abraham – He is Lampard’s first choice even after not scoring many goals, he will start.