Leicester City, Chelsea, Sheffield United, Tottenham Hotspur, Manchester United, Wolves, Everton and Arsenal are still in the race to get the Champions League spot in the next season. Leicester City are currently at a better position than the other teams at this moment. They have collected 50 points in 28 matches so far. On the other hand, Chelsea are just behind them with 45 points in 28 matches. Manchester United have moved up to the fifth position in the League table with a few good wins in the Premier League. Jose Mourinho’s Tottenham side and Nuno Espirito Santo’s Wolves are also looking to go till the end to fight for the Champions League spot.

Many pundits have thought that the injury of Harry Kane at the vital moment of the season will prove to be crucial for Tottenham. However, Spurs have proved all their critics wrong. The signing of Berjwin in the winter transfer window has been a positive move for the North London side. Their next game against Chelsea will be interesting in terms of the top four race this season.

Chelsea have failed to sign any player in the winter transfer window. So, they have been at the back-foot at this moment. The lack of experience in the squad of the Blues might just turn out to be the pivotal factor behind their failure to qualify for the Champions League. They have three back to back tough fixtures ahead of them in all competitions at Stamford Bridge. Their recent performances at Stamford Bridge are not noteworthy. So, the result of these three matches will decide the fate of the season for the Blues. 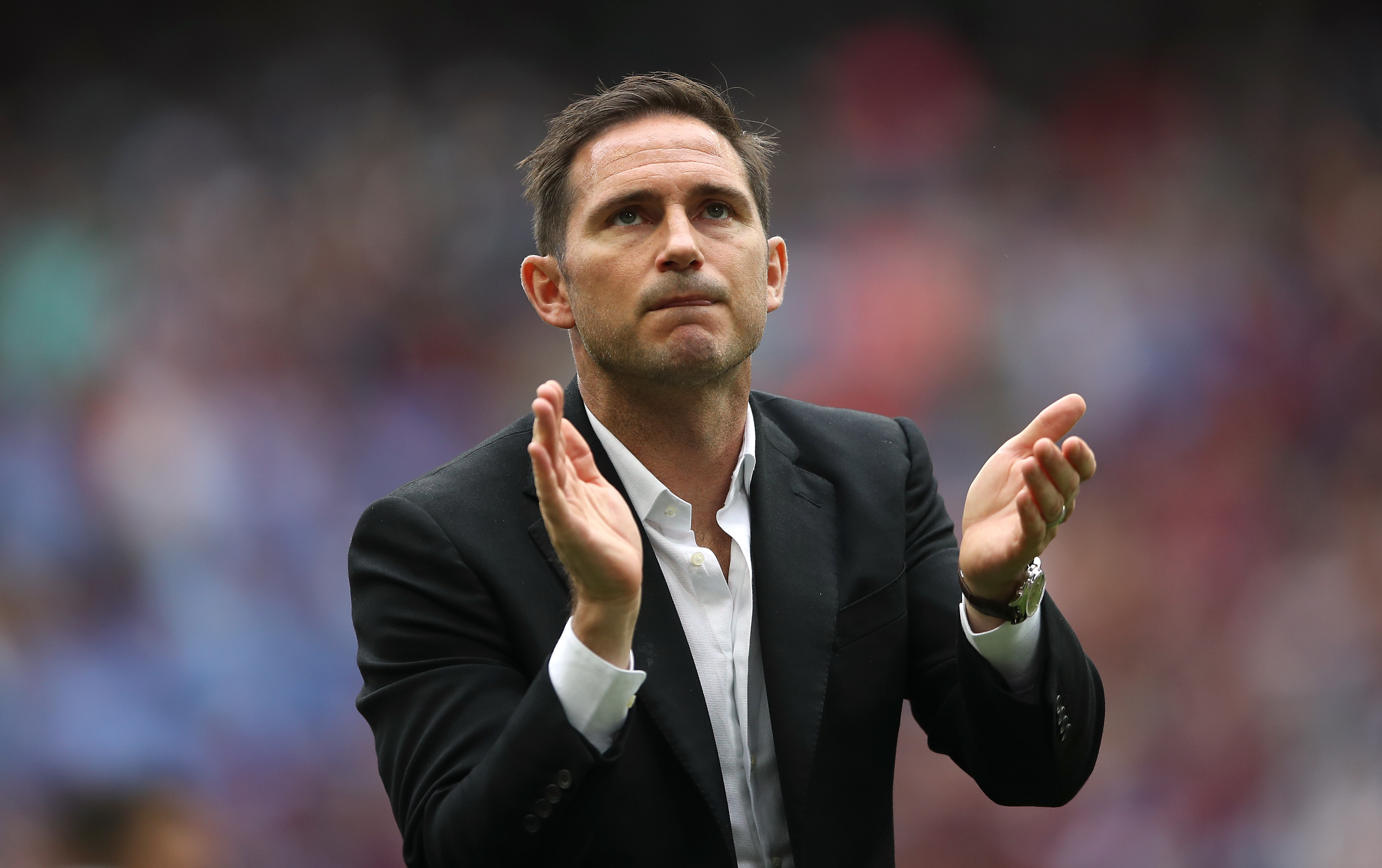 On the other hand, Sheffield United are in a good position to qualify for European football in the next season. Sheffield are currently at the eighth position in the League table of the Premier League with 40 points in 27 matches so far and have a game in hand. If they win, they could climb a couple of spots up to sixth.

Carlo Ancelotti’s Everton are also going strong. Their next match against Arsenal is going to be interesting. The winner of the match will certainly get the boost to stay in the top four race. Manchester United are also hoping to have an outside chance of finishing in the top four after the signing of Bruno Fernandes from Sporting in the winter transfer window. The Gunners are back in the top-four race with a win against Newcastle United this weekend. So, it is going to be a close fight between all these sides to grab the Champions League spot.

How The Nicolas Pepe To Arsenal Transfer Saga Ended Perfectly For...

The One Thing That Benefitted Tottenham Over Arsenal