In the last few decades, Chelsea had a number of world-class players playing for them. Some went on to become icons and legends for the club while some of them had to leave due to various reasons. Let’s look at some of the Blues that left the Chelsea Football Club very early-

Diego Costa– The Spanish International joined the Blues in the summer of 2014 and was an instant hit. Costa was one of the first names on the team-sheet in each season at Stamford Bridge. The Brazilian-born striker helped Chelsea win the Premier League twice. He tasted “gold” under Jose Mourinho in 2015 and under Antonio Conte in 2017.

He won three trophies in three years for the Blues before leaving to join Atletico Madrid in 2017. Conte signed Alvaro Morata in his replacement from Real Madrid but Morata could not fill the void left by Costa. There were constant question marks over Morata’s inconsistent form. After only two seasons at the club, he was sold as well. Diego Costa is still one of the best strikers to play for Chelsea and he left too soon in everyone’s opinion. 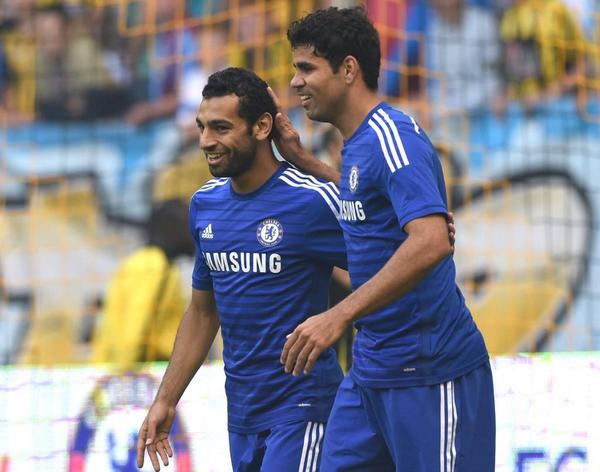 Mohamed Salah– The Liverpool star was one of the Chelsea players whom Jose Mourinho bought to the club in his second spell in charge. Salah could not make his spot permanent in the Chelsea team and was given very few chances in the first team. The likes of Eden Hazard, Willian, Juan Mata, and Oscar were the part of Chelsea’s heavy loaded attack at that time.

Mourinho then sent Salah on loan at Fiorentina where he flourished. Chelsea never thought of bringing him back to the Bridge. Liverpool took this opportunity to sign him. Now, it is visible what Chelsea would have gotten if they could hold on to Salah and trusted him a little more.

Kevin De Bruyne– The Belgian superstar was another one of the bright talents that Chelsea bought. Again, limited chances in the Chelsea first-team forced him to leave. Like Salah, De Bruyne was also sent on loan to Weder Bremen. He flourished in the Bundesliga before the move became permanent. After some stellar performances for the German side, Manchester City signed him. He is one of the best play-makers in the world right now. 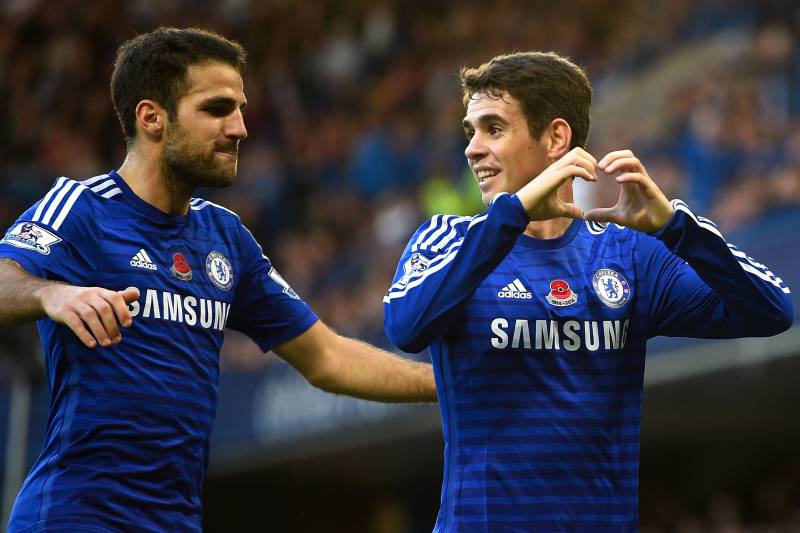 Oscar– Once hailed as the Brazilian Lampard, Oscar arrived at Chelsea in the summer of 2012. That was a season when Chelsea signed a bunch of young attacking players to refresh their squad. With Juan Mata and Eden Hazard, Oscar had a terrific debut season as a youngster. He won the Europa League for the Blues under Rafa Benitez.

The next season, Jose Mourinho arrived. His much more defensive approach made him a more versatile player, who could help the team off the ball. However, that somehow affected big time in the growth of his attacking skills and creativity. A typical number 10, Oscar had to leave Chelsea for China after Antonio Conte arrived and his 3-4-3 system didn’t suit him.

Cesc Fabregas– The Spanish maestro was a midfield genius for the Blues in the four and a half seasons that he played for Chelsea. His creativity in the centre of the pitch is still irreplaceable. Since he left the Londoners are struggling big to find that quality in the midfield. Fabregas won four trophies for Chelsea and many still say that he had a couple of more years left in him. He surely left the west London side a bit early and is still being missed.