Chelsea started this season under a new manager in club legend Frank Lampard. They started the season half-paralyzed due to a transfer ban imposed upon them by UEFA. However, with the overturn of the ban ahead of the winter transfer window, the Blues looks all set to make big reinforcements to their squad. A host of star players have been linked with the Blues including the likes of Wilfred Zaha, Moussa Dembele, Timo Werner, Jadon Sancho and many more. Chelsea can sign at least a few of them.

However, a report that has surfaced off late has surprised many of the football enthusiasts. It has been claimed that Frank Lampard has told the Chelsea scouts to look for a new keeper as he is not particularly happy with the performances of Kepa Arrizabalaga. The Spaniard signed for Chelsea in the summer of 2018 world record fee of €80m from Athletic Bilbao.

However, Lampard is not content with the 25-year-old as his first-choice and is reportedly looking for a new keeper in the summer. Here are three potential goalies that Chelsea can sign now-

Germany has produced some of the greatest keepers over the years. With the talent they have between the sticks, many excellent German custodians never got the limelight they deserved. Timo Horn has been one such keeper in Germany who has been performing really well for FC Koln for quite some time now.

He stuck to his boyhood side even when they got relegated from Bundesliga and once again have brought them back to the top tier of German football. Now aged 26, it is the ideal time for the star to look for a bigger challenge and Chelsea could certainly provide him with that opportunity.

Jack Butland is another keeper Chelsea should really consider signing. The 26-year-old is a long-term target of the Blues. He is right now at Stoke City who are battling relegation in the Championship and Butland certainly deserves much better than this. He used to be one of the most promising keepers in the Premier League at a time and has the quality to impress at the top level. 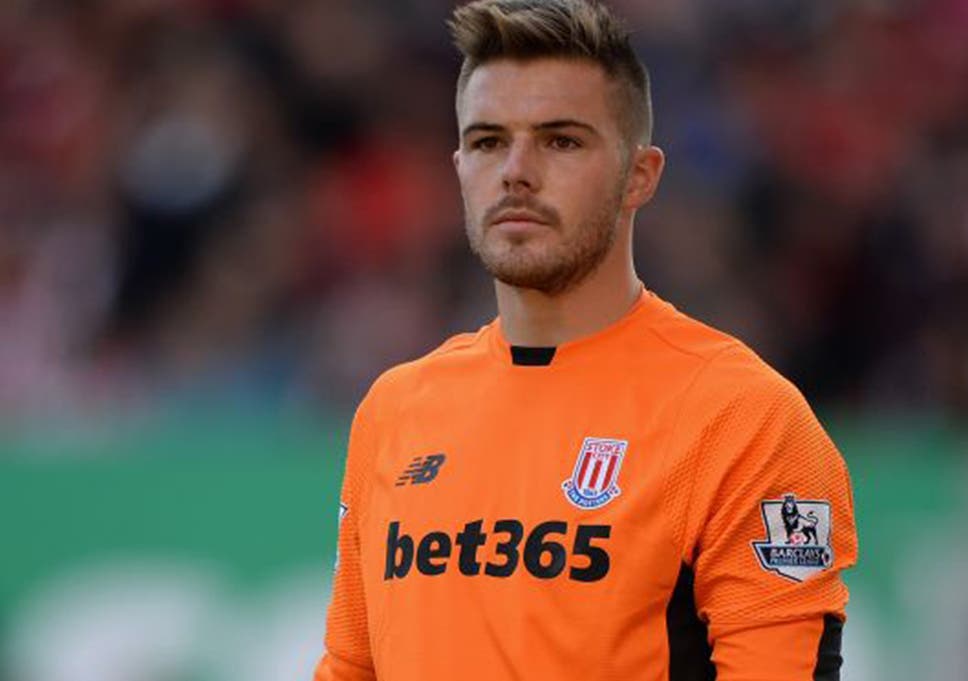 Stoke City priced him out for a move to Chelsea before the Blues shifted their interest to Kepa and if the Blues really want to replace Kepa, Butland would certainly be a solid option. He is English and has already played in the Premier League and that makes the risk factor really low.

If Chelsea is really ambitious and wants to provide a solid challenge to the likes of Liverpool and Manchester City, the goalkeeper they should break the bank for is Jan Oblak of Atletico Madrid. The Slovenian international is one of the most consistent keepers in the whole world if not the most. He is a sensational shot-stopper and his positioning is also top-notch. At 26, he still has his best days ahead of him and even though he is likely to cost an astronomical fee, he would be worth every penny Chelsea spend on him.

Wow! Chelsea Look Quite Eager To Sign This Southampton Defender, Not...