Chelsea is currently going through a transition period. They have faced transfer ban for one window and the Blues have used their academy players really well in this crisis situation. The Blues have performed quite well with a young squad in the first phase of the Premier League. However, they are facing some real problems at this moment due to a lack of depth in their team. In this busy period of December, the teams have to play two matches almost every week. So, lack of quality players on the bench is clearly affecting Chelsea at this moment. They do not have proper backup players in few areas in the field, and Frank Lampard will undoubtedly wish to improve those areas soon. Here we will talk about three players whom Chelsea really need to sign in this next transfer window- 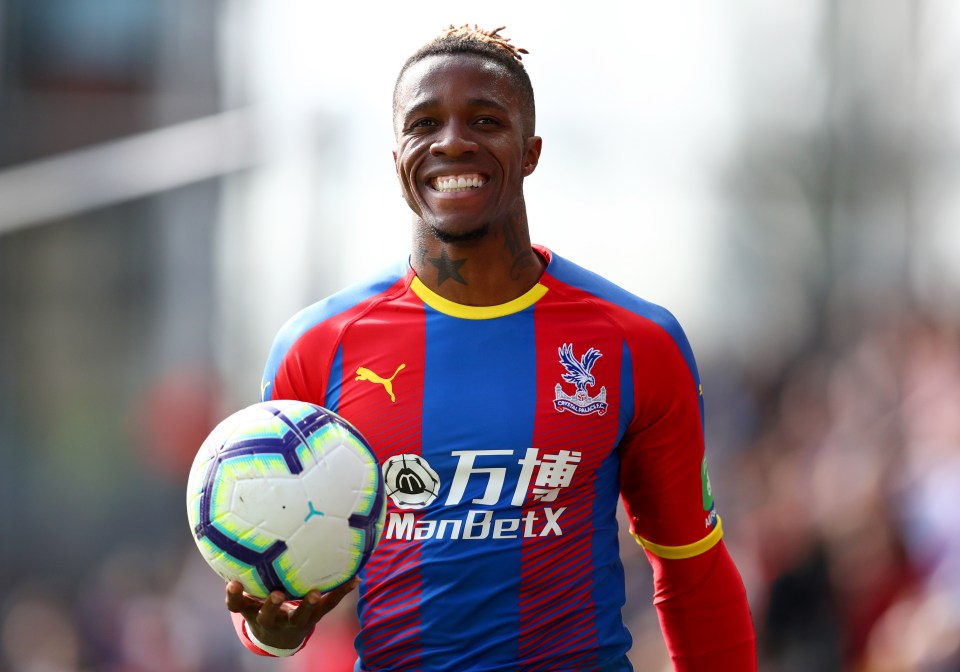 The head coach of Chelsea, Frank Lampard has already approached the owner, Roman Avramovic, to sign Wilfried Zaha in this January transfer window. The club management of Crystal Palace has set a price of £78m for the winger. It might be too costly for the Blues to sign Wilfried Zaha at that price. However, Chelsea needs to improve at that position as they have not many replacements available on the bench. It is not possible for Willian to play two matches every week at this age. For this reason, recently the performance of Willian has dipped quite a bit. The Brazilian winger can be used more wisely by the club management if they can bring in a proper replacement in January. The manager of the Blues, Frank Lampard has confirmed that he wants more competition at that position in the field. So, Wilfried Zaha is a realistic option for the Blues at this moment. 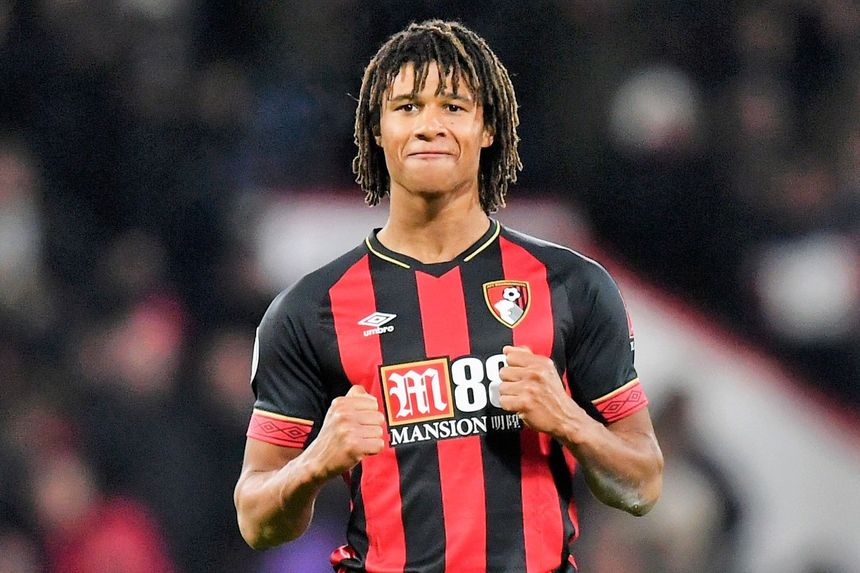 Chelsea’s defensive unit is looking really shaky in this season from the very beginning. They have hardly been able to keep a clean sheet in all competitions. Antonio Rudiger has just come back into the side after recovering from a long term injury. The star defender needs a bit of time to adjust with this side. Andreas Christensen is not looking much confident in this season. Kurt Zouma and Fikayo Tomori are too young to handle the pressure in this big stage. Nathan Ake can be an excellent addition in the squad of the Blues and Chelsea can bring him in with activating the buy-back clause. Chelsea will have to spend £40m to bring in the star central defender in their squad. 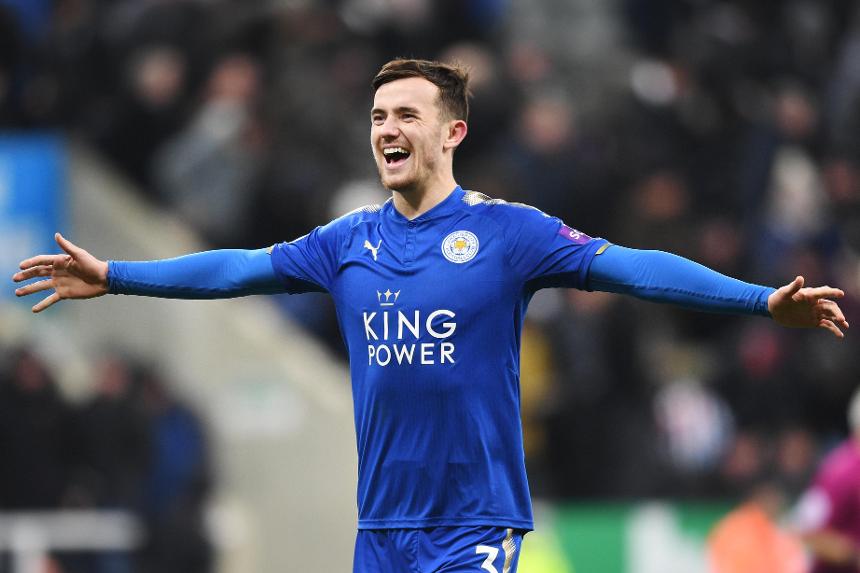 Chelsea is currently targeting the star left-back of Leicester City, Ben Chilwell. Chelsea needs to sign a left-back badly in this January. However, it will be really tough to bring in Chilwell as Leicester City are in the top four race of the Premier League. The club management of Chelsea is also targeting Jose Luis Gaya of Valencia if they can’t get Ben Chilwell in this transfer window.