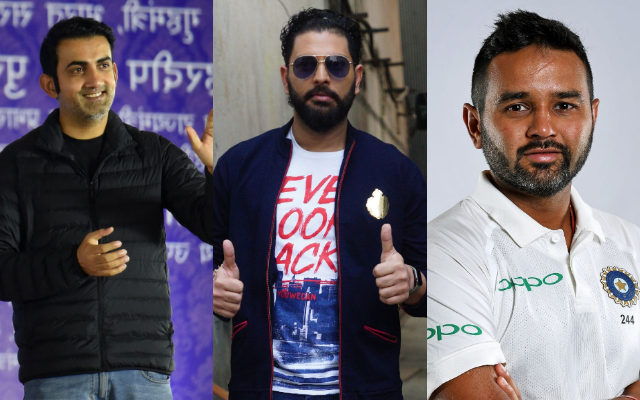 Veteran Indian cricketer Parthiv Patel announced his retirement from all forms of cricket today. He Tweeted a letter on Twitter to announce his decision and to thank the Board of Control for Cricket in India (BCCI), Gujrat Cricket Association, Indian Premier League (IPL) teams and coaches.

He was in Royal Challengers Bangalore squad in IPL 2020. However, he couldn’t get any opportunity to play in any match as Bangalore played AB de Villiers as a wicket-keeper batsman in the team.

What Next For Parthiv Patel Who Was Last Seen On The IPL 2020 Panel?

When Parthiv Patel debuted for India he became youngest wicketkeeper-batsman to represent a country in tests. He was only 17 years old at the time of debut. His whole career remained in the shadow of contemporary Indian wicketkeepers likes of former Indian skipper MS Dhoni and Dinesh Karthik. 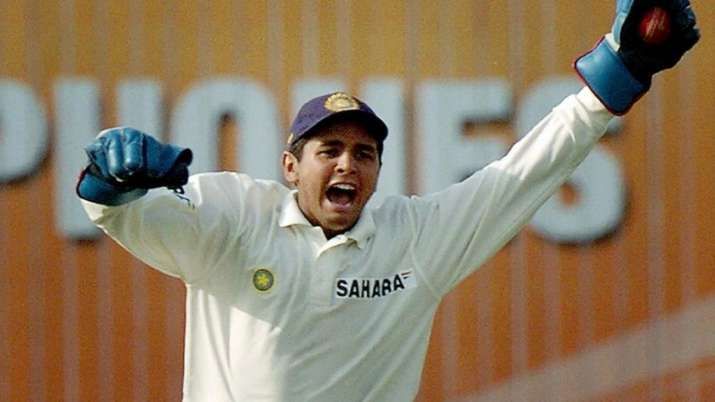 What Next For Parthiv Patel With Regards To IPL 2021?

With his cricketing career behind him, Parthiv Patel has decided to take the next step. His fans would have wondered if he would be playing in the upcoming edition of the Indian Premier League. However, it seems that the veteran keeper has now put those doubts to rest.

It was confirmed recently that Parthiv Patel joined the Mumbai Indians as a talent scout. His skills in identifying and bringing in new talents could have the IPL title holders of the last couple of seasons.

As already mentioned, he was a legend in the domestic circuit. This could help him nip and add in talents rather easily. The team from Mumbai wants more such individuals who can bring them long-term prospects. Some of their squad members have already aged and will need replacing soon.

With that being said, Parthiv Patel could be the right man for the job. If he is able to settle into the Mumbai Indians setup, he can only help them get better.  For that purpose, he will have to bring in some really good young talents and fast.

Indian Legend Rahul Dravid Talks About MS Dhoni And The One...