Chelsea vs Bayern Munich Lineup- The Blues face Bayern Munich in the second leg of their Champions League tie after the 3-0 loss at Stamford Bridge. Chelsea beat a couple of Merseyside outfits in recent weeks. They knocked out Liverpool last time they faced each other in the FA Cup, followed by a 4-0 thumping of Everton at the Bridge in the Premier League.

However, the loss FC Bayern in the Champions League round of 16 first leg at home would still be hurting. With major injury concerns, Lampard is short of options to pick his favourite side. Tammy Abraham, Christian Pulisic, Callum Hudson-Odoi and N’Golo Kante are all out injured. Ruben Loftus-Cheek played in U-23 team in Premier League 2 and made his return to the first team in quite some time.

Let’s check what should be the best lineup in the key second leg of the Champions League tie against the Bundesliga side, who dominated the first leg-

Kepa Arizabalaga– The young Spaniard was not the first choice keeper anymore after so many inconsistent performances in this campaign. 38-year-old backup keeper Willy Caballero has been proffered to start in the last few games. However, recently Lampard has spoken about how good and professional Kepa has been during this time and he might get an opportunity once again to prove himself.

Antonio Rudiger– One of the experienced German defenders in the blues squad, Toni Rudiger might feature in tonight’s big clash.

Kurt Zouma– The Frenchman has been a good partner for Antonio Rudiger. After the initial stumbles since his return, he has slowly gained momentum and is looking rather confident at the back now. This will be a positive sign for Lampard and co. 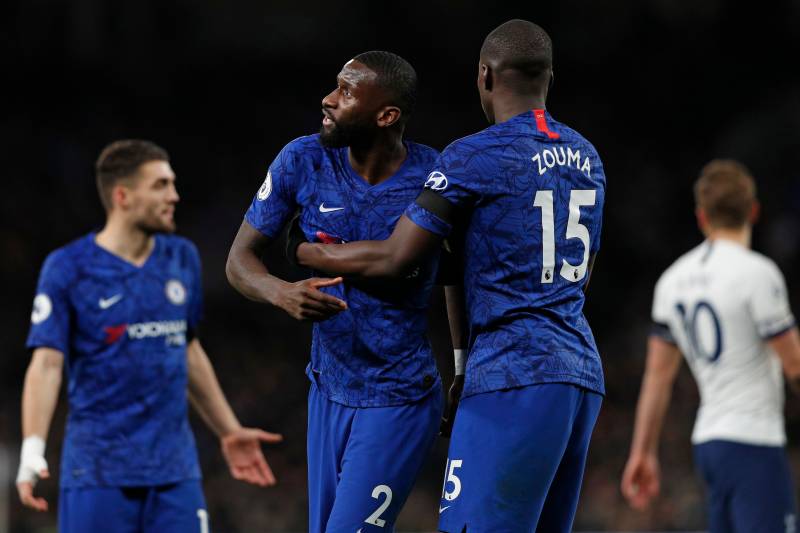 Cesar Azpilicueta– Chelsea captain is one of the first names on the team sheet. He is a top defender and his offensive play also creates a lot of chances pushing forward.

Reece James– Even not having his best of games in the last weekend at Bournemouth, James’s quality in the right flank is currently irreplaceable and he will start.

Marcos Alonso– The Spanish full-back is in blistering form at the moment. He has three goals and won his team four points on his own. That was in his last 2 games in the Premier League.

Jorginho– Despite picking up another yellow at the weekend and currently facing 2 match suspension, he is available for tonight’s game.

Mason Mount– The attacker scored the opening goal against Everton in the team’s 4-0 win at Stamford Bridge. With Kovacic out injured and not likely to be fully fit for this tie, he will be the first-choice starter for Frank Lampard. 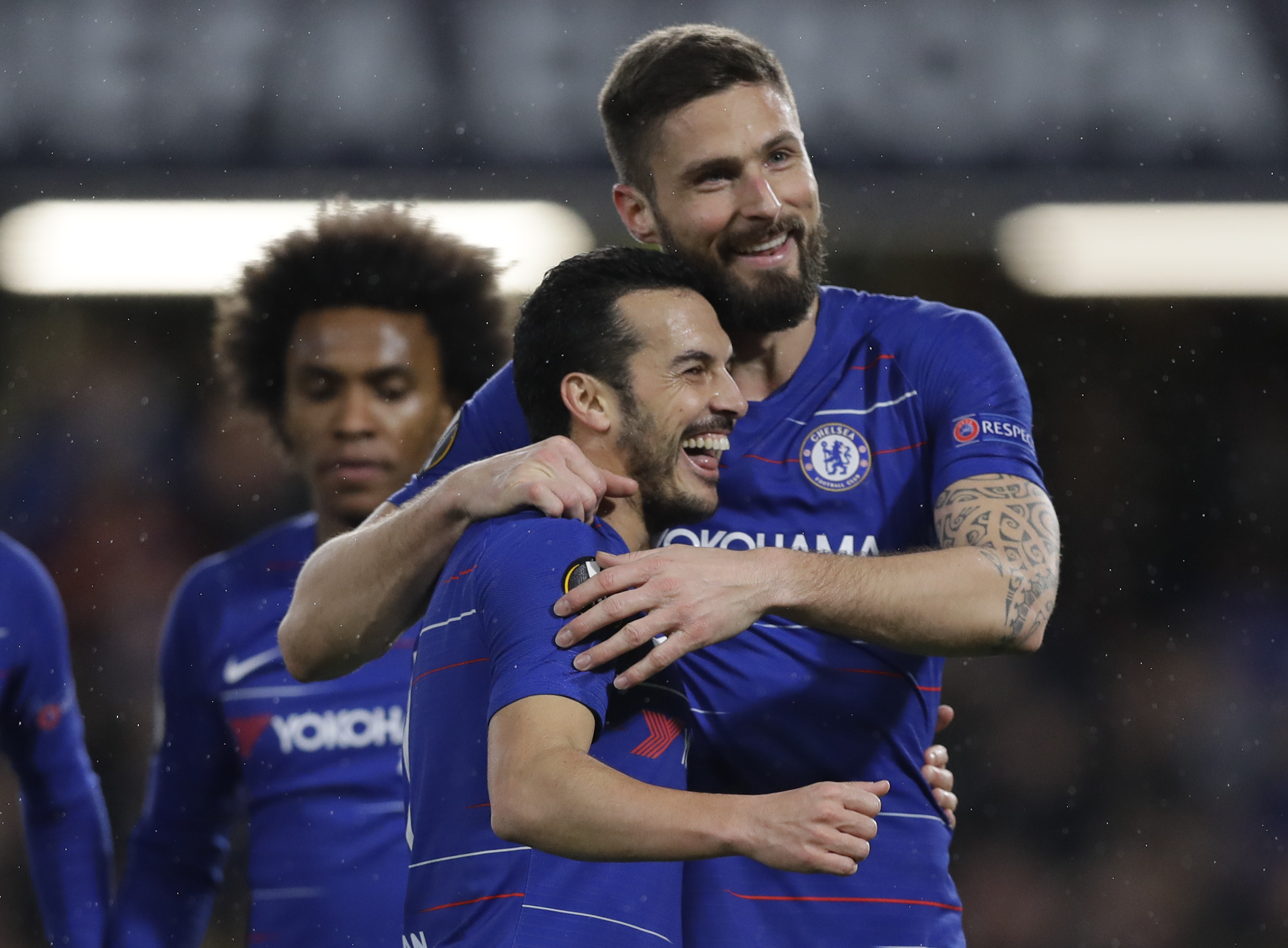 Pedro– This young Chelsea side is lacking experience. The veteran Spanish attacker should be starting this game.

Willian– The Brazilian was rested in the last two games. He started on the bench. Tonight he may start as all other wingers are currently injured.

Olivier Giroud– The World Cup winner wasn’t really given opportunities at the start of the season. That was by the Chelsea boss. However, since that point in time, he has grown into his own. He is now a regular starter. The injury to Tammy Abraham has helped Giroud cement his place in the starting eleven once again. That was, with Michy Batshuayi’s poor performances.

Bayern Munich Complete Sensational 3-1 Comeback Against Ingolstadt To Reaffirm Their...