According to the latest reports, Premier League outfit Liverpool is eyeing a possible move for Borussia Monchengladbach central-defender Matthias Ginter in the summer transfer window. The Reds are in the hunt for the Premier League title and want to build a stronger squad in order to compete for the elusive trophy and Klopp wants to reunite with his former star.

Will Jurgen Klopp ever really regret not signing any players in the winter transfer window in January? The Liverpool boss was quite certain that he did not want to purchase any new players that would imbalance his current squad for the last six months in the hunt for a title push. However, not making any transfers may lead to regret at the end of the season. Liverpool fans have waited for 29 long years to win the Premier League title and they had arguably their best chance this season as they were leading the title race, in command for the most part of the campaign. However, quite surprisingly, the attack for the Reds, which usually delivers on all fronts has been lacking their cutting edge off-late. 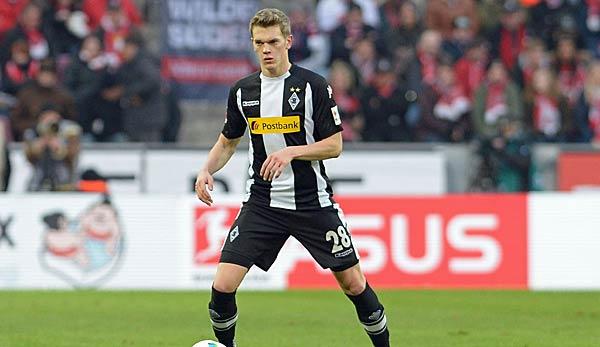 Mohamed Salah has not been able to replicate last season’s heroics and his goalscoring touch seems to have vanished all of a sudden. Even Brazilian superstar Roberto Firmino has not been his regular, lethal self in front of goal. Sadio Mane has been scoring on a regular basis he too has been missing many opportunities when presented with a chance. These poor performances from the forwards have led to Liverpool drawing four out of their last six games in the Premier League, dropping a crucial eight points in the process and surrendering the lead to current Premier League champions Manchester City after the recent stalemate in the Merseyside derby against Everton.

Although, the defense has been absolutely solid for Liverpool this term as central defender Virgil Van Dijk and goalkeeper Alisson Becker have been the two mountains in the last line of defense. Van Dijk has led the defense superbly and has stunningly improved anyone who plays alongside him as his partner. The Dutchman has arguably been Liverpool’s player of the season so far but Klopp wants to partner Van Dijk with someone who can keep those clean sheets on a regular basis next season. Injuries to Dejan Lovren and Joe Gomez have seen Joel Matip step in at center back and Klopp wants another defender in case of any unfortunate mishaps next term.

Matthias Ginter is the man who Klopp wants to reunite with at Anfield in the summer. The pair worked together during their days at the Signal Iduna Park when the duo was at Borussia Dortmund. The German defender has now been at the heart of the Borussia Monchengladbach defense for close to two years now after making a €17m move back in the summer of 2017 and has helped Gladbach to fourth place on the Bundesliga table at the moment. The 25-year-old Ginter could be a stellar addition at the backline for Liverpool in the summer as the club look to win silverware in the near future.

Chelsea, Liverpool And Manchester United In The Hunt For This Bundesliga...