Premier League is going to hold an emergency meeting on Thursday to decide the future of the current league campaign. This is due to the outbreak of Coronavirus across the world. Chelsea youngster Callum Hudson-Odoi and Arsenal manager Mikel Arteta has tested positive and after that announcement, all the matches in the Premier League has been postponed to April 3rd. Chelsea, Liverpool and Manchester United have a distinct advantage at present and will have a keen interest in what happens next.

A Premier League match between Arsenal and Manchester City that was scheduled to happen last week was the first game in England to get postponed. First high profile professional footballer to be tested positive was Daniele Rugani of Juventus. All the leagues across Europe i.e. La Liga, Seria A, Ligue 1, and the Bundesliga has been suspended until next month. 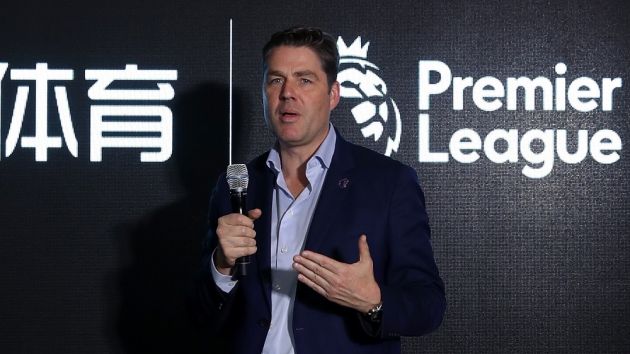 Premier League chief executive Richard Masters stated in a recent interview, “In this unprecedented situation, we are working closely with our clubs, Government, The FA and EFL and can reassure everyone the health and welfare of players, staff and supporters are our priority.”

Football Association has also released a statement saying: “The FA, Premier League, EFL and Barclays FA Women’s Super League and FA Women’s Championship have collectively agreed to postpone the professional game in England until the 3rd of April at the earliest.”

“This action, which will be kept under constant review, has been taken due to the increasing numbers of clubs taking steps to isolate their players and staff because of the COVID-19 virus.” 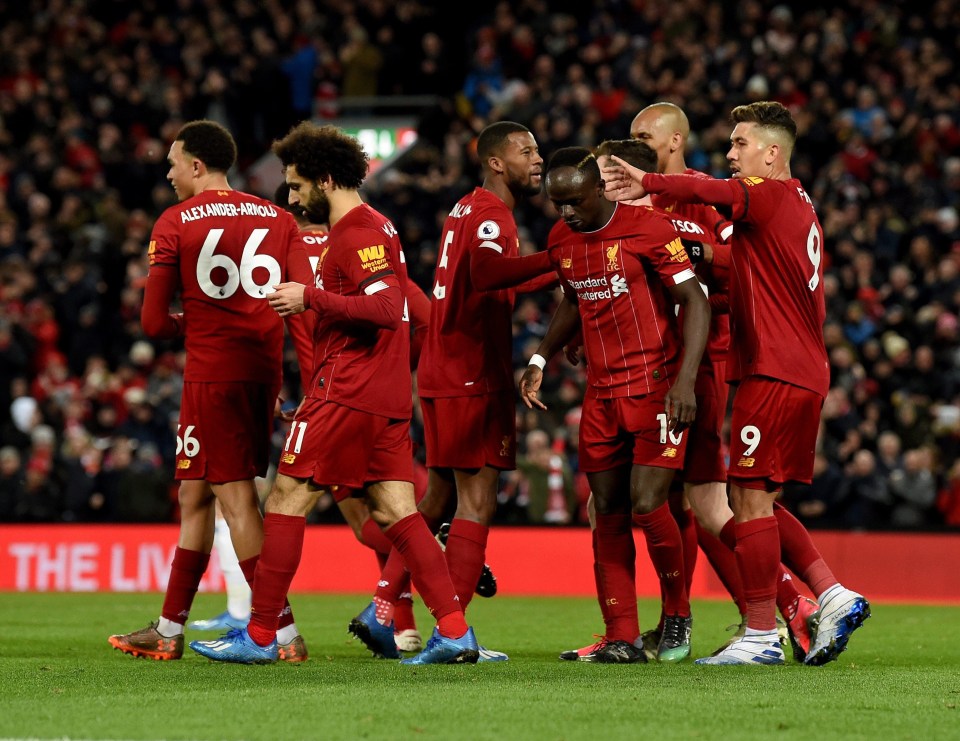 Liverpool are currently at the top of the League table with 82 points and 25 points clear of second-placed Manchester City who are on 57 while Chelsea are sitting in fourth only three points above Manchester United. On the other hand, Norwich and Aston Villa are in the relegation zone with West Ham, Watford and Bournemouth are on the same points just above them.

The decision for the Euro Championship this year has been announced today and the competition has been postponed and it will happen on next year from June 11th. In other sports, NFL, NBA, and NCAA men’s and women’s basketball tournaments have also been cancelled for this year.

Rob Harris, Global Sports Correspondent says: “The Premier League are then holding another meeting on Thursday and we expect that there will be a clear indication of what they anticipate the next week or months looking like. The first week of April looks highly unlikely and there is nothing that indicates now that football will be able to resume in just a few weeks’ time. Everything we are being told by the government, by the experts that this is a situation that is only escalating and I don’t think there is any clear date now where we will see the return of football.”

As things stand, all can say that Liverpool are deserved to be the champions this season and there is no way they can lose the title from here and if the competition has to get closed by now, no other team can argue with it. Though things are different if you are an Arsenal and Tottenham supporter. They are targeting that fifth spot which is currently occupied by Manchester United. 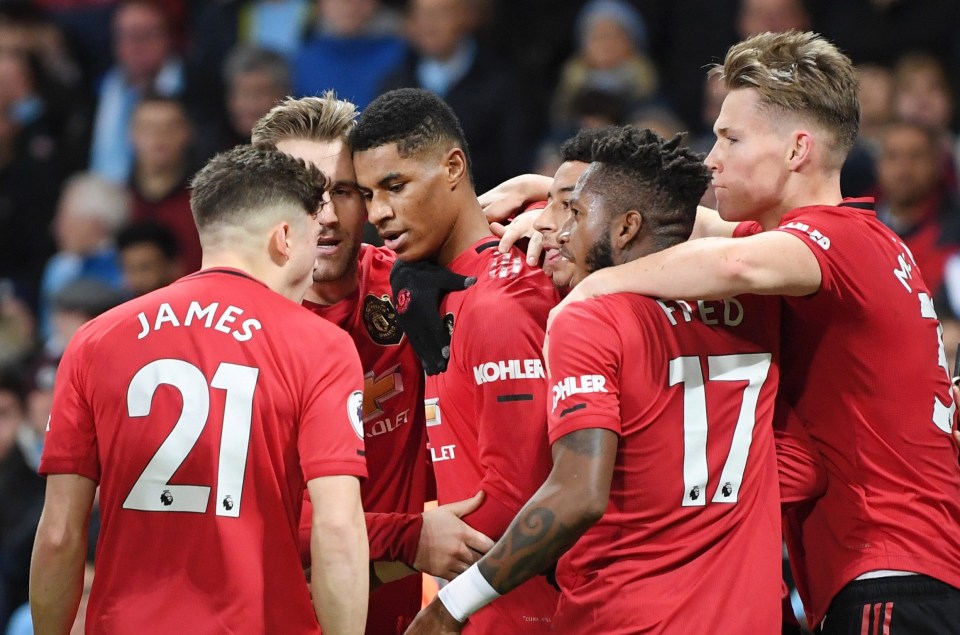 With Manchester City are banned from Europe for the next two seasons, a fifth-place finish will guarantee the Champions League qualification. Wolves and Sheffield United are only two points below United while Spurs and Arsenal are at eighth and ninth. An early end to the season could be a huge loss to Chelsea, Liverpool and Manchester United.

Liverpool looked like the clear favourites to win the league title, with the Merseyside outfit just suffering one defeat in the entire season. However, if there is no more football in the days to come, things could go may go against them and there might be no winner at all.

Only time will tell what happens to the various tournaments across the globe and in Europe. If this pandemic is stopped from spreading, play can resume. If not, it will be a huge loss for the Kops, who are just a couple of wins away from winning the top flight of English football after decades of waiting.

He Has Already Won Four League Titles, Chelsea Should Sign This...