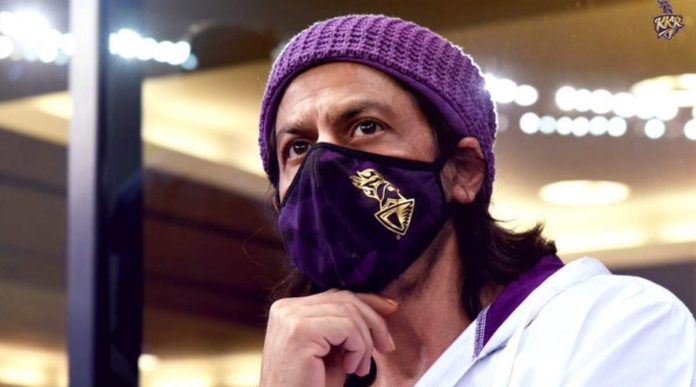 The Story Of The Match In A Gist 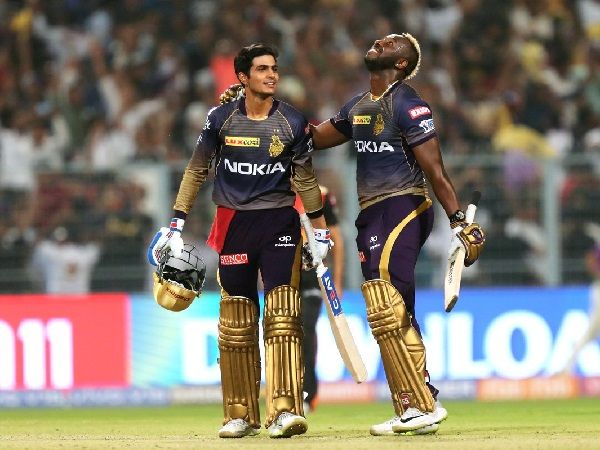 Rahul Tripathi has scored fluently in a pitch where every other batsman has struggled to score freely. Apart from him, no batsman of Kolkata Knight Riders has been able to settle down in the crease and make a big score. The second-highest scorer for Kolkata Knight Riders has been Sunil Narine who has scored 17 runs in 9 balls after coming as a floater in the middle of the innings.

Kolkata Knight Riders have been brilliant with the ball in this match. They have been restricted to 167 after a brilliant start given by Rahul Tripathi. However, the bowlers have done the job for the team. Andre Russell has come to bowl his first over at the 18th over of the match. He has taken the wicket of Sam Curran and conceded only 3 runs in that over. That over has completely changed the course of the match. Kolkata Knight Riders have moved to the third place in the league table with three wins in five matches so far.

Tripathi has been adjudged the man of the match in this match. The owner of Kolkata Knight Riders, Shah Rukh Khan has been present to witness the victory of his side from the ground. He has appreciated the performance of Rahul Tripathi a lot. He has also made the day for Rahul Tripathi with the famous dialogue, “Rahul, Naam to suna hi hoga.”

The opener of Kolkata Knight Riders, Tripathi has told that it has been a ‘dream coming true’ moment for him. That is to perform in front of Shah Rukh Khan in this match. Rahul Tripathi has also stated that there has not been any specific plan for him to target any bowler. According to him, the bowl has been coming nicely to the bat in the first innings and that’s why he has decided to score freely. The player has also given credits to the bowlers as they have pulled it off in a great fashion. For him, the victory of the team matters the most and it is always a great feeling to contribute for the winning cause of the side.