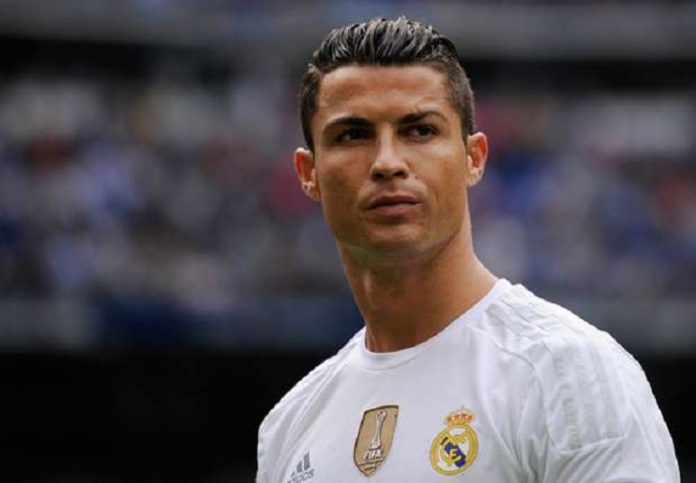 Portugal international Cristiano Ronaldo made his return count, though he hadn’t played since being injured off in the final of Euro 2016 – and he wasted no time in making his presence felt on the pitch. Cristiano Ronaldo returned to do what he does the best as Los Blancos perfect start to the campaign continued with a impressive 5-2 score over Osasuna at the Santiago Bernabeu.

Ronaldo made his first appearance since he was taken off early due to an injury in tears in the Euro 2016 final against France, He was handed a welcome back gift by fellow teammate Gareth Bale as the Welshman set him up for the opening goal of the game after just five minutes.

Danilo and Sergio Ramos made it 3-0 before the end of the first half. Pepe and a Luka Modric’s stunning goal extended the advantage for the Royal’s before Oriol Riera and David Garcia headed home consolations for Osasuna.

Cristiano Ronaldo looked very fresh from his return to the Bernabeu after being sidelined for more than 4 weeks and he wasted no time  to get his goalscoring count rolling for this season. However it would be harder to miss a chance so  perfectly made by Bale.

Altough Ronaldo did put his arrogance aside and accepted to come off with the game which was well won just after the hour mark. This could mark a significant change in the attitude for the upcoming campaign.

The 11 time European Champions manager Zinedine Zidane has pressed upon the three-time BallonDo’r winner. The need to rest him  more is too ensure that he doesn’t miss huge games at the end of the campaign like he did back in May.

Overall it was a highly entertaining match in  terms of scoring and attacking as there were 7 goals scored between both the clubs and Real Madrid emerging victorious, The question now would be whether Zidane’s team go on and mount a serious title challenge and win the Liga this season. 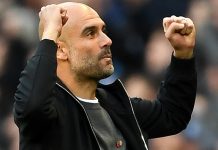 Is This The Start Of The End Of Cristiano Ronaldo At...