According to the latest reports, Zinedine Zidane has still not confirmed whether or not star winger Gareth Bale will remain at the Santiago Bernabeu or not next season even after receiving plenty of boos from the Madrid fans. Although Real Madrid managed to make a comeback against Eibar on Saturday, the Los Blancos faithful were still vocal about their displeasures with Bale and his future is now uncertain.

Ever since the departure of Cristiano Ronaldo back in the summer of 2018 from Real Madrid to Juventus in a £100m deal, the La Liga giants have failed to find a suitable replacement. The Portuguese ace scored a record 450 goals in nine seasons at the Santiago Bernabeu and left as the club’s all-time top goalscorer. But it is clear that Real Madrid has crashed in a downward direction since the 34-year-old Ronaldo left the club. 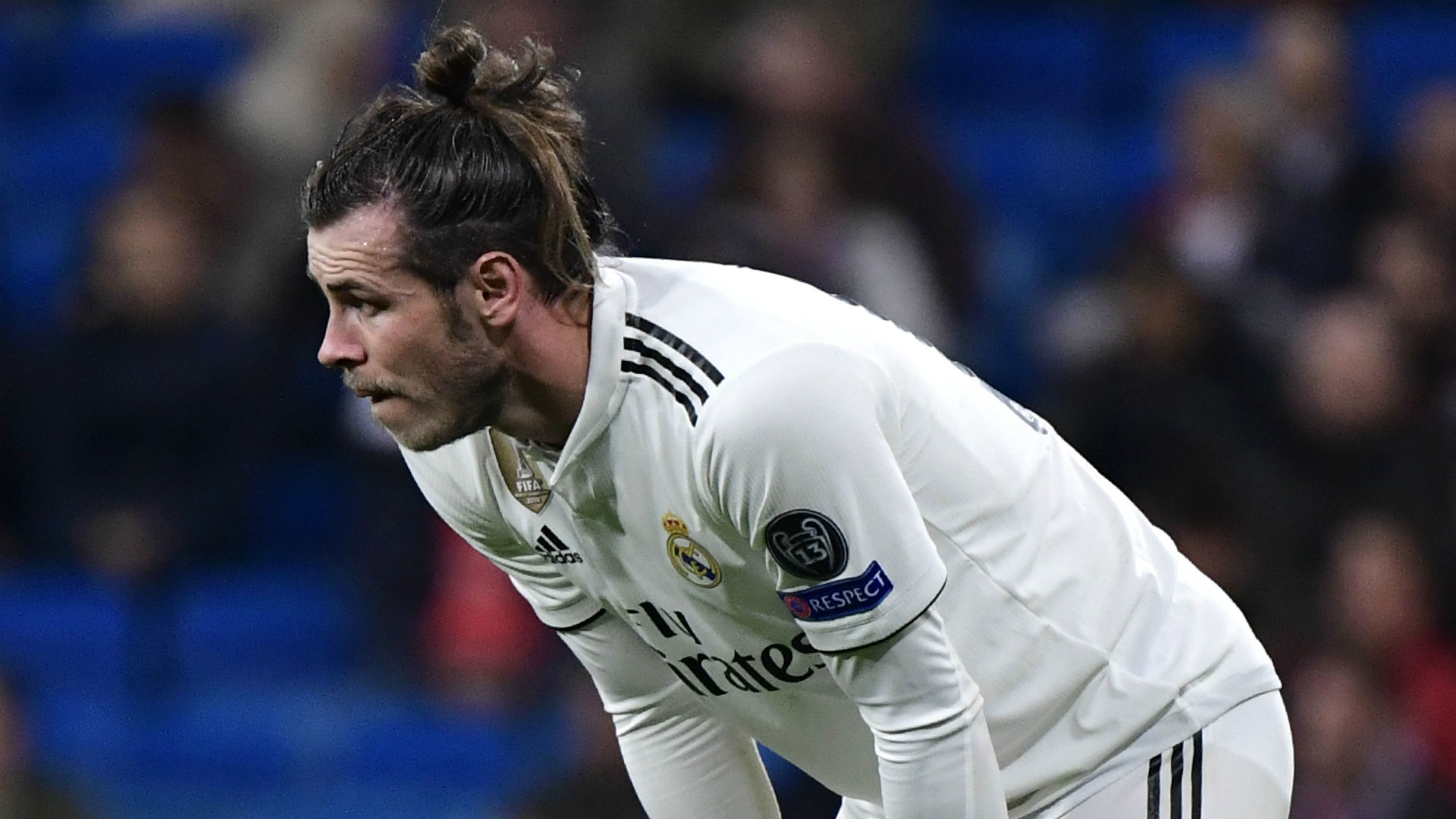 Real Madrid is currently sitting in third place on the La Liga table at the moment, 12 points behind leaders and fierce rivals Barcelona and the Madrid outfit was also dumped out of the Copa Del Rey by the Catalonians last month. The Champions League holders suffered humiliation against Ajax as a group of youngsters knocked them out of the elite tournament in their own backyard.

Madrid sacked their second coach of the season and re-appointed Zinedine Zidane to bring back the glory days at the club. A massive summer overhaul is on the cards and a few players look set to exit the Santiago Bernabeu. One player who came under boos of the Madrid faithful once again was Welsh star, Gareth Bale. The 29-year-old was not greeted kindly by the home section of fans and even his manager has fueled speculation of a move. 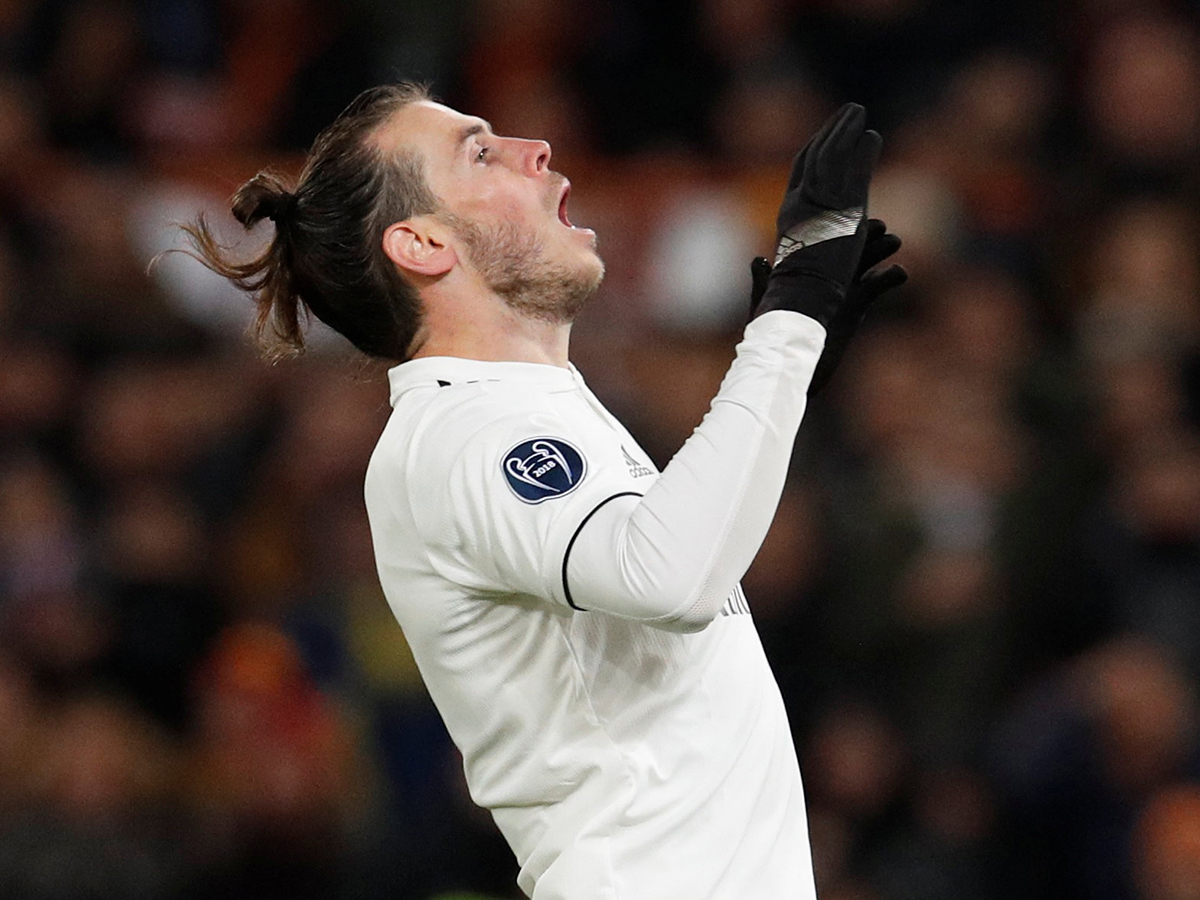 Real Madrid beat Eibar 2-1 and completed a comeback and Zidane spoke in a post-match interview and said, “We will see [whether Bale will still be at the club next season]. Gareth is a Real Madrid player with two years left on his contract. We’re not happy about the whistles, but the public comes to see their teams do well. There was a reaction and I’m left with that, the public knows that the season is over, that we play to try and finish second.”

The Frenchman went on to explain that he had to change up the second half after a disappointing first period, “We had to change our performance because we could not continue like in the first half. (In the second half) we played more as a team, we ran more, we did it together and the game changed. We had to congratulate all the players, they changed the match, and they helped a lot in the field.”

Bale has been linked with a move back to the English Premier League and Manchester United are monitoring his situation closely at the moment. The star winger has helped Madrid to four Champions League titles in five seasons but with the treatment, he is receiving, a move from the Spanish capital is definitely on the cards. He is also said to be a potential target of Arsenal and Chelsea, though only time will tell which club he signs for.

Breaking: “We Aren’t The Favourites”, Says This Chelsea Midfielder

La Liga Giants Not Ready To Give Up On This Arsenal...