Real Madrid are facing a sea change this season in the managerial department and Zinedine Zidane makes his return to the Santiago Bernabeu as the 3rd manager appointed this season for the Los Blancos which surely is an indication how much the season is going against the expectations of the club. They are already out of the Champions League in the round of 16 and have been defeated by Barcelona in the Copa Del Rey semis. Winning the La Liga is also looking very improbable at this point of the season as they are 12 points adrift of leaders Barcelona at the 3rd place with 11 matches to go.

A huge change in the player personnel is expected this summer at the club and Zinedine Zidane has apparently made his return to the squad from a break he took after resigning at the end of the last season after Florentino Perez has agreed to sanction his wishes in the transfer market in the summer as he looks to take total control over the squad. One of the players who looks set to leave is Gareth Bale. According to media reports in England, the Welsh winger has reportedly bought a house in Manchester fueling reports that he might be heading to Old Trafford next summer. 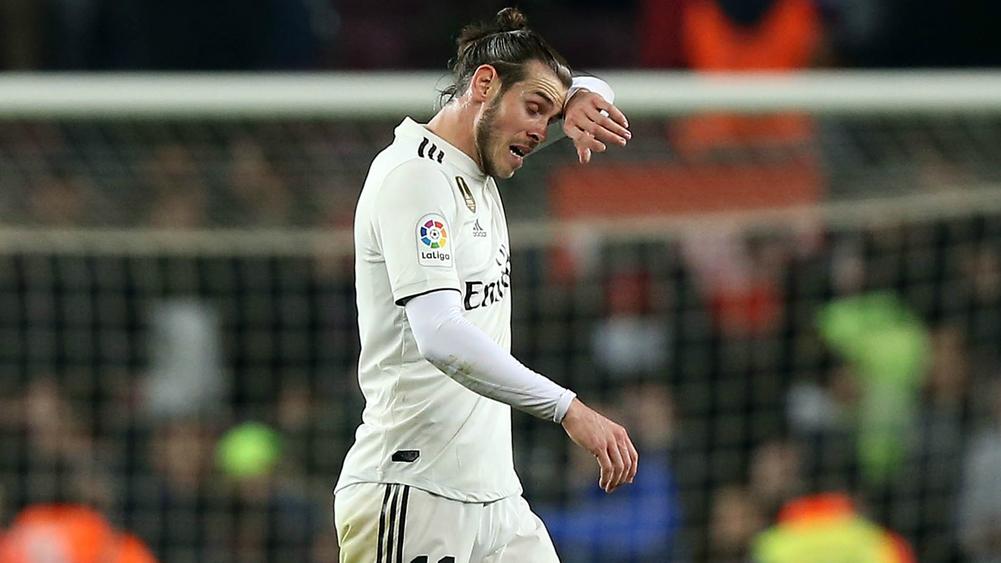 There are reports of Manchester United reportedly willing to cash out €80m on the Welsh superstar who has been criticized throughout his stay in the Spanish capital about not adjusting to the culture and life out there. Despite his injury issues, he’s flourished in the Premier League before and he could perhaps return to his very best in England.

He perfectly fits the bill of Ole Gunnar Solksjaer’s attacking style of play and the former Manchester United striker could help the Welsh wizard find his feet again just like he’s done with the rest of the squad. Gareth Bale’s primary qualities of being physical, pacy and a brilliant dribbler of the ball takes him a step above many of his counterparts and this is very much suited in the Premier League which can help him flourish. However, it is reported that Florentino Perez is reportedly looking for a 3 digit transfer fee which could perhaps turn out to be a hindrance in the sale of the player. Real Madrid should however try and look for the inclusion of French forward Anthony Martial in the deal. Real Madrid have been facing a shortage of goals and Anthony Martial can be a perfect solution for the Los Blancos. The 23-year-old Frenchman can play both on the wings and also as a centre-forward. Known for his eye for the goal, he will offer Zidane a versatile option on the field.

It remains to be seen whether one or both of the deals go through in the summer. The sale of Gareth Bale to Manchester United will be a win-win for both clubs and the player. Bale would return to a place where he’s comfortable and familiar with while United getting some much needed quality and experience and Real Madrid gaining some cash for reinvestment in some other player in the market. It is unlikely that Anthony Martial will leave the club having signed a new long term contract after Ole Gunnar Solksjaer became the Manchester United manager.