Welsh international, Gareth Bale could be banned for 12 games after a provocative gesture towards the Atletico fans at Wand Metropolitana. The Los Blancos outfit had the last laugh outscoring their city rivals 3-1. Bale celebrated the goal with a bent arm and hitting it with his other hand. The gesture is deemed to be offensive in Spain, and La Liga have
approached the Spanish Football Federation to call for a ban.

In a statement by La Liga, “Bale waves his right arm to the proximity of his head, in a predictable sign of encouraging provocation to the public, subsequently making a gesture of possible obscene and contemptuous meaning.”

Bale’s punishment will be decided whether he incited or provoked the crowd or not. If found guilty of deliberately inciting fans, The 29 year old could face a ban between four to twelve matches in La Liga. If there was no hostile reaction but intent, then it could be as little
as one to three games. 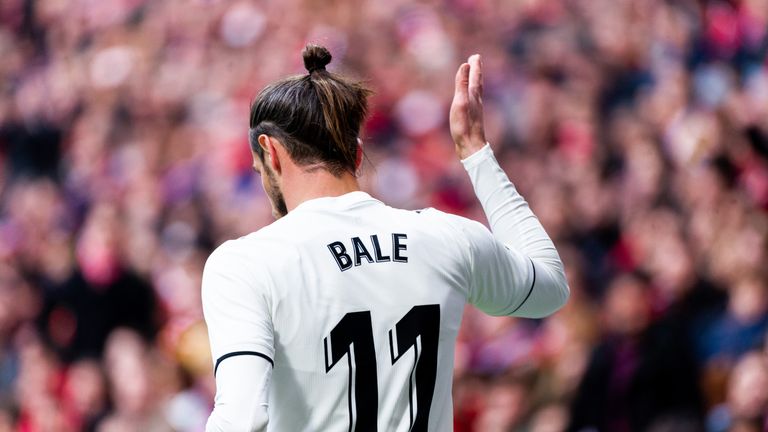 Bale came on as a substitute shortly before the hour mark and had only been in field for 17 minutes before hitting the back of the net to make the score 3-1 win at The Madrid derby. Real climbed to the second place with 45 points, six adrift of table toppers and rivals, Barcelona. Having had the frustration to sit out in benches for quite a number of match as
well as an emotion to score such a crunching goal, Bale’s emotion took the better of him as he wheeled away in celebration. He gestured in the direction of fans close to the sideline when celebrating after taking abuse from the terraces.

While Bale’s actions have not been included in referee’s match report, a committee will now be set up after the appeal which will look into the investigation whether the gesture merits a punishment. The gesture is referred to in Spain as ‘corte de mangas’ which literally translates to cutting the sleeve.

Also known as, Iberian slap or Italian salute it is considered as an obscene celebration according to the ethics of the sport. Mark Van Bommel, in 2007, performed the same kind of celebration against Real Madrid fans playing for Bayern Munich but escaped
punishment. La Liga recently announced a crackdown on goal celebrations that are deemed to be offensive and this might cost the reigning Champions of Europe. 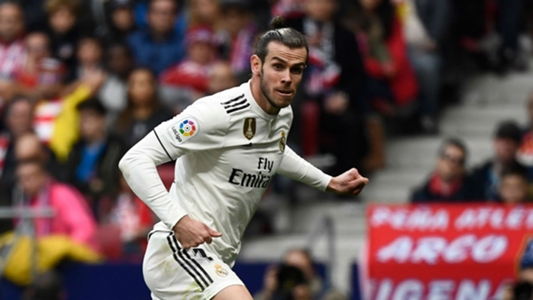 Though maximum suspension seems unlikely, with Real closing on the gap with league leaders Barcelona, a tentative suspension of six matches will prove crucial for the Los Blancos. Both the teams have fifteen matches to play for the league. Bale’s impressive performance in The Madrid derby saw him return to the Starting XI in the UCL Round of 16
campaign against Ajax.

Real managed to seal a narrow 2-1 win at Amsterdam, with Karim Benzema and Lucas Vasquez hitting the back of the net, after a rather scary start to the game. This will be a huge loss for Solari, whose side was slowly recovering after a really poor start to the campaign under former boss Julen Lopetegui.

Shocking: Arsenal To Hijack Chelsea’s Move To Land This Winger?