According to the latest reports, La Liga giants Real Madrid are prepared to make an astonishing bid for West Ham United midfielder Felipe Anderson in the summer transfer window as a plan B. The Los Blancos are in the hunt to sign a big name player and are linked with Liverpool’s Sadio Mane and Chelsea winger Eden Hazard as well.

Since the departure of superstar winger Cristiano Ronaldo to Juventus, last summer in a £100m deal, Real Madrid has failed to find a suitable replacement. The 34-year-old winger amassed a total of 450 goals across nine seasons and left the Santiago Bernabeu as the clubs all-time top goalscorer. Ronaldo’s move to the Serie A champions left a massive void at the Spanish capital and Real Madrid has slipped up big time ever since. The La Liga outfit is currently in third place on the Spanish league table 12 points behind leaders and fierce rivals Barcelona. 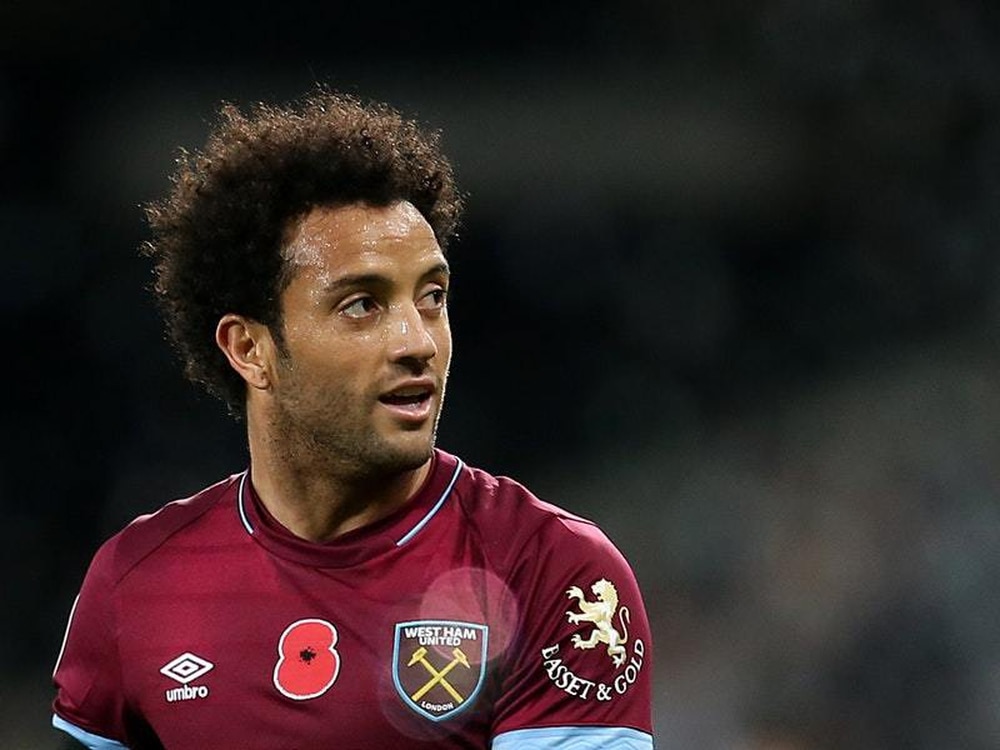 The Catalonian side also eliminated their arch-rivals out of the Copa Del Rey across two legs in the El Classico. The only tournament that Real Madrid was dominating was on a continental stage when they won three consecutive Champions League titles in a row. But most recently, the Madrid outfit was humiliated and outplayed by a bunch of youngsters from Ajax in the Round of 16 of the elite tournament this season.

Real Madrid sacked Santiago Solari as well, who became the second manager to face the boot this term from the Spanish capital and Zinedine Zidane was reappointed as head coach of the club. There is no doubt that the Frenchman will be looking into the summer transfer window to re-enforce his side and bring them back to winning ways once again. 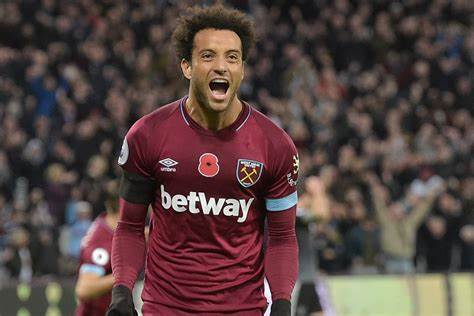 The Eden Hazard transfer saga has been going on for quite a few transfer windows as Real Madrid are constantly linked with signing the Chelsea talisman. Even the Belgian has flirted with the European giants but nothing solid seems to have materialized. Therefore, Madrid is shifting their interest towards Liverpool’s star winger Sadio Mane. The Senegalese has been in sensational form this year for Jurgen Klopp’s Reds and has been immense in carrying Liverpool to the quarterfinals of the Champions League as well as keeping the Premier League dream alive. The 26-year-old Mane has only signed a contract extension with the Merseyside club this season and a summer move away from Anfield looks unlikely.

Now Real Madrid is plotting a shock move for West Ham United play-maker Felipe Anderson in the summer as a backup plan, who was previously a target for the Blues themselves. The Brazilian has been in fine tune for the Hammers this season scoring eight goals and notching up five assists as well across all competitions. Reports also claim that West Ham will set Anderson back around £65m if they want to lure him to the Santiago Bernabeu. Anderson is a tricky player and has the ability on the ball to create something out of nothing. He can operate anywhere along the front line as well and his versatility is a massive bonus.