Spanish capital club Real Madrid are looking to sell star duo, Gareth Bale and James Rodriquez. They are trying to free up their wage bill. According to the Spanish media, the Los Blancos are ready to part ways with the duo. They have been out of favour at the club for quite some time. Manchester United and Tottenham were keen on adding these stars to their squad.

The star duo both had several fall-outs with Real Madrid manager Zinedine Zidane for quite some time now and it seems that their time at Santiago Bernabeu could finally come to an end.

James Rodriguez was sent out on loan to German giants Bayern Munich, while the Welshman was on the verge of signing a deal with a Chinese Super League side before the club’s president pulled the plug.

Rodriguez flourished in the Bundesliga and even stated that he would want to make his move permanent at the Bavarian club.

The Bundesliga holders decided against the move in the end as the Colombian had to move back to Madrid. Premier League club Everton are said to be interested in bringing Bale back to England, and although transfer costs will no doubt be cut down in light of the coronavirus outbreak, they know that the Spanish giants will still demand a high enough price.

Bale’s current contract does not come to an end until 2022. Rodriguez, on the other hand, only has one year left and it is likely that he could be signed for a fraction of what Real paid for him after the 2014 World Cup. The Colombian playmaker has been linked with Premier League trio of Arsenal, Wolves and Everton. Zidane is keen on a squad overhaul as he hopes to get his side ready to challenge for the Champions League.

Things have not been going as the Spaniards would have liked. Since they won their third consecutive European title in 2018, it’s been a mess. One player who could be brought in while Bale and Rodriguez are shipped off is Paul Pogba.

The Manchester United star has been out of favour at Old Trafford. He is rumoured to be leaving this summer. Jack Grealish is being targetted as a replacement according to recent reports.

Erling Haaland of Borussia Dortmund was another player the Spanish giants wanted. However, offloading the star duo would still be a difficult job in the first place. 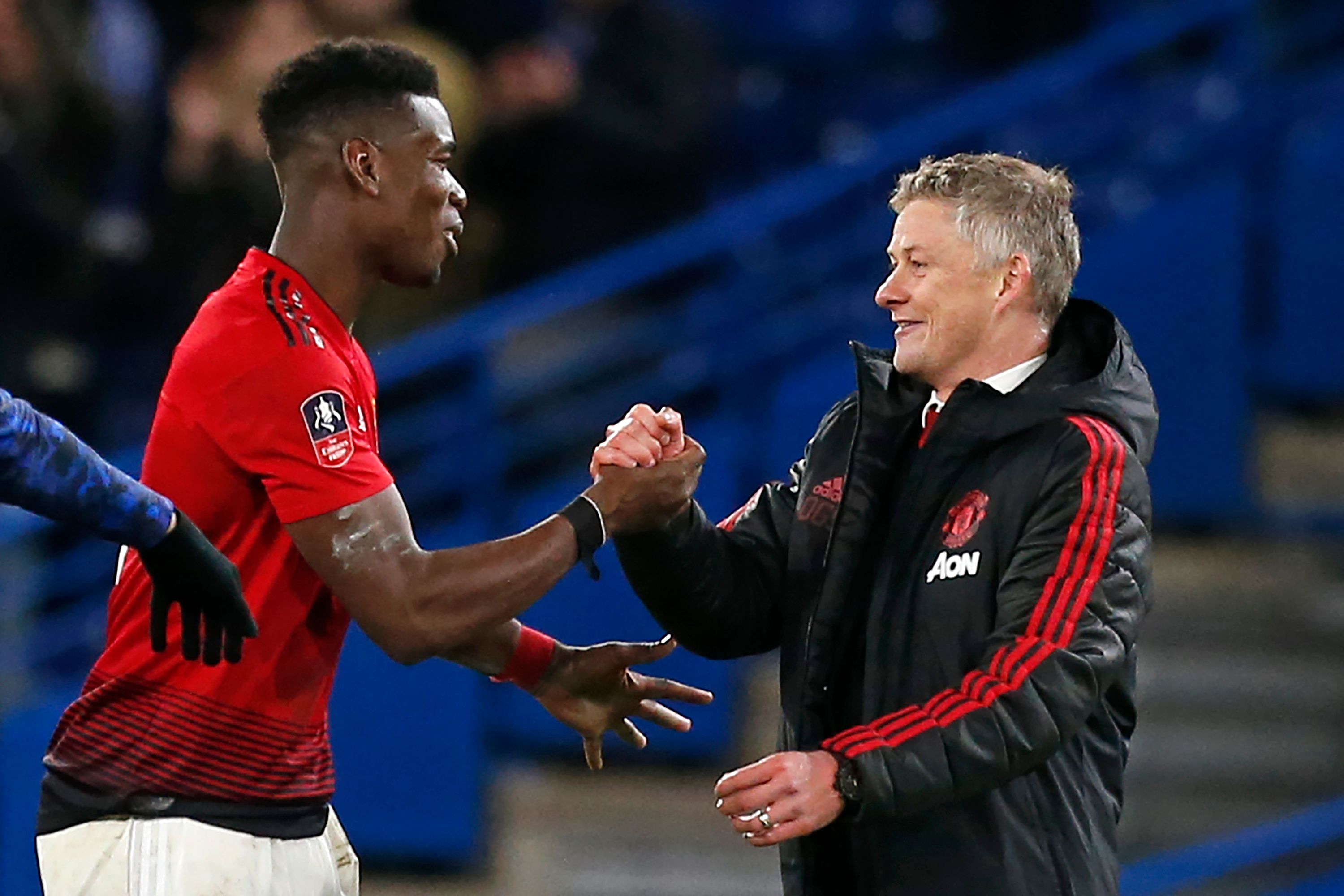 Bale currently earns around £600,000-per-week at Los Blancos, after-tax. There is no way that any club would be ready to match that. He was wanted previously by his former club Tottenham. On the other hand, Manchester United tried to sign him as well.

Bale’s agent Jonathan Barnett spoke to AS regarding Bale’s situation: “Gareth loves Madrid and the city, his history at Real will end with another championship and perhaps another contract.”

The Wales star has made just 11 La Liga starts this term, scoring twice. His team-mate upon returning from Bayern has only made two starts for the Spanish giants.

Frank Lampard Made A Bold Statement Before His Sacking; Reason Why...