The Story Back Then- Odisha FC edged past Hyderabad FC by a margin of 2-1 at G.M.C Balayogi SATS Indoor Stadium to stay at top four in the League table. Odisha FC were back then at the fourth position in the League table with 21 points in 13 matches. It became difficult for Mumbai City FC and the other teams to stay in the hunt of top four in the recently concluded season.

On the other hand, Hyderabad FC had stayed at the bottom of the League table with five points in 13 matches this season. Hyderabad FC had sacked their previous head coach Phil Brown after a series of poor results. Albert Roca had been brought in as the new coach of the side. He has the experience of coaching in India previously. 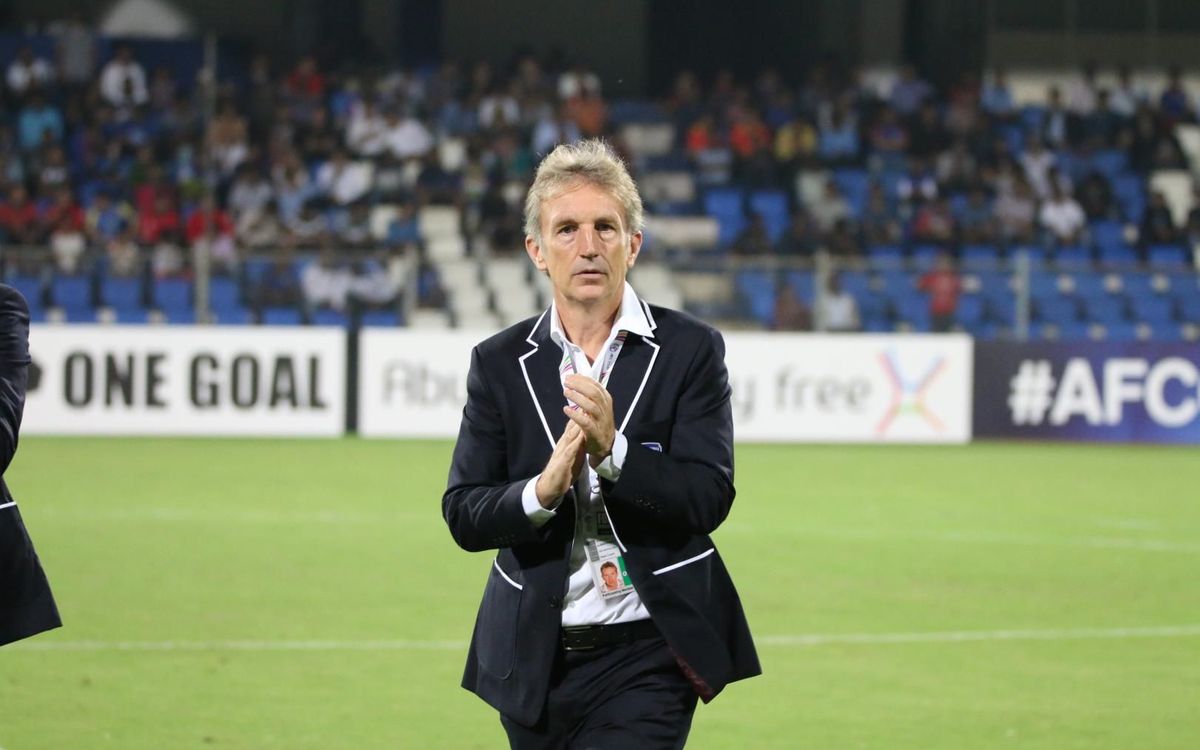 He has managed a side like Bengaluru FC and won the ISL with them. Under his management, Bengaluru FC had gone through to the Final of the AFC Cup. So, he was quite a good choice as the head coach of Hyderabad FC. However, the fortune of Hyderabad FC did not change a bit after the appointment of the new head coach. The main problem of Hyderabad FC at this moment is the recruit of Indian players. They did not have many talented Indian players in their squad and that is the reason for their downfall.

How The Game Unfolded?

Albert Roca fielded his side with a formation of 4-2-3-1 against Hyderabad FC. Gurtej Singh and Matthew Kilgallon have been deployed in the central defence for the home side against Odisha FC. Ashish Rai and Simple Bhagat have been playing as two side-backs in this Rohit Kumar and Adil Khan have been deployed as two central defensive midfielders. Nestor Gordillo and Nikhil Poojary have been there at both the wings. Marcelinho has been playing just behind the lone centre forward Bobo for Hyderabad FC. Marcelinho has given Hyderabad FC the early lead in the match with a goal at the 1st minute. Aridane has made the scoreline 1-1 as he has netted at the 15th minute of the match. Dimple Bhagat has been shown a yellow card at the 15th minute for handball. Rohit Kumar has picked up a knock at the 22nd minute of the match. Sahil Tavora has replaced him at that moment in the midfield.

At the 33rd minute of the match, Hyderabad FC have been awarded a penalty at the 33rd minute. However, Bobo has failed to convert from the spot. The goalkeeper of Odisha FC, Fransisco Dorronsoro has made a brilliant save. At the injury time of the first half, Dimple Bhagat has been shown the second yellow card and he has to leave the field. Aridane has scored from the spot to give the lead to Odisha FC at the half-time.

With 10 men in the field, Hyderabad FC was not been able to stage a comeback in the second half of the match. Odisha FC’s defensive unit stood strong to protect the slender lead of a goal. The match has ended with a scoreline of 2-1 in favour of Odisha FC.

Huge Update On The Future Of East Bengal For The Upcoming...