Liverpool FC are planning to bring changes summer as they have submitted a proposal to the councilors to organize concerts at Anfield. This would be a big move as it will help rack in revenue through the stadium outside the football season. After a long standing battle with the council’s planning committee they got the permission to hold concerts last autumn.

Liverpool have got the permission to hold upto six non-football events a year with three of them lined up for the upcoming summer. Claire Harkness who’s the manager of major events venue told the licensing committee of the council that the club had been working on slight updates and modifications to make it suited for the purpose of holding non-football events.

She said: “We have looked to make sure that the building can cope with a different demographic. People at concerts move in a different way to people at matches.”

Currently they are planning the concerts at Anfield with over 12,000 people standing on the pitch and tens of thousands seated in the stands. There’s supposed to be stages built which will be upto 25 metres wide towards the Anfield Road stand which implies that there must alterations in the area between Kenny Dalgish stand and the Kop so that the massive lorries which carry all the materials can be let into the pitch.

According to Ms Harkness, these changes would allow artists make a touring schedule official to play at the stadium. There are also other work which is pendling and these include how the concert goers will be moving in and out of the stadium. Also construction of welfare areas around the stadium is also left.

The English pop group, Take That is the first artist who’s scheduled to play at the stadium on June 6th, 2019. After Take That’s performance, Liverpool FC officials will immediately meet and discuss the outcomes of the concert so as to make any changes if required by the time American Hard Rock band, Bon Jovi performs there two weeks later.

Ms Harkness revealed that one of the issues is noise and that neighbours have complained during match-days that there is a lot of noise created and it’s disturbing for them.

Harkness said: “The main issue we have is noise.”

“Parking is a massive issue obviously, as are road closures and public nuisance.” 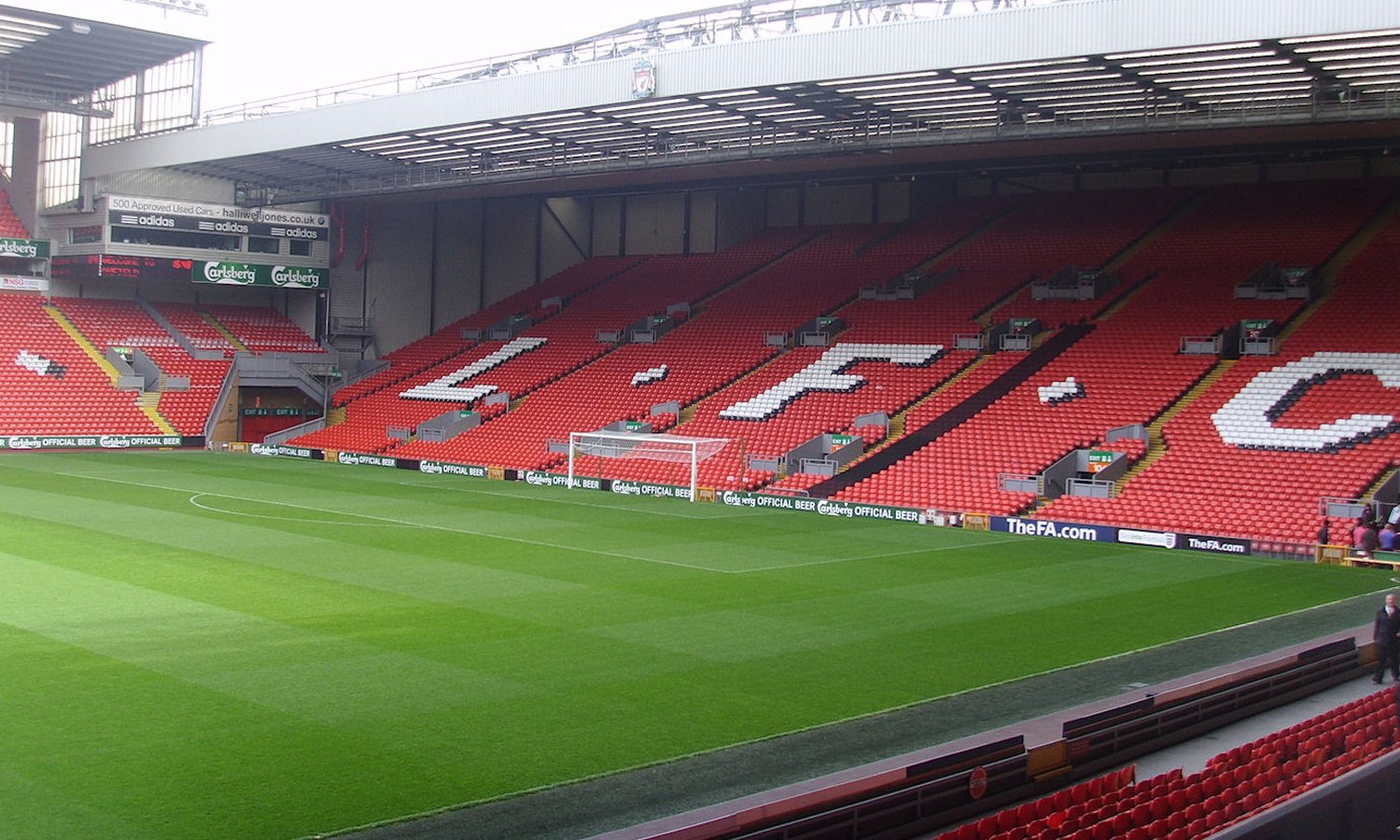 The club said they would continue to make sure there were a number of different forums for neighbours to voice concerns to the club and said a new community liaison officer had already.

Will this new venture be a success? Well, only time will tell. For now, you can follow all the latest updates related to the Reds and their Premier League rivals here at Beyond The Posts.

Liverpool Hot On The Heels Of This English Sensation: Right Choice...

Challenge: Three Reasons Why Chelsea Should Win The Europa League?