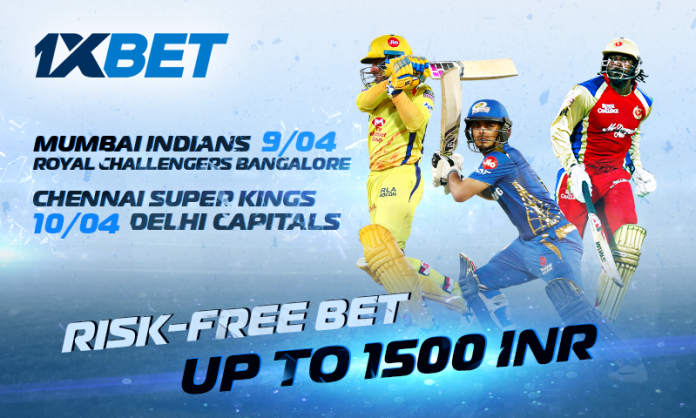 One of the most popular cricket tournaments on the planet is back. An exciting new Indian Premier League season is about to begin. The top eight teams in the country are all set to battle it out for the trophy and widespread acclaim. In the first match of the 2021 season, the reigning champions Mumbai Indians will be seen in action. The team will begin its title defence against last year’s quarter-finalists, Royal Challengers Bangalore. The highly anticipated encounter will take place on April 9th.

For cricket fans, the start of the 2021 Indian Premier League will be special! All thanks to 1xBet, who have launched a “Risk-Free Bet” promotion for the first two matches of the season.

To take part in the promo, all players need to do is:

Deals To Look Forward To During the Indian Premier League

If the prediction isn’t correct, a trusted bookmaker will refund up to 1500 INR in the form of a promo code. It can be used for new bets and bigger wins in the future.

Bet on the top Indian Premier League matches and earn money with 1xBet! 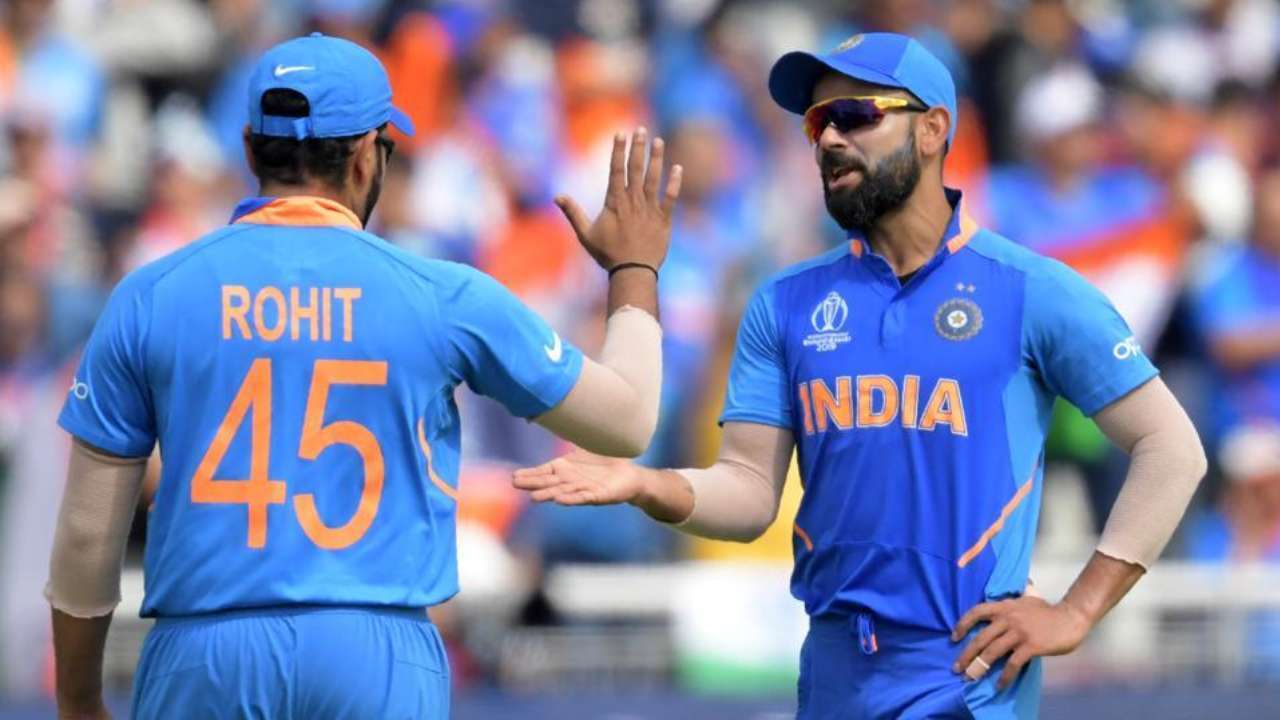 Keeping that in mind, the fans will be really excited that the tournament is starting now. They will be hoping that the pandemic does not impact it in any way. The PSL was stopped mid-way this term and the fans will want the IPL to continue without any breaks. A lot of top players are part of the teams this time, with some backing out due to personal reasons.

The Indian Premier League could be set to add another couple of teams next term. Keeping that in mind, some of the less fortunate sides will want to win the league this season. In that case, teams like RCB will want to give it their all. That is, as they try to win the IPL before the new teams get added. It is a trophy that has evaded King Kohli for quite some time now. This would make it even more special for him to win the league at home, ahead of the upcoming T20 World Cup.

WATCH: One Of The Worst Throws Ever By Prithvi Shaw; Rishabh...