European Glory Update- City’s hopes of a quadruple were crushed on a magnificent night which saw four goals coming in the starting 11 minutes of the game. Meanwhile, the red half of Manchester also saw their way out as Barcelona booked their place in the semi-finals after seeing off Manchester United in a game filled with lots of action.

Well, it’s clear that a lot has happened in the last week. That was with four interesting teams making it to the semi-finals. While the other four were made to see their way out as we reach the final four stages of the Champions League.

Here is a look at the European glory update-

Back in 1994, Manchester United were torn apart 4-0 by a rampant Barcelona side at the Nou Camp in the group stages of the Champions League. Twenty-five years later, history repeated itself on Tuesday night when Barcelona beat United making their way into the semi-finals. 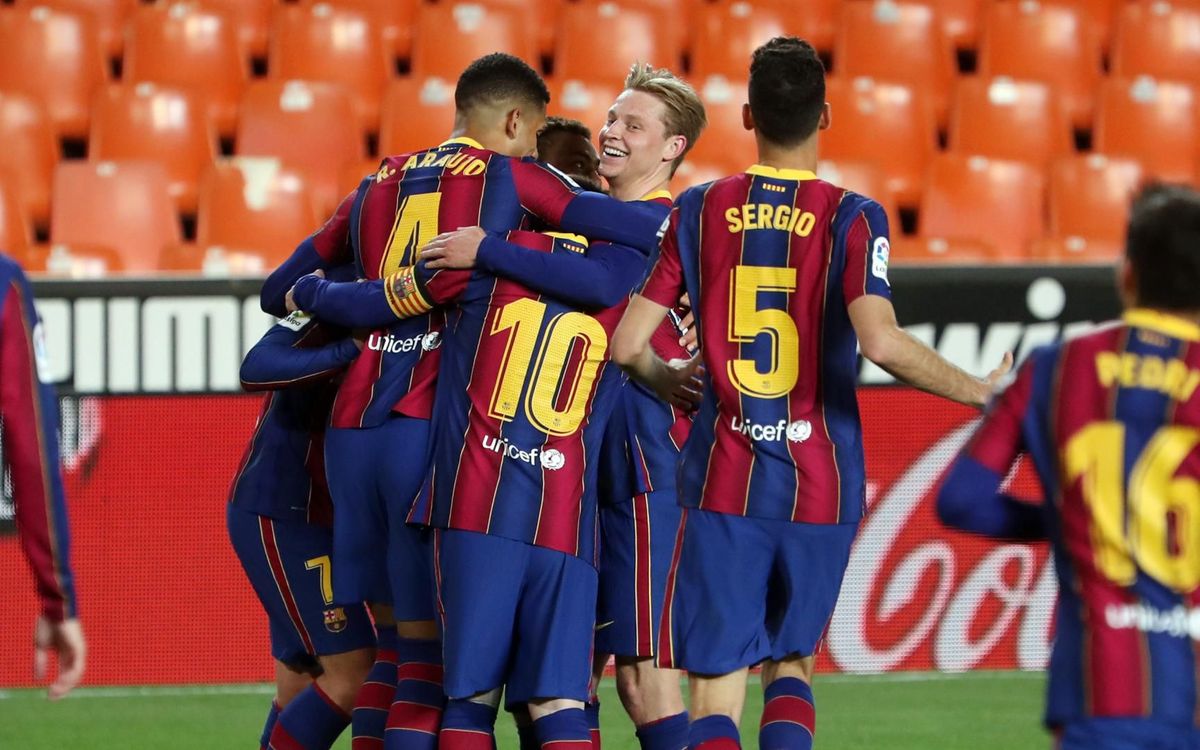 The Champions League semi-finals in 57 years by ending Manchester The first leg saw Barcelona take a big step towards their first Champions League semi-final in four years as they claimed a 1-0 win over the Red Devils at Old Trafford despite a sloppy display. However, early in the second leg, United showed some promise as Marcus Rashford came close to breaking the deadlock within 60 seconds when his effort hit the crossbar. 16 minutes from that a fine curling effort from Messi had put the hosts ahead and four minutes later, a mistake from De Gea saw Messi complete his brace as Barcelona led 3-0 on aggregate. After that, all it took was a stunning effort from Philippe Coutinho, who further made the tally 4-0 as Barcelona booked their spot in the semi-finals.

If the Catalans were disappointing at Old Trafford, this 4-0 is a clear reminder of the standards they continue to set in the beautiful game of football.

The first leg of the two-legged clash saw both teams get away with a goal each as the game ended in a draw. However, that was not the case when Ajax visited Juventus as goals from Van de Beek and De Ligt ensured that the Dutch side got their tickets booked to the semi-finals of the UEFA Champions League.

The Dutch side has been in incredible form as they have so far knocked out both Real Madrid and Juventus in the Champions League.

Liverpool swept aside Porto in a shocking 6-1 aggregate victory to set up an exciting Champions League semi-final tie with Catalan giants Barcelona. The first leg of this two-legged clash saw the Reds get away with two goals as they host Porto at Anfield. However, four more goals from the attacking trio and Van Djik in the second-leg ensured that Liverpool had booked their berth in the semi-finals. 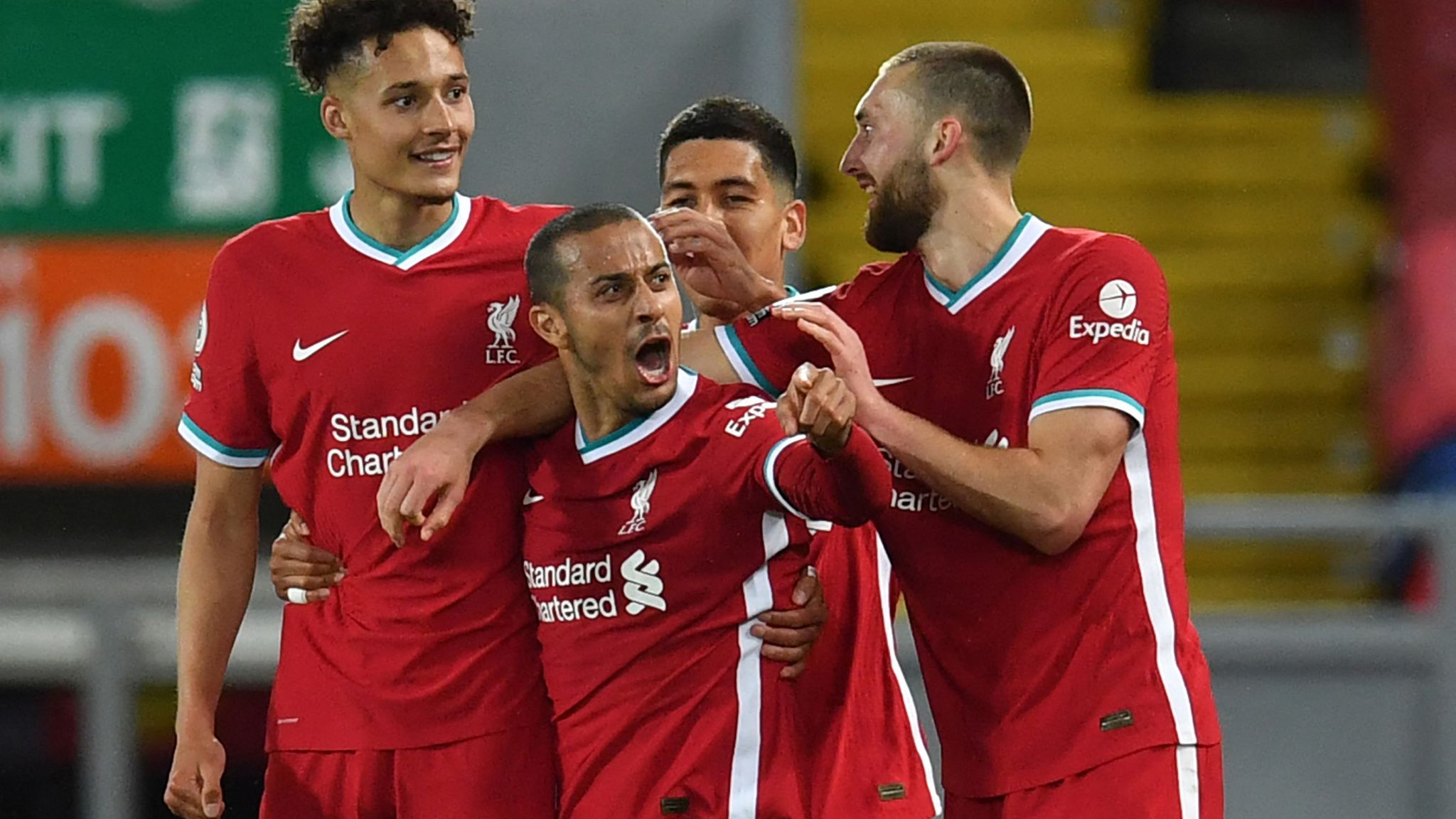 Liverpool is currently in excellent shape and has now won their last eight matches in all competitions. Seeing their current form it can be clearly said that if they continue in this manner, they might win the trophy that was once a part of the club’s trophy.

Tottenham booked their place in the semi-finals of the Champions League as they overcame Manchester City in a stunning seven-goal thriller at the Etihad. The first leg saw Spurs lead with a one-goal lead as a goal from Son-Heung ensured that they will move to the Etihad with a crucial lead. Who will get European glory?

The second leg of this clash ended with seven goals. Raheem Sterling thought he had completed a stunning hat-trick in the dying moments of a pulsating Champions League clash but the VAR happened as Spurs went through to the semi-finals despite a 4-3 defeat on the night. This game had everything that needed to go down as one of the greatest games in the history of the Champions League, from seven goals to end-to-end action you name it and this game had it all. 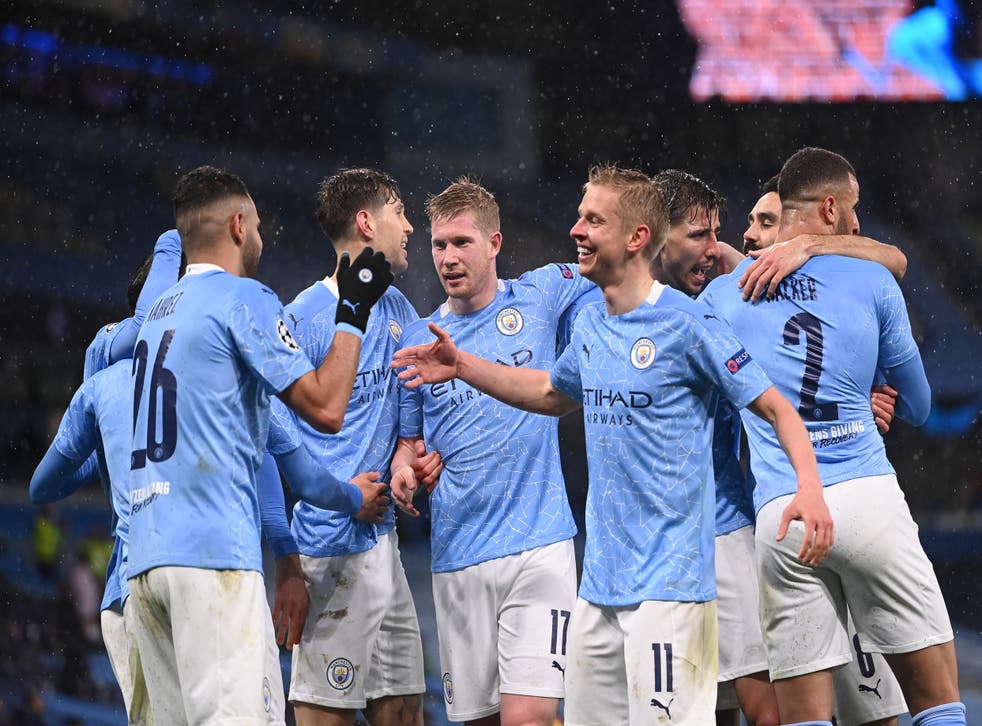 However, the Manchester-based side took their due revenge by beating their rivals 1-0 in the Premier League on Saturday.