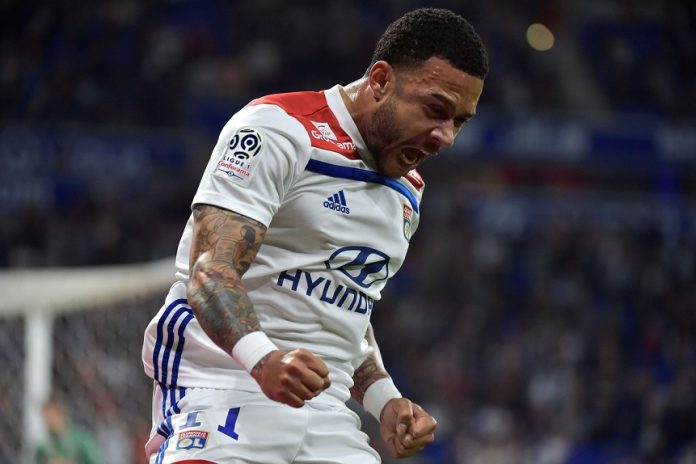 The transfer saga of Memphis Depay took a new story when Lyon managed denied any offers to have landed for the Dutch International. It comes a day after the player agreed on personal dealing with Barcelona. On asked about his transfer connections with the Catalan giants, Depay spoke during his International duties for the Netherlands in the Nations League.

“We just have to see what will happen. I will report to [Lyon] tomorrow and we will see what happens. I have not heard much more from my agent. I know that there is interest, but I don’t have much more to say because I don’t know much about it.”

However, Rudi Garcia in his press conference said there has been no attempt made from Ronald Koeman’s men to grab the Lyon star. 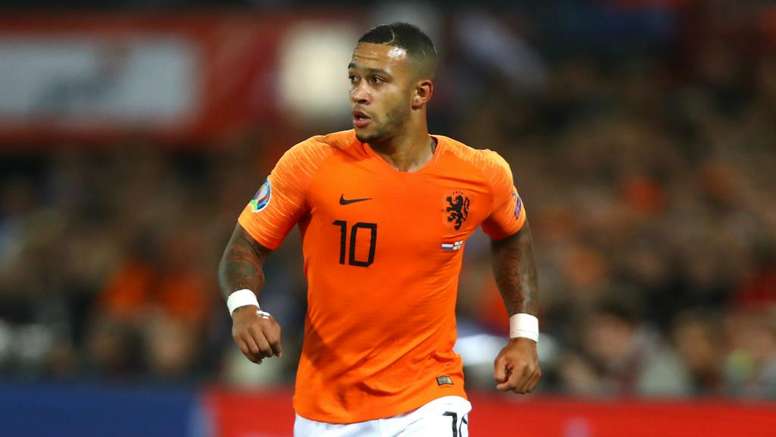 What he told Goal about the transfer rumour about Barcelona signing Depay?

“We do not know [about his future]. He is good, he played with his national team, where he had a very good first game. He needs to play, that is good. We will see what we can do with him on Friday, there is no reason why he is not in the group unless he leaves by then.

“I have no news in that regard. I think Juninho has been clear, the president too, there is no offer for the moment.”

Depay played an excellent season with Lyon last season in spite of suffering a serious new injury last year. The Coronavirus pandemic allowed him to get back to fitness and help the club go for a dream in the Champions League. Lyon beat heavyweights like Juventus and Manchester City to reach the semifinals of the competitions. They put up an excellent show against Bayern but lost out to the eventual champions. 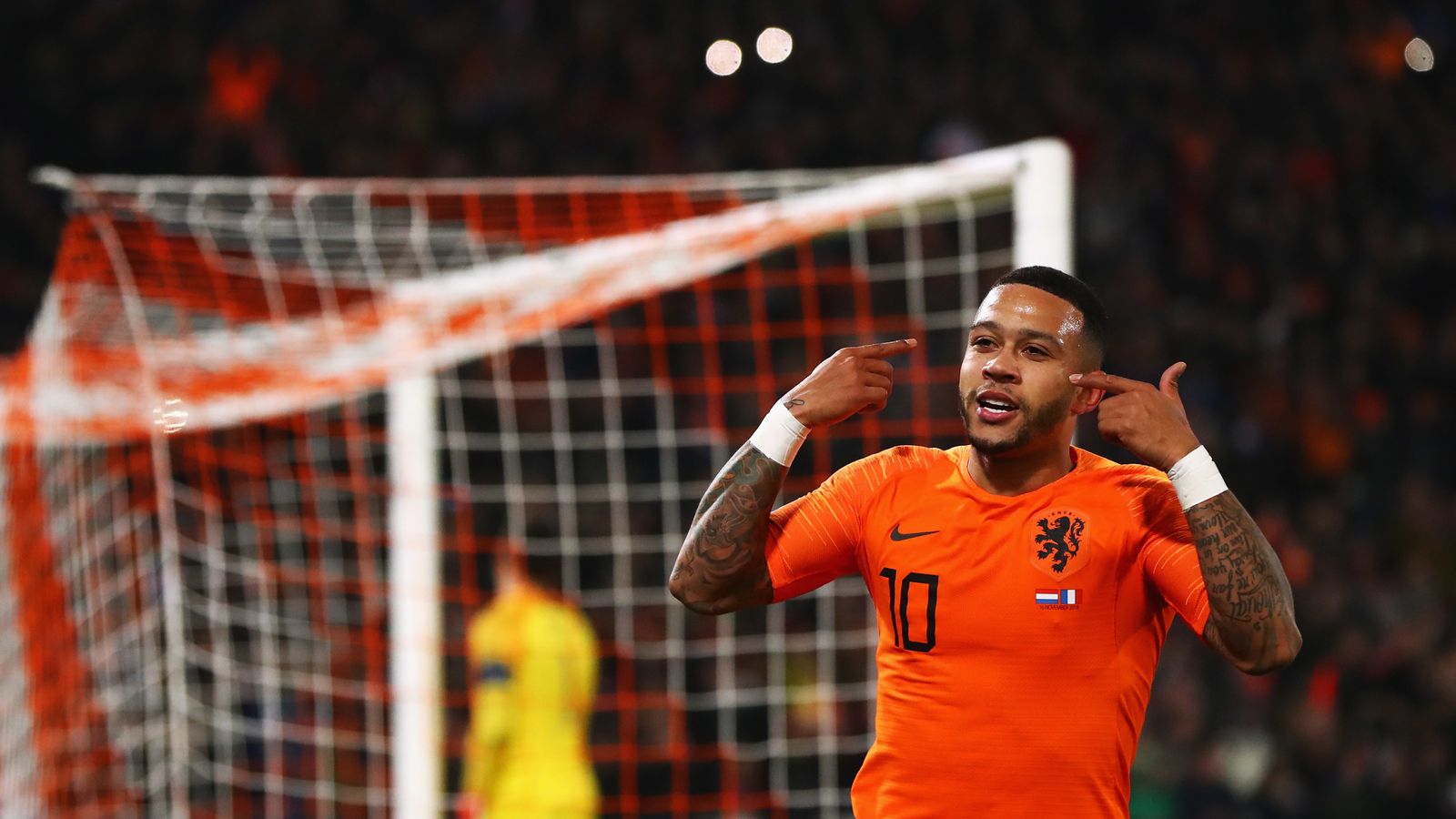 What does the future hold for the Lyon star?

Depay contributed to a total of eleven goals in twelve possible games he played last campaign between the injury scare. The versatile forward is linked with Barcelona all summer. New boss Koeman wants a reunion with Depay following his connection with the National team. He wants him to push Luis Suarez out of the club, who is not in his plans. Koeman demands a much-changed side next season to get the club back to it’s very best.

The situation would have turned ugly in Barcelona if Lionel Messi would have packed his bag and left the club he served for over two decades. Despite his ongoing dispute with the board, Messi remained at the club. Barcelona got an opportunity to build a team around him once again.

Memphis scored an excellent hat trick in Lyon’s opening Ligue 1 game against Dijon but it is unclear whether Depay would be in the squad to face Bordeaux this weekend. The continued speculation on his future may resist him from playing the game. Or he may play the game ending all kinds of speculations originating in the press. We will have to wait and see.