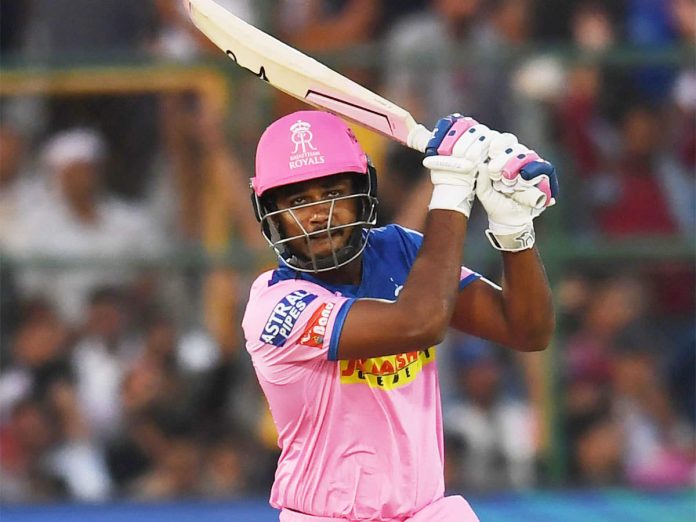 Rajasthan Royals began their IPL2020 journey with a dominating win. The Royals lost the toss and were put to bat first in batting friendly Sharjah wicket. Yashasvi Jaiswal and Steve Smith opened the batting in the absence of Jos Buttler, the Indian youngster was too nervous and got out early trying to hoik Deepak Chahar through mid-wicket. In came Sanju Samson and the demolition of the CSK bowlers began.

The wicketkeeper-batsman struck some amazing shots all over the ground and at one point it looked like he was hitting sixes for fun. He demolished Piyush Chawla to different parts of the ground and played a brilliant knock of 74 from 32 balls. Things slowed down a bit after Samson’s departure but it looked like the Royals are aiming for something around 230-240.

The Super Kings came back in the game as they took wickets at regular intervals. However a last over blitzkrieg from Jofra Archer changed the course of the game completely. The English pacer struck four consecutive sixes off Lungi Ngidi and propelled the score to 216.

CSK started slowly something they would not have wanted chasing such a big score and then came Rahul Tewatia who bowled fearlessly and picked up three very crucial wickets putting the breaks on the Chennai innings. The Super Kings never looked like chasing down the total, they took the total to 200 mostly because of Faf du Plessis’ half-century and a late surge from MS Dhoni. 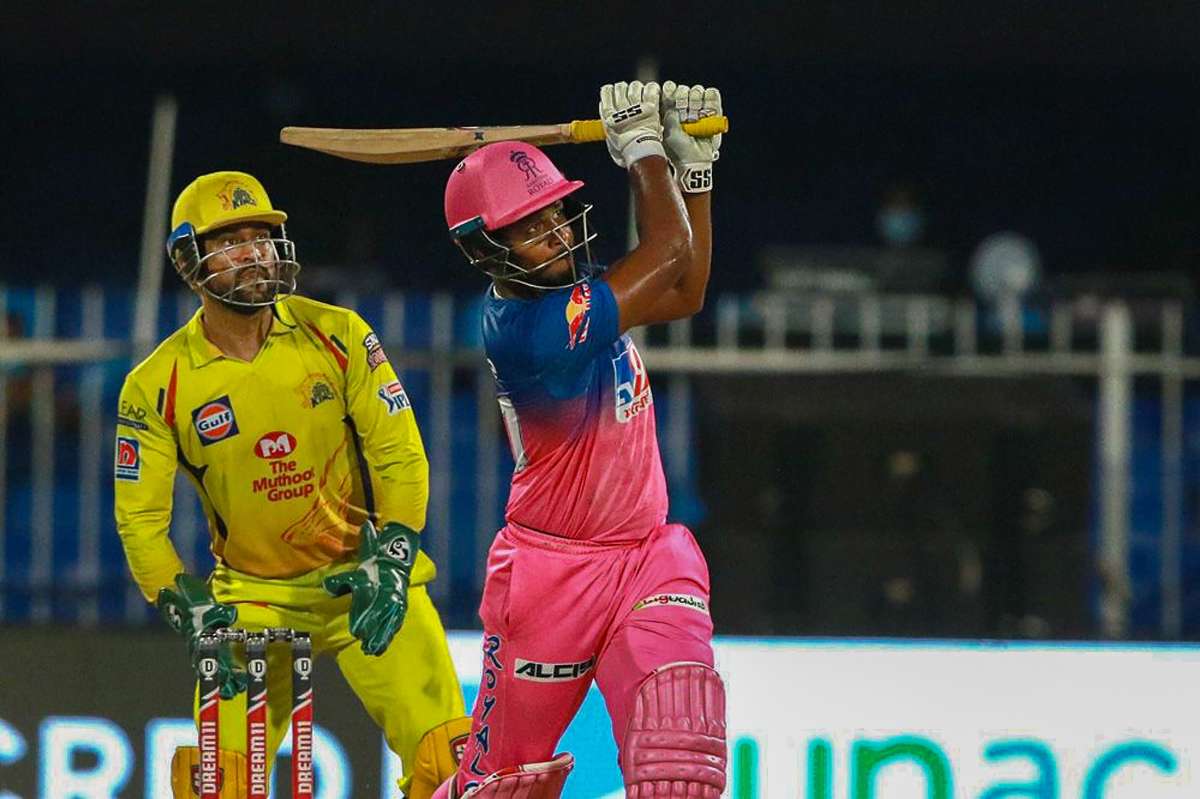 Sensational Sanju Samson the star of the day for the Royals

It was a sensational day for Sanju Samson who simply demolished the CSK bowlers after coming to the crease at the fall of Jaiswal’s wicket. Samson punished Chawla for bowling full length to him which was relatively easier to hit. The wicketkeeper-batsman from Kerala showed his aggression and his class through his shots and it allowed Steve Smith to anchor for some time and provided a platform for the middle order to explode after his departure.

Sanju Samson has impressed the critics in IPL for multiple times now over the last few years but yet he has remained under the radar. After today’s innings a lot of fans have in Twitter have voiced their opinion of taking Samson in the Indian team and some of them feel he will do better than Risabh Pant who is thought to be the replacement for MS Dhoni in coming years at least in white-ball cricket. Did Dhoni make the right decision to come out to bat at no.7 in a steep chase?

A lot of questions were left unanswered as MS Dhoni yet again came to bat at no.7. That too in a chase which required his hard-hitting expertise. He sent the like of Sam Curran and Kedar Jadhav ahead of him in a chase that was above 200. Dhoni is known for his knack of taking a chase deep and then finishing it off in the final overs. However, here CSK needed runs at over 12 runs per over but still, there was no sign of the former India captain.

He showed glimpses of his brilliance in the last over when he struck some huge sixes in final over. Later in the match presentation ceremony, he explained how this long quarantine and gap from playing cricket made him rusty. Therefore, he thought of sending the players who were in touch and have played recently. 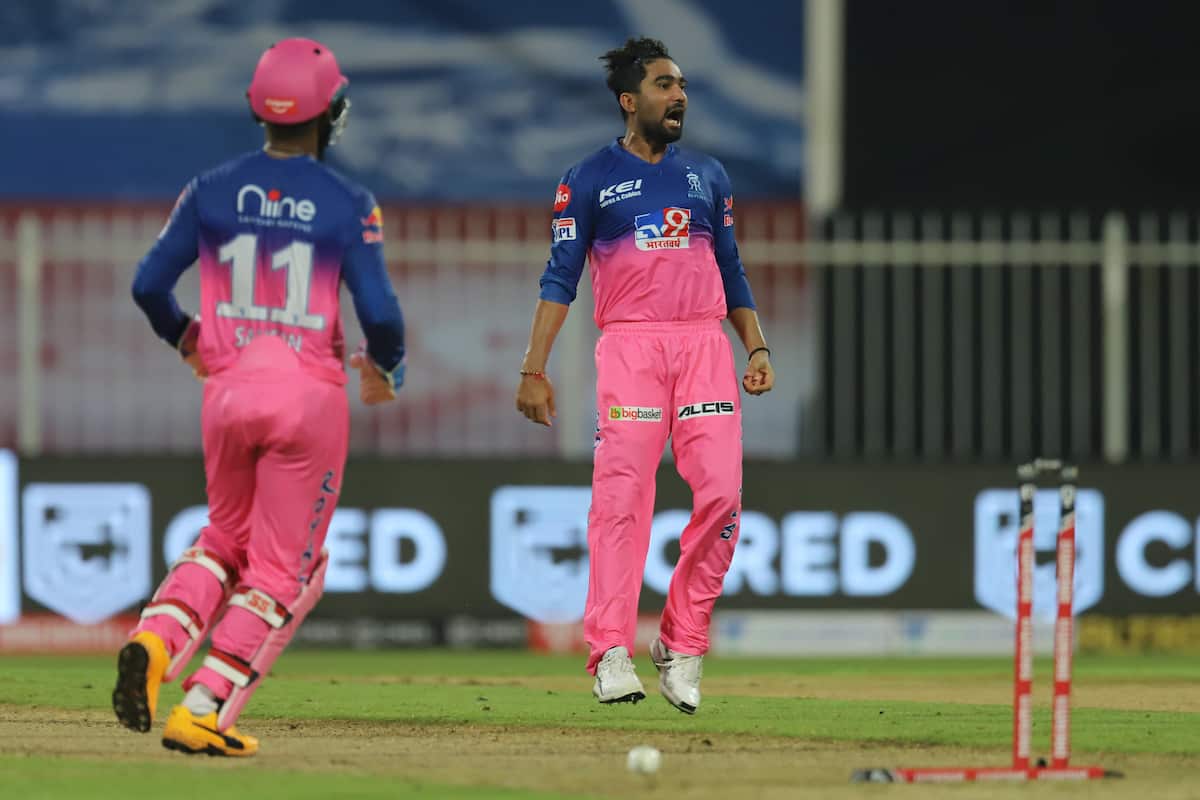 Rahul Tewatia the surprise package for the Royals

Rajasthan Royals’ 27-year old legspinner was under the radar. This was mainly due to the fact that the Royals already had someone like Shreyas Gopal in their lineup. Also, the inaugural IPL champions have bought young sensation Mayank Markande. So not a lot of fans thought that Tewatia will be making the squad in the first match itself. Leave aside bowling a match-winning spell in the fixture.

Tewatia bowled the correct line at the correct pace. This forced the Chennai Super Kings batters to hit it on the square boundaries. That in turn helped him take up three crucial scalps. He dismissed Shane Watson in a juncture where the Aussie was getting a move on. Then he got rid of Sam Curran, who was again going hell for leather. Lastly, he dismissed a nervous Ruturaj Gaikwad. It was a game-turning spell for the leggie.