Serie A giants Juventus have dealt Manchester United a major blow. It has been confirmed that they are in talks with Spanish giants Barcelona over a swap deal involving Miralem Pjanic and Arthur Melo. The Red Devils had hoped to secure the services of Bosnia and Herzegovina star Pjanic as part of a swap deal for wantaway midfielder Paul Pogba. However, they might have to look elsewhere now.

The 30-year-old midfielder looks set for the Nou Camp next term after landing three consecutive Serie A titles with Juventus. The Serie A champions’ chief football officer Fabio Paratici admitted that the Italian champions were in open dialogue with La Liga holders Barcelona but stopped short of naming specific players.

Speaking in an interview with Sky Sport Italia, as quoted by Goal, he explained: “We are speaking with them as we are with many top clubs.

“It will be a peculiar summer. We need ideas, [something like] swap deals and other new things for the next summer transfer market.” 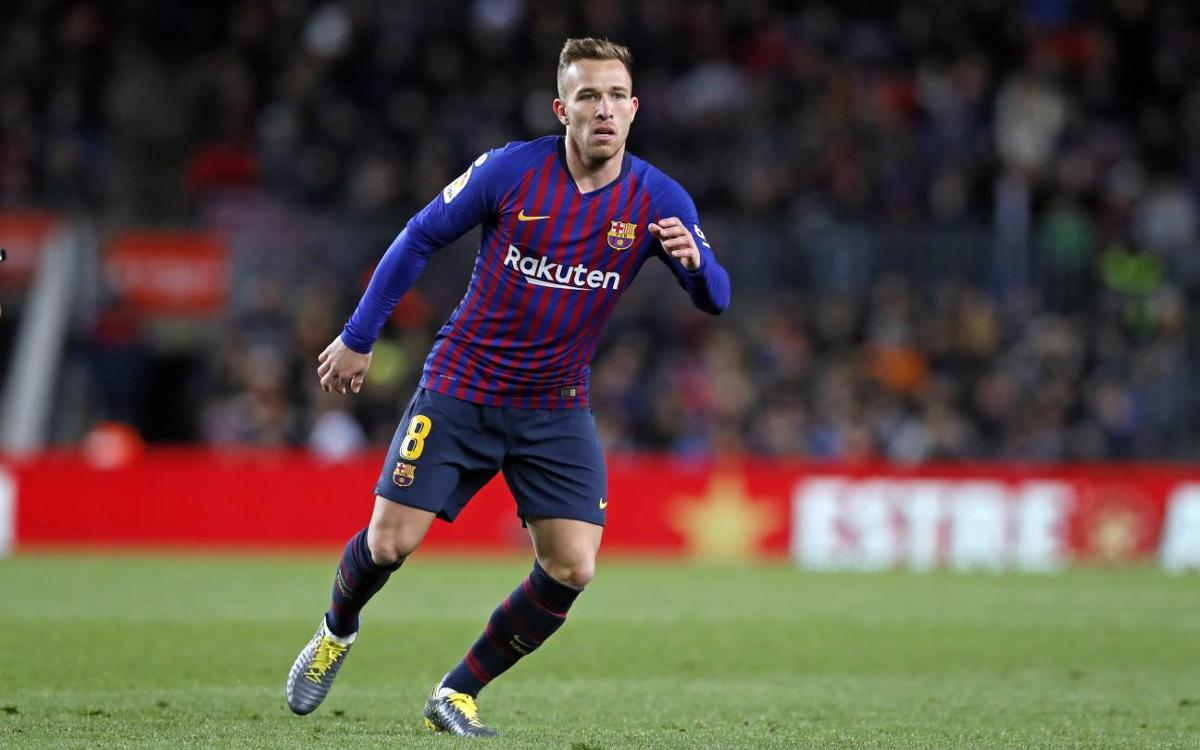 Pjanic is said to have given his go-ahead for the move to Spain despite ongoing interest from Ole Gunnar Solskjaer’s side. Manchester United need more quality and they have the money.

He has been a huge success at the Turin club since he joined from Serie A rivals Roma in a £25.4m move in 2016. Meanwhile, Juventus boss Maurizio Sarri remains a huge fan of 20-cap Brazil international Arthur, who has also attracted interest from Paris Saint-Germain and Tottenham Hotspur.

The 23-year-old denied the speculations of a move after releasing a statement last week stating that he had no intention of leaving the La Liga champions. He said: “There will always be rumours, but I am honestly really clear about the fact that the only option I am interested in is staying at Barcelona. I am really sure and relaxed about it.

“I feel very much at home here and thank the club and the coaching staff for the faith they have placed in me. That is yet another reason that makes me totally certain that all I want to do is stay here.” 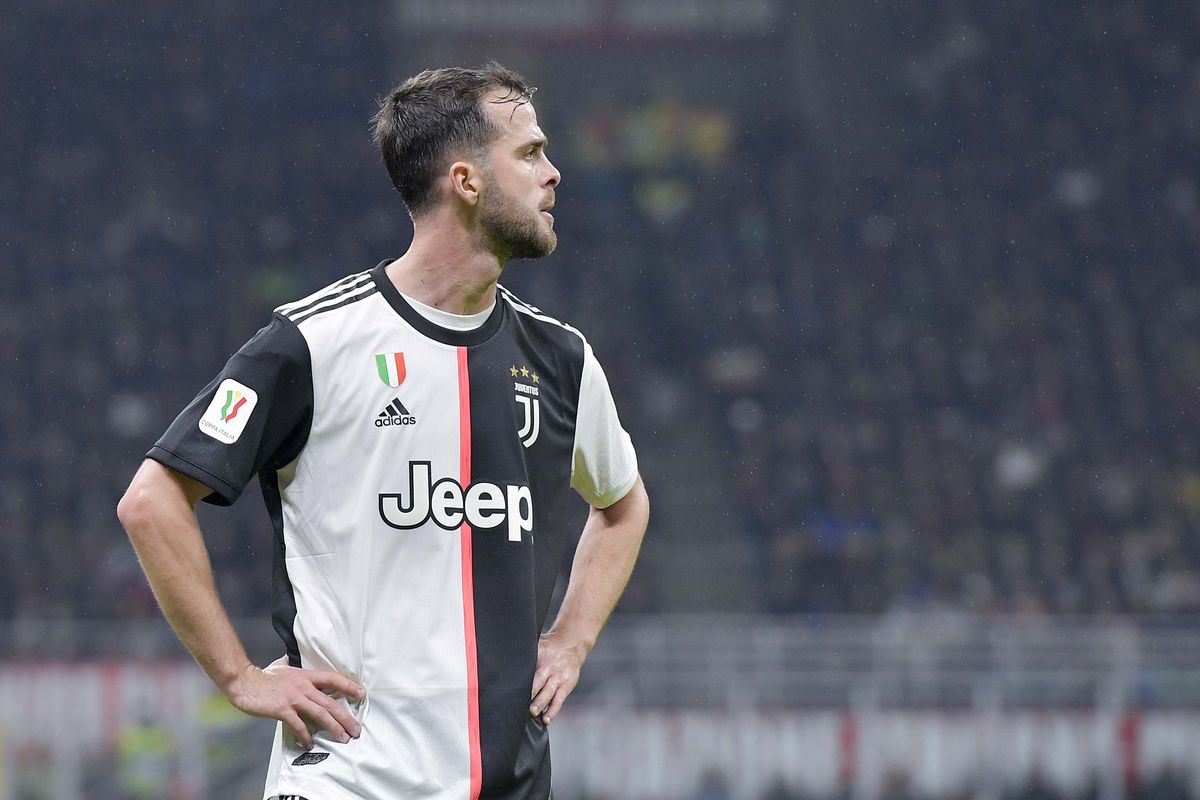 What Will Happen Now?

A swap deal involving Pjanic and Arthur is a bit odd to be fair. Considering Pjanic is 30 years of age, whereas Arthur is only 23, this deal is confusing. Pjanic is arguably the best player in the world in the number six role. He is deployed as a regista similar to how Andrea Pirlo used to feature or the Old Lady.

He hardly has two or three years left at the highest level. It does not make sense from Barcelona’s perspective that they would be willing to lose a talented young midfielder like Arthur in order to sign Pjanic. They already have Sergio Busquets in the number six role who is just one year senior to Pjanic.

The idea of this swap deal has not gone well with the worldwide fanbase of Barcelona. They have voiced their concerns over the club’s poor transfer strategy in recent years. Juventus, meanwhile, are evidently desperate to conquer Europe. It makes no sense for them as well to lose one of their most important players even in exchange for an exciting young midfielder like Arthur.