Italian Serie A title challengers Inter Milan are set to offer £25m for Chelsea left-back Emerson Palmeri as per reports in Italy. Frank Lampard is reportedly open to selling the Italian international but wants to sign a replacement of the former Roma defender. The Serie A outfit is keen on adding more stars to their squad, as they look to dominate the domestic circuit and make a name for themselves under Antonio Conte. The former Blues’ boss will also be keen on winning the Champions League title with his new club.

The 25-year-old was recently hauled off the pitch after just 34 appalling minutes during the Blues’ recent comeback win over Arsenal. Lampard clearly does not rate the Italian full-back and is open to selling him but he does not want to lose him without signing a replacement first.

Chelsea’s priority target at the left-back position is Leicester City left-back Ben Chilwell who is having a brilliant season for the Foxes and could prove to be difficult to sign in the middle of the season especially considering that Leicester City are fighting for a top-four finish and Chelsea are their direct competitors.

Chelsea have two natural options at left-back in Marcus Alonso and Emerson Palmieri and they have both struggled to make much of an impact this campaign.

Alonso is more of an attacking-minded wing-back who is excellent attacking wise but leaves plenty to be desired defensively. He was a huge success at Chelsea under Antonio Conte who played him in a wing-back role and he did not have a lot to do defensively but since Conte left, he has never been able to replicate his form.

Emerson Palmieri, on the other hand, has never been able to prove his worth at the west London club and on top of that, his injury records have made his life a lot worse. Things have been so bad that Lampard has had to use Cesar Azpilicueta in the left-back position. He even had to hand a debut to young full-back Tariq Lamptey against Arsenal.

Keeping that in mind, the Serie A outfit is looking to bring him in, at the end of the current campaign. Chelsea were silent in the January transfer window and could now look to reinforce the squad big-time. 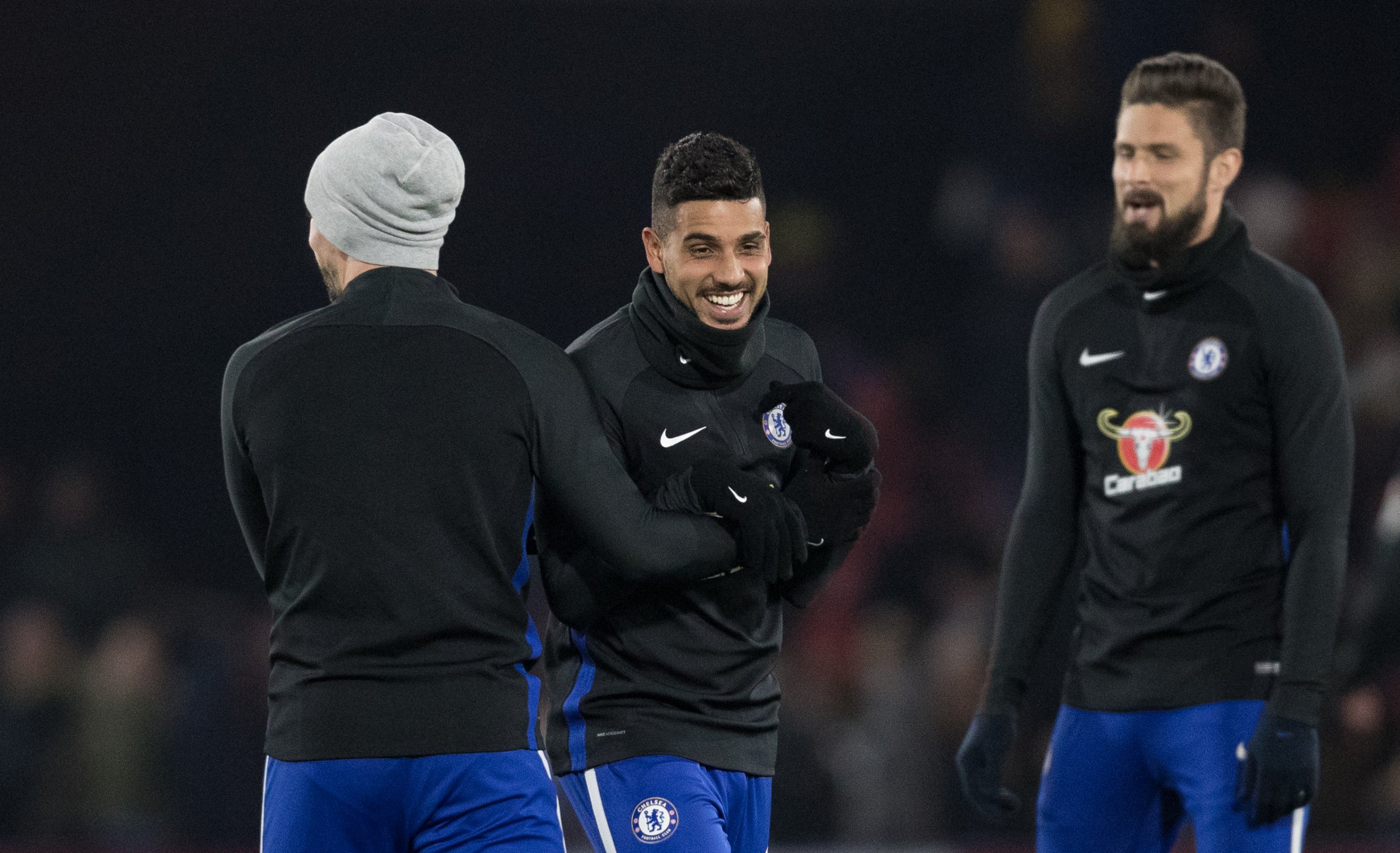 With the transfer ban upon the Blues already lifted a few months ago, Lampard is keen to strengthen on the positions his team lacks quality. There is no doubt that the left-back position certainly tops that list.

The Blues are now set to go head-to-head with Manchester City to land Leicester star Ben Chilwell. However, convincing the Foxes to sell one of their key players in January when they are in top four as well, would be a very difficult task.

Emerson only joined Chelsea in 2017 but has only been able to make 27 Premier League appearances so far. He has never been able to make the left-back spot of his own despite Alonso struggling defensively and Lampard seems to have made the call to ship him out.