Sheamus recently returned to WWE TV after a long time due to his injury. Before returning, The Celtic Warrior last wrestled on WWE on Raw after WrestleMania in which he lost a tag team match along with Cesaro against Seth Rollins and Kofi Kingston. Since then, Cesaro went on a single run, as his tag partner took some time off to nurse his injury.

Sheamus’ return started with multiple quintessential WWE promos that he delivered for weeks before finally showing up in the ring to save Chad Gable from an attack by Revival only to hit him with a Brogue Kick later. He returned with his old hairstyle and look. 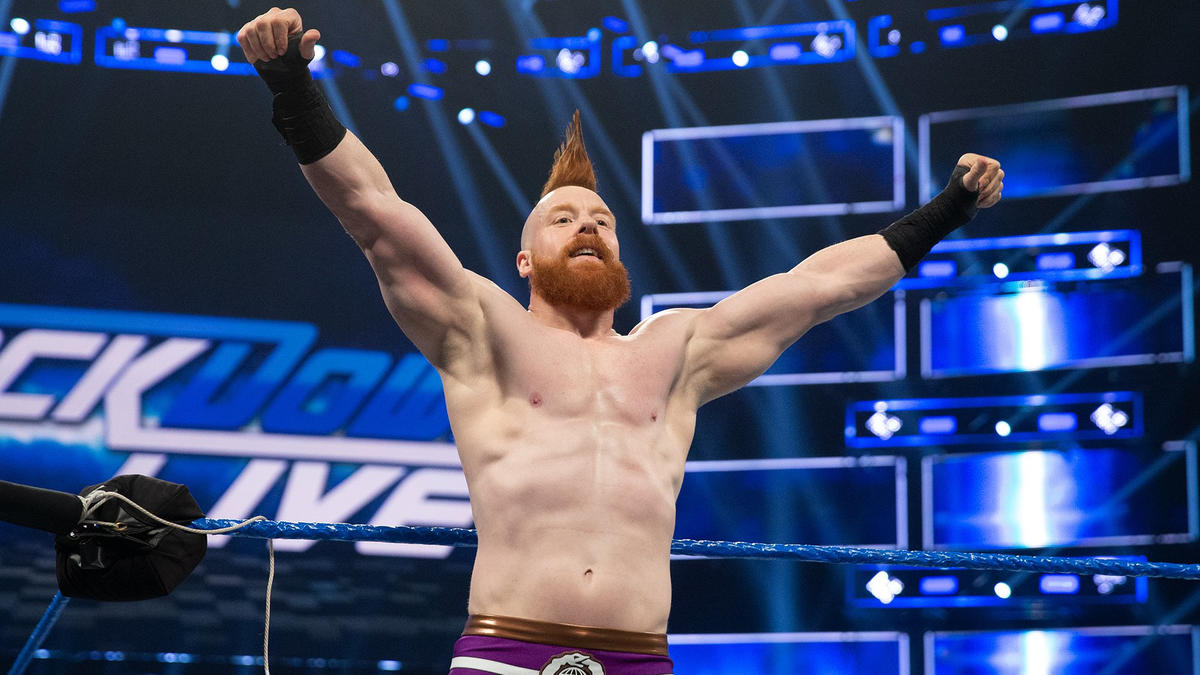 He recently talked to TalkSPORT and said that re-debuting his old look was his own idea and it was something that he wanted to do for a long time. He also revealed that WWE creative suggested a ridiculous look for his return that would have made it hard for anyone to take him seriously ever again. Basically, they wanted him to become the more muscular version of 205 Live’s Jack Gallagher.

“Yeah, it was something I wanted to do. Mate, I got these notebooks of ideas from creative with like, a small mustache, and suspenders and my hair go over to the side…it looked almost exactly like Jack Gallagher from 205 Live and I said ‘you know, we have a person who looks just like this here, right?’ Man, if I did, any of it any of those pictures, I would just be done! I would have been toast. The amount of slaggings (abuse) I would have gotten.. and that would have just been off my granny! It was just terrible.”

Even though Jack Gallagher pulls off that look really well, the same look would have looked ludicrous on someone like Sheamus, who has a well-built body.

WWE doesn’t have a good track record recently when it comes to having superstars return on WWE TV. John Morrison who was the best hi-flying WWE superstar in the early 2010s, when ‘hi-flying’ superstars were not even a thing, recently came back to WWE and they just announced his return on a random episode of WWE Backstage which is watched by only around 100,000 people. And, when he finally showed up in the ring, he was only there to support his mate, Miz in his match against Big E.

Elias too came back in November after a long lay-off and his first appearance back was him trying to bully Drake Maverick backstage.

The only return that made sense in the recent past was that of the Authors of Pain who started a predictable yet great storyline about them joining the forces with Seth Rollins.

Hopefully, WWE creatives would try to come up with better storylines about stars returning on TV, especially now when the competition is at an all-time high due to the rapid growth of NXT, NJPW, and AEW in the American market.

Nevertheless, here is Kevin Owens flying from the stage of Raw, which was just at another level.

This Could Be The Main Threat To The IPL 2020 Tournament