The club management of Arsenal are trying to hijack Chelsea’s long term target Leon Bailey in the next summer transfer window. However, the move will not be very easy for the Gunners. The Premier League season is currently being postponed due to recent Coronavirus outbreak all over the World. There is no confirmation when the League will again begin this season.

Arsenal are not in the top four in the League table at this moment. If they fail to qualify for the Champions League again this season, the Board will not sanction many funds for Mikel Arteta in the next summer transfer window. The club management of the Gunners are planning to sell their star centre forward Pierre Emerick Aubameyang in the transfer window. The top European clubs like Barcelona are interested to sign the Gabon international. According to the reports, the Catalan Giants are ready to pay at least £50m to secure the move in the next summer transfer window.

Luis Suarez is ageing and the next season might well be the last season of Suarez in Barcelona colours. So, Barcelona needs a prolific goalscorer badly at this moment. The club management of Barcelona has brought in Antonie Griezmann in the previous summer transfer window with a huge transfer fee. However, Antonie Griezmann is not a natural centre forward. He is more comfortable playing as the second striker. That’s why the club management of Barcelona are desperate to grab Pierre Emerick Aubameyang in the next summer transfer window.

Leon Bailey can prove to be an essential part of the system of Mikel Arteta. Nicolas Pepe had been shining lately under his management. So, it is expected that Leon Bailey will also excel at the Emirates if he joins Arsenal.

A Choice Between Two Equals?

Leon Bailey has got the pace and skills to be successful in the Premier League. The 22-year-old Jamaican International always showed his promise at Bayer Leverkusen. It is quite certain that Leon Bailey will leave the German club after the end of this season. The club management of Bayer Leverkusen will not wish to sell Leon Bailey to any direct rivals of them in Bundesliga. 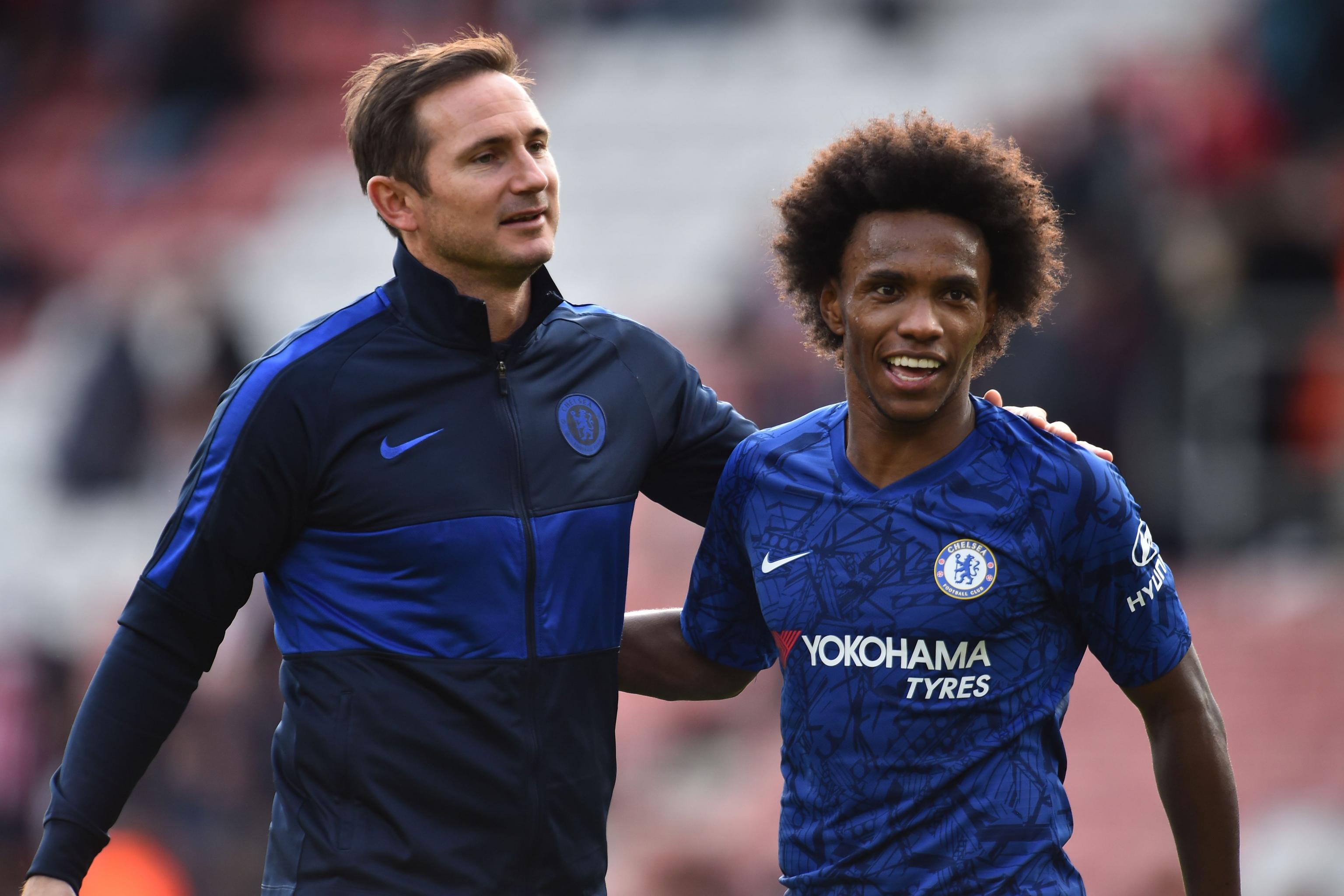 That is why the most preferable destination for Bailey will be England or Spain. Spanish clubs are yet to make any lucrative offer for this youngster. So, it is seeming that the battle will remain between two London rivals to land Leon Bailey in the next summer transfer window.

Chelsea have already signed Hakim Ziyech from Ajax for the next season. The inclusion of Leon Bailey will certainly strengthen their side. Willian might leave Stamford Bridge after the end of this season. Leon Bailey can well be his successor at Chelsea under the management of Frank Lampard.