According to the latest reports, Premier League giants are prepared to make a bid for Olympique Lyonnais superstar Memphis Depay in the upcoming summer transfer window. The Dutchman has been excellent for the French club over the past few seasons and Liverpool are looking to nab him if Sadio Mane leaves the club amid interest from La Liga giants Real Madrid. 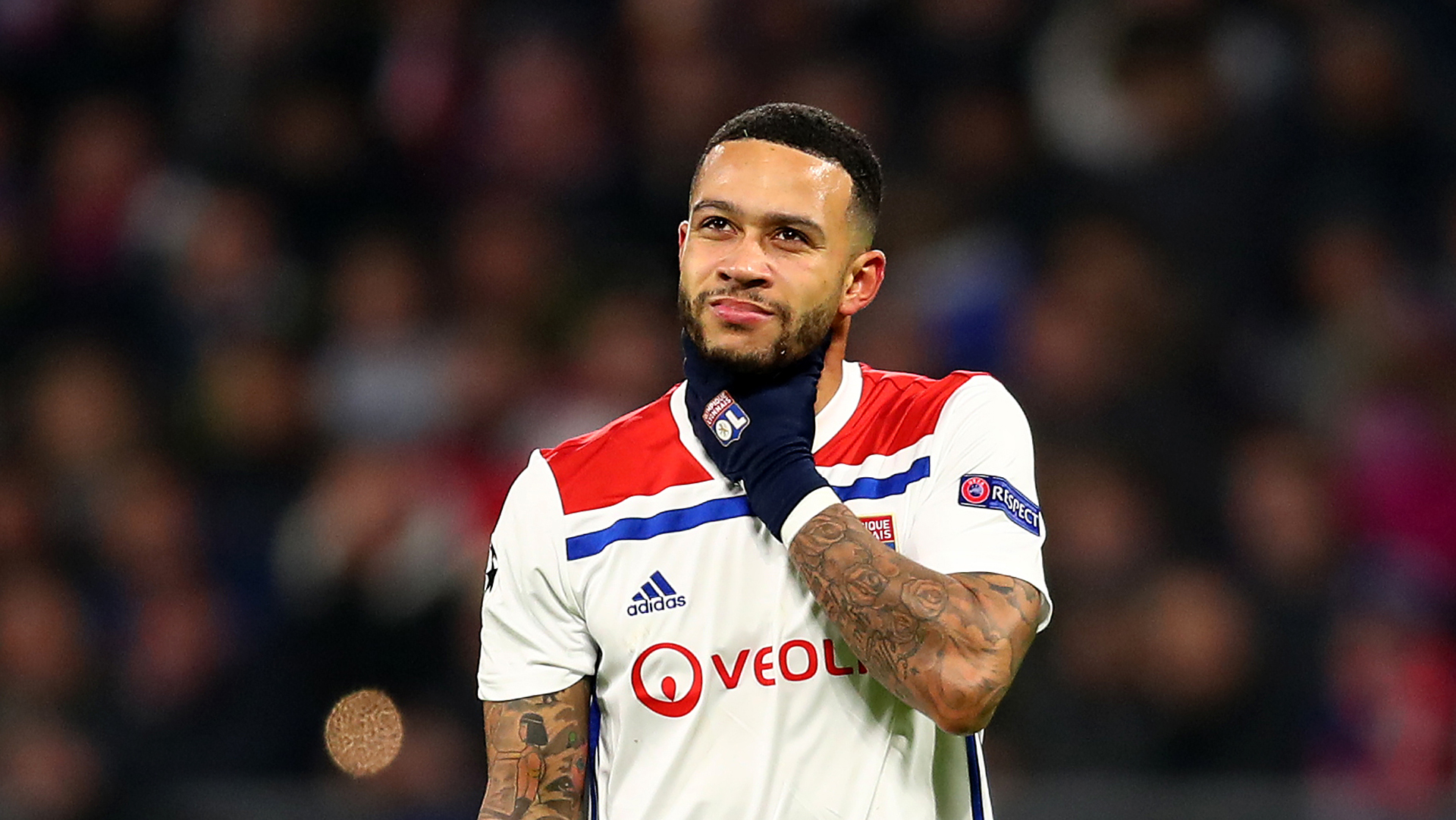 Liverpool’s front three has not been as electric as it was last season but they have still racked up the goals when required. One player who has been the standout man for the Reds this term has been Senegalese superstar Sadio Mane. Mane’s incredible goalscoring run this year has helped Liverpool remain in the hunt for the title and also aided Liverpool to reach the Champions League quarterfinals. The 26-year-old has been absolutely immense and unfortunately for Liverpool that has also attracted interest from Real Madrid in the summer transfer window.

According to recent reports, Los Blancos manager Zinedine Zidane has identified Mane as his top summer transfer target. The La Liga giants have struggled ever since the departure of Portuguese talisman Cristiano Ronaldo last summer and Real Madrid are still on the lookout for a big name player. With Mane’s future in jeopardy, if Real Madrid tries to lure him to the Santiago Bernabeu, Liverpool will have to look at alternatives for the star attacker and Klopp has a name on his list.

Liverpool is targeting Lyon winger Memphis Depay after the 25-year-old has been impressing in the Ligue 1. Depay has scored six goals this season and also notched up eight assists across all competitions for Lyon.

The Dutch winger had a spell at Manchester United when he signed for the Red Devils from Eindhoven back in 2015 for a transfer fee of £30m. There was much excitement about the talented attacker but he failed to live up to expectations at Old Trafford under Jose Mourinho and Louis Van Gaal.

Memphis’ struggles saw him leave the club after only 18 months but the star forward has rediscovered his form at Lyon. United still have a buy-back clause on Memphis and the player himself is looking for a move to the Premier League to prove himself once again. With United not keen on Depay, Liverpool may look to profit from his signature.