India’s best fielder did not have to catch to win a match for his team this time but his brilliance with both bat and ball saw the Chennai Super Kings ease past table-toppers Royal Challengers Bangalore. MS Dhoni chose to bat first at Wankhede and got another good start from their openers Rituraj Gaikwad and Faf Du Plessey. Reeling at 117/3 in 15 overs, CSK were not the favourites to score a big total with the Purple cap holder Harshal Patel had his overs left.

The Story Of Ravindra Jadeja That Was All Over The News

However, Ravi Jadeja had other ideas as he blasted a 22 ball 62 in the final overs to help CSK post 191/4. Jadeja scored as many as 37 in Harshal Patel’s final over. It literally gave his side a big advantage in a very challenging afternoon game. 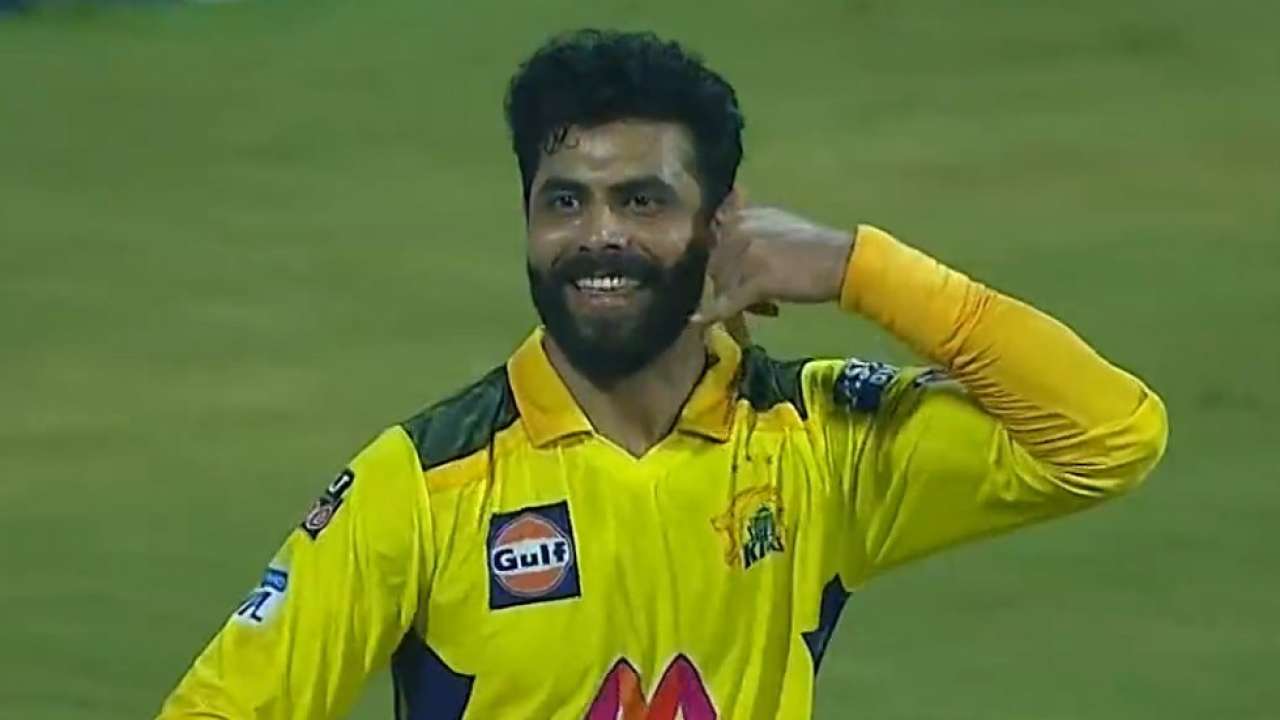 In reply, the Royal Challengers Banglore made a flying start of 44 in the first three overs. However, that did not last. They then had a collapse that started with Virat Kohli gone early. Jadeja picked three crucial wickets along with a brilliant run out.

He sent Daniel Christen back to the dressing room. Captain MS Dhoni was full of praise for his star all-rounder. He said that the 32-year-old is a natural game changer.

“Jaddu (Jadeja) is somebody who can change the game on his own for his team. In the last few years, we have seen a significant change in his batting. It is worth it to give him that extra bit of time. He should get those extra deliveries.”

“It is a good wicket to bat on right through. I felt the spinners had something up their sleeves. Felt that extra few runs Jadeja made helped.”

Meanwhile, MSD’s 8-year-old Tweets have come to the limelight again after Jadeja’s heroics against the RCB. One of those of Dhoni’s Tweets was “God realised RAJNI sir is getting old so he created Sir Ravindra Jadeja.” What Did The Indian All-Rounder Say On Star Sports Hindi After The Epic Performance That Earned His Side The Win?

Jadeja’s overall Man of match display is a big boost for CSK as they are chasing their 4th IPL title. In the post-match interview, Jadeja said that in T20 cricket fielding can change any game.

“I have been working hard on my fitness, skills, everything. So luckily, today it paid off. It has been very tough being an all-rounder. That is since you have to do well in all the departments. During training, I do not do all the things together on the same day. I just try and work on my skills one day and fitness on the next day. That is how I manage to deal with all the workload.”

The three times IPL winners have shrugged off all the disappointments of last season and are certainly have come back to their best and now they are a team to beat for every other side. 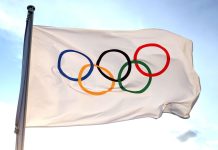