The Update Back Then-

Manchester United boss Ole Gunnar Solskjaer has provided an update on the fitness of goalkeeper David de Gea. The Spaniard was omitted from the club’s travelling squad to face Serbian side Partizan in the Europa League. The Red Devils faced the Serbian giants without the services of their star keeper. However, he was back at the weekend against Brighton in the Premier League, though there were still some concerns over his fitness.

De Gea was even expected to sit out during United’s recent 1-1 draw with rivals Liverpool, though he did play. He had picked up a thigh injury whilst on international duty. The 28-year-old managed to play the whole 90 minutes against Liverpool last weekend which probably made things worse and the concerns were growing. 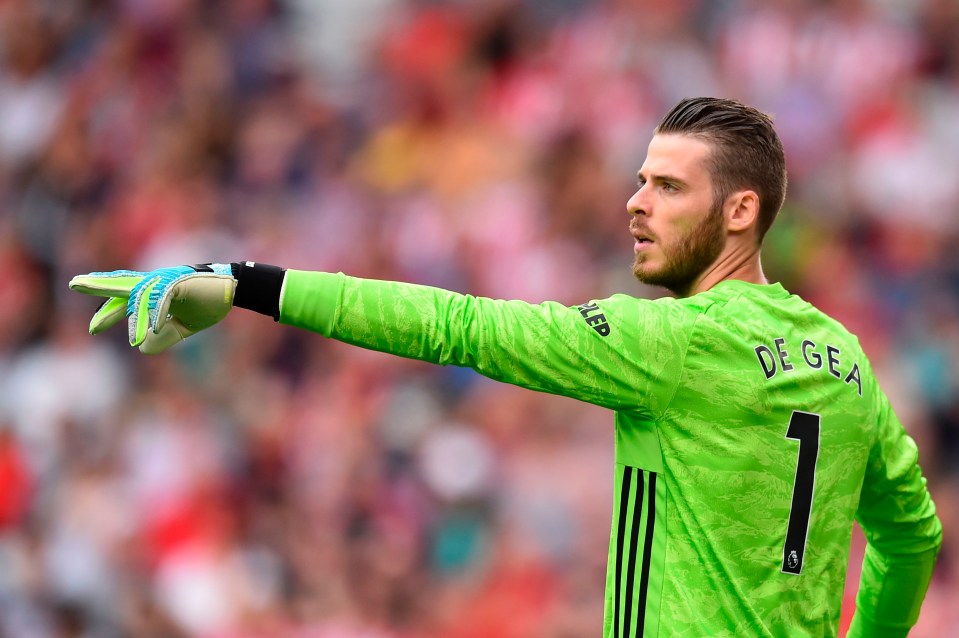 Being left out of the United squad list to face Partizan spread fears of a long-term injury rather quickly. It was being suggested that he had possibly re-aggravated his thigh issue.

The manager Ole Gunnar Solskjaer quashed these rumours, as he played against Norwich and Brighton. He had said prior to the game against Norwich, “David will be ready for Sunday [away to Norwich City]. But we did not take the risk of travelling with him, no.”

Manchester United has been far from impressive this campaign and finds themselves in seventh place at present. They managed to salvage a good result against rivals Liverpool and things have been getting better ever since.

The Form To Build On-

The Manchester-based side are finally finding some form, with a couple of wins in the top flight of English football now. They have looked more clinical and are gathering some crucial points. At one point it seemed that they were struggling in the bottom half.

Despite that, they have now fought back and are just behind Arsenal on the points table (who are themselves struggling for form). With that being said, if Solskjaer and his team can end the season strongly and can finish in the top four once again, things can be really good for them in the long-run.

Based on the form that United are in the current season, the only few players that are worth buying at present are Marcus Rashford and Anthony Martial. Daniel James started off positively since his move to Old Trafford but has faded away in recent times.

He has not really been up to the mark and has been sold by various Fantasy Premier League (FPL) players in recent times. His fitness issues could be one of the reasons for the drop in form.

On the other hand, Rashford has slowly found form in recent weeks, after a rather slow start to the campaign. He has been one of the big buys in the past few game-weeks and if he can continue his form, a lot of FPL players might consider captaining him now.

Things are getting better for United and the Norwegian boss would be hoping that his team can find their form from last season. They have look good against Norwich and Brighton, though there is still a long way to go in the current campaign.

Updates On The Arsenal And Liverpool Squads Prior To The Upcoming...

Can This Chelsea Star Be A Future Legend; Midfielder To Be...