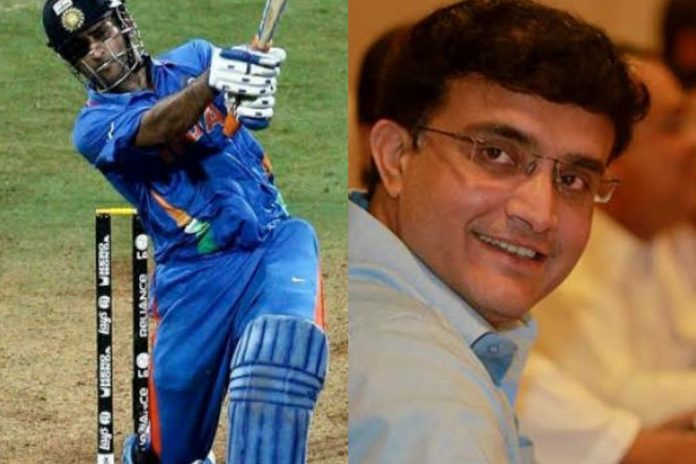 What Did Sourav Ganguly Say? The memorable everlasting voice of Ravi Shastri from the commentary box – ‘Dhoni finishes off in style… A magnificent strike into the crowd’ is etched deep in the minds of every Indian cricket fan. Moreover, this will be a never-forgotten memory for the passionate Indian fans. Every one of them remembers the moment when Dhoni smashed Nuwan Kulasekara for a six over long-on and held his shape. The moment gave India the World Cup after 28 long years. So, the match-winning six will remain fresh and vivid in every Indian cricket fan’s minds.

The whole Wankhede Stadium was ecstatic and dancing in joy after Dhoni hit that world cup winning six. Millions of people across the country came to the streets to celebrate India’s long-awaited World Cup win. One such joyous fan was India’s former skipper Sourav Ganguly. He felt happy to see MS Dhoni lift the World Cup for Team India after India failed in the finals in 2003 under his captaincy. 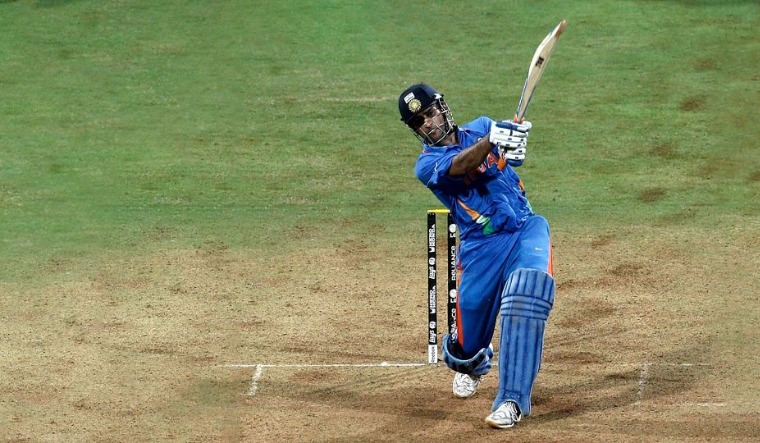 Ganguly reminiscences the World Cup-winning moment in 2011 and also termed it as the ‘the biggest day’ in Indian cricket. Dada captained the side to the final in the World Cup 2003. The Ricky Ponting led Australian side defeated India in the finals.

“For me, the biggest day was when India won the World Cup in 2011. The great MS Dhoni… that shot, that six off the last ball will remain in Indian cricket history forever and what a moment it was,” Ganguly said in an online video lecture for Unacademy.

“I remember I was at the Wankhede Stadium that night and I came down from the commentary box to watch Dhoni and the team go around the ground. In 2003 the team which I was the captain lost the final to Australia so I was so happy to see Dhoni have the opportunity to win that trophy,” he added. 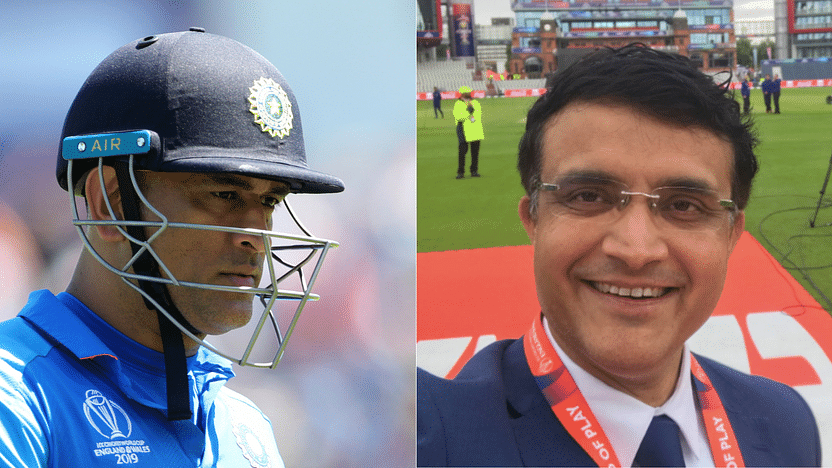 Ganguly stressed on the fact that many cricketers like MS Dhoni who was part of the World Cup-winning team in 2011, kicked off their career under his captaincy. So, he felt proud to see the legacy which he has left behind.

“That team had seven or eight players who started their careers under me. The likes of (Virender) Sehwag, Dhoni himself, Yuvraj (Singh), Zaheer (Khan), Harbhajan Singh, Ashish Nehra. So I think that is a legacy which I was extremely happy to leave behind as a captain.

“And that was my biggest legacy that I left aside which could win at home and away from home,” Ganguly said.

Coming to the finals, chasing a total of 275, India lost Virender Sehwag and Sachin Tendulkar early in the chase. Gautam Gambhir steadied the ship and played a match-winning inning of 97 runs. The captain MS Dhoni promoted himself ahead of an inform Yuvraj Singh. He played one of the most memorable knocks in Indian cricket history. He scored 91 from 79 balls and guided India to a memorable World Cup win.

It was one of the biggest moments in cricketing history for Team India. After the 2007 T20 World Cup win, this was just another golden moment for the Men In Blue. Dhoni and co. surely deserved it.