On the other hand, Kings XI Punjab has won back-to-back three matches in the tournament, which has surprised everyone to say the least. Now they have a good chance to qualify for the playoffs. It is seeming that they have finally got the much-needed momentum. It will be very difficult for the other teams to break their winning run.

The pitches at Dubai are suiting the spinners. The wicket is slightly double paced and the team batting first has not been sure about the par score in this surface. So, the toss winning Captain might go with the option of batting second. 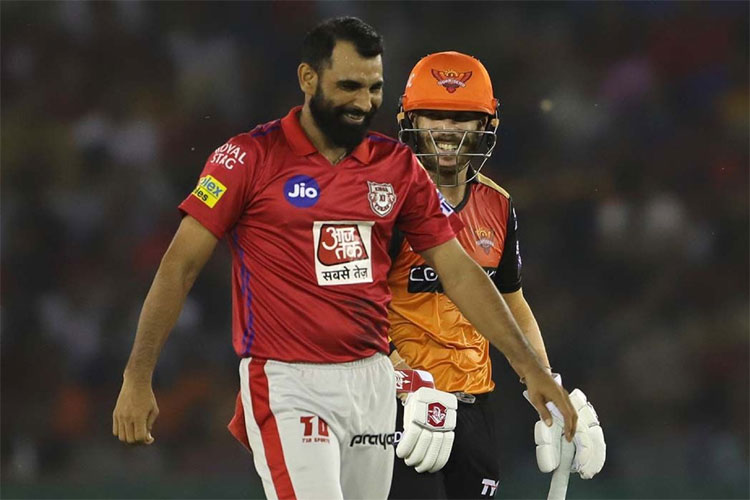 SRH’s team management has made one change in the previous match. Jason Holder has come in place of Kane Williamson. Jason Holder has taken three important wickets of Rajasthan Royals. He has been instrumental for the win of Sunrisers Hyderabad in that match. The bowling unit of SRH has been doing well in this tournament. However, Jofra Archer has taken two important wickets of David Warner and Johnny Bairstow in his first two overs.

On the other hand, Kings XI Punjab’s captain KL Rahul has been in great form in this season. He is currently holding the orange cap and no other player is close to him at this moment. Mayank Agarwal is also in good form. Chris Gayle, Nicholas Pooran and Glenn Maxwell can change the complexion of the match at any moment. Presence of so many match-winners in the side will certainly be a positive aspect for Kings XI Punjab.

Sanjay Manjrekar Makes Controversial Comment About Ravindra Jadeja; Could Be In...