On the other hand, Taiwan Dragons played only one match in the tournament so far. However, they were defeated by TCA Indians by a margin of 14 runs in that match. The match against Hsinchu Titans will be very much important for Taiwan Dragons at this moment.

The weather is expected to be sunny as there are very fewer chances of rain showers during the course of play. The temperature will hover around 29 degree Celsius, providing a pleasant surrounding for the match. 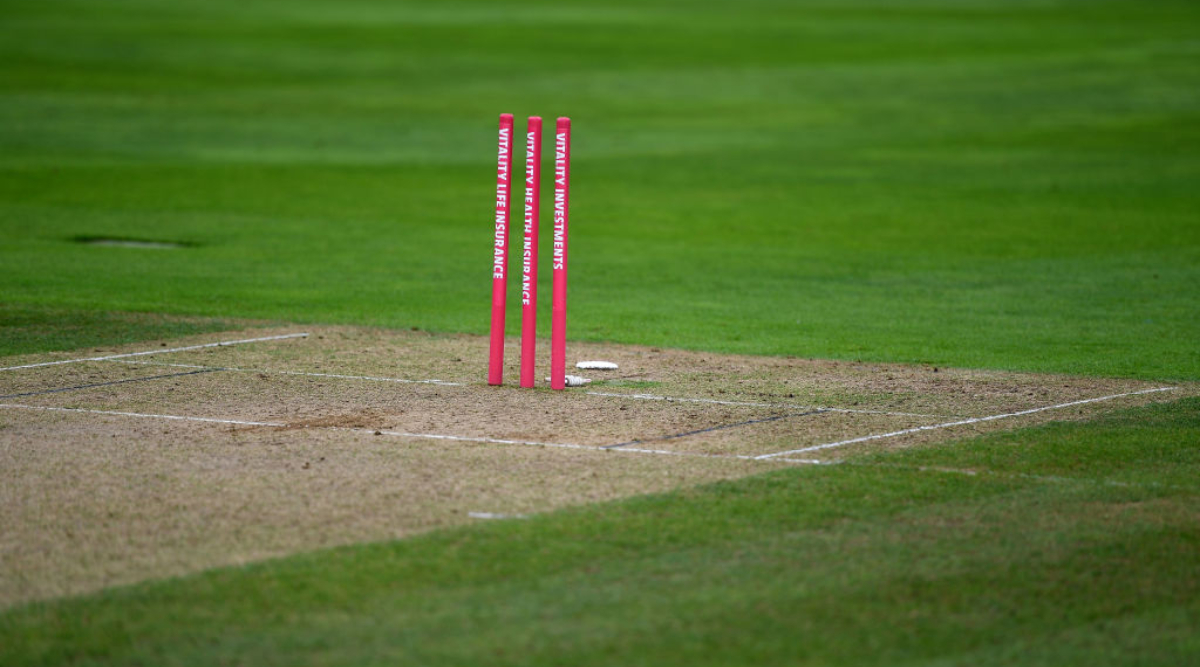 Rishi Josula came late in the batting order of Taiwan Dragons in their opening match against TCA Indians. However, his quick-fire of 13 runs in nine balls gave some hope to Taiwan Dragons in that match. They were trying to chase the score till the run out of Rishi Josula. Josula also picked up one wicket with conceding only 7 runs in one over.

Adam Hopkins was the best bowler of Taiwan Dragons in the same match. He conceded only five runs in his two overs and took one important wicket. So, these two players are in form for Taiwan Dragons.

Hsinchu Titans are currently looking to be a strong contender of this tournament with various options available for them. On the other hand, Taiwan Dragons have to improve a lot after their performance in the first match. So, an interesting encounter is certainly awaiting for us.

Both teams will push for a win to build momentum. It will be an interesting game to watch for sure. Follow Beyond The Posts for more updates.