There are high chances of rain during the match. The temperature will hover around 33-degree celsius. 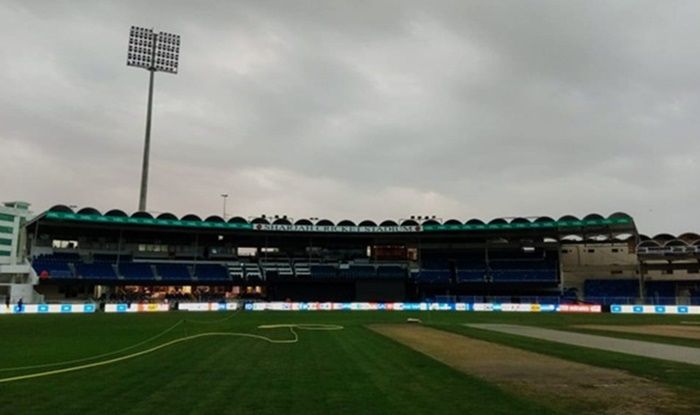 Amit Kumar Bedakar performed really well for TCA Indians so far in this tournament. He scored 27 runs in 25 balls against Taiwan Dragons. He also took one wicket with conceding only eight runs while bowling. So, he might be the best option to cap in this match between TCA Indians and FCC Formosans.

Neeraj Kumar Patel scored 16 runs in the same match and he took two wickets with conceding just six runs. Manoj Kriplani also took one wicket against Taiwan Dragons. He scored 15 runs in 14 balls while batting. So, these two players should be there in your fantasy team for the upcoming match.

FCC Formosans are clear favourites to win this match because of their current form. However, it will not be easy against TCA Indians as they have also performed quite well in the tournament so far.

7-0, As History Repeats Itself And Team India Is Looking Stronger...