The Gunners won against Manchester United on the first day of 2020 and it was certainly one of the best performances of the Gunners in recent times. Arsenal were the better side in the field throughout the 90 minutes. Manchester United were not able to create such opportunities in this match. With this win, the Gunners came back in the top ten in the Premier League this season. They are currently at the tenth position with 27 points in 21 matches so far.

On the other hand, Manchester United are at the fifth position in the League table with 31 points in the same number of matches.

Here are the talking points the match between Arsenal and Manchester United at the Emirates, which ended in a 2-0 win for the home side-

The Gunners have brought in Nicolas Pepe in this summer transfer window. However, the player has not been able to prove himself under the management of Unai Emery. Mikel Arteta has given Nicolas Pepe the opportunity to show his class against Manchester United on Wednesday night. Nicolas Pepe has certainly utilised the opportunity really well.

Nicolas Pepe scored the first goal of the match at the eighth time. After the goal, Nicolas Pepe has kept Manchester United’s defence under a lot of pressure with his pace and skillsets. One of his shots has struck the bar in the first half. He has created 4 chances throughout the whole match. So, we can easily say that it has been a day for Nicolas Pepe to remember for years.

2. Arsenal Getting Back To Their Own Zone :

Mikel Arteta has proclaimed that Arsenal are the best club in England and that vibe should be present there inside the stadium. It is very much certain that the Gunners will play beautiful fearless football under the management of Mikel Arteta. They played well against Chelsea too. However, they were unlucky to be on the losing side that night.

On Wednesday, Arsenal started off the game from where they finished. The Gunners came into the match with a lot of intensity. Mikel Arteta has won the first match after taking the charge of the Gunners and certainly, a new era is going to begin at the Emirates. 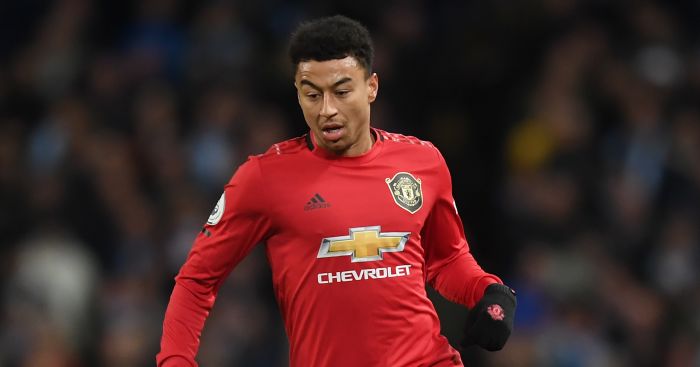 That has not been a great choice. Manchester United have not been able to get back into the match in the second half too. The substitutes also have not worked for Ole Gunnar Solskjaer’s men. Now, Solskjaer will have to go back to the drawing board again. The things will not be easy for him either as two-star midfielders Paul Pogba and Scott McTominay are out with long term injuries.

Arsenal Have Announced Unai Emery As The Replacement For Arsene Wenger,...

Arsenal Fans Have Just One Request To The Club’s Board About...