Arsenal hosted Carlo Ancelotti’s Napoli side at the Emirates in the first leg of their quarter final tie in the Europa League. The Gunners were keen on taking back the advantage at home as manager Unai Emery tried to win his first title with the north London giants. With that being said, the Spaniard put up a strong side to face off against the Serie A giants.

The hosts started off the game strongly and were in the driver’s seat right from the start. Chance after chance was created by them and they finally broke the deadlock in the 14th minute, when Aaron Ramsey finally opened the scoring. A little bit of luck helped the Londoners get their second goal of the night, as Torreira’s shot was deflected off of Koulibaly into the back of the Napoli net. The score was 2-0 as both teams went into the game and the Italian club was really poor in the first half.

After the restart, the visitors had a new added spark in their play and tried to push forward for a crucial away goal. However, they just could not convert the few chances that they got and Cech was tested. On the other hand, Arsenal had endless number of chances to add a third goal and put some pressure on Napoli prior to the second leg, though they failed to convert their chances as well. 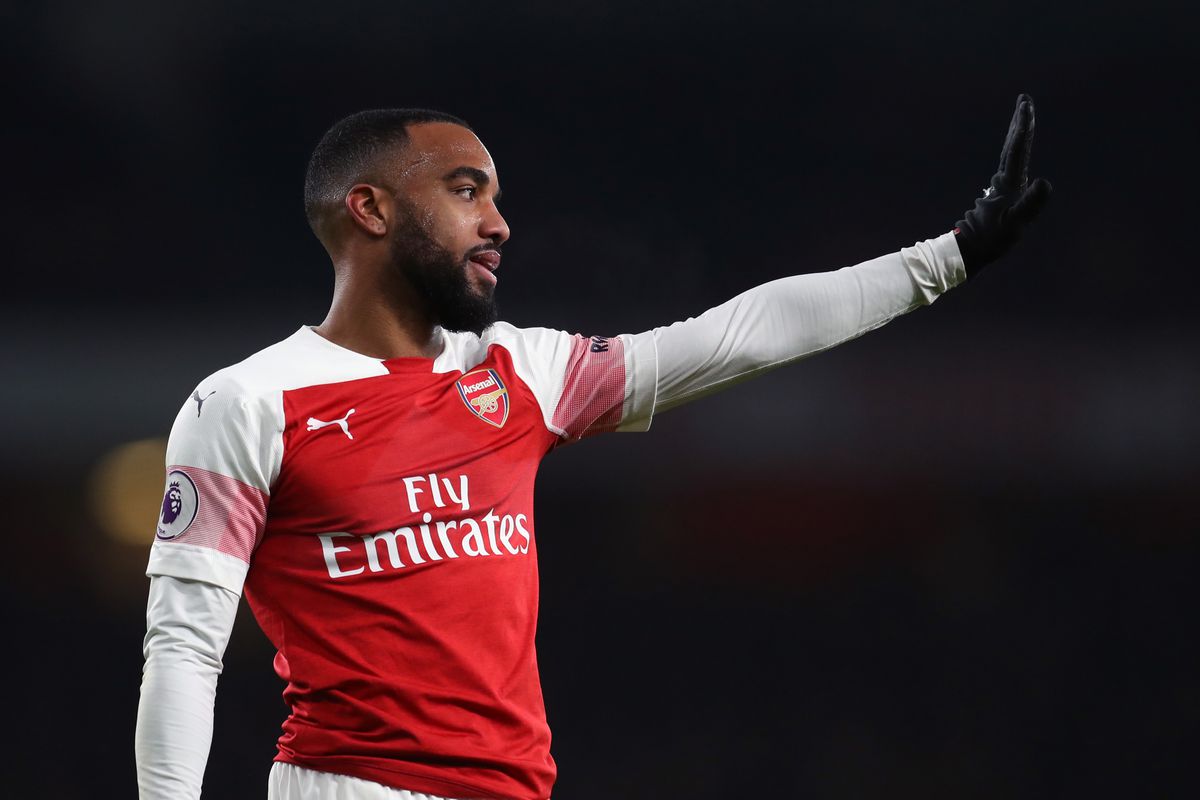 Whether it was Lacazette, Aubameyang or even Ramsey, the attack just could not create the perfect move to give Arsenal an added advantage in the tie. Even Niles got a decent chance to finish, though he too could not capitalize on it. The game ended in a 2-0 win for Emery’s side, though Ancelotti will still be confident that they can reverse the tie in the second-leg back home next week.

This was not the same Napoli on the night that was up against Liverpool in the group stages and managed to give the a run for their money. They barely did anything on the night and were really poor in the first half. Arsenal should have done more and scored more goals, killing off the tie, though the English giants were unable to make the most of the chances that they got.

Also, the club from Naples had some good easy chances to score in front of goal, though they failed to capitalize on any of them and it hurt them in the process, as they failed to get that crucial away goal. 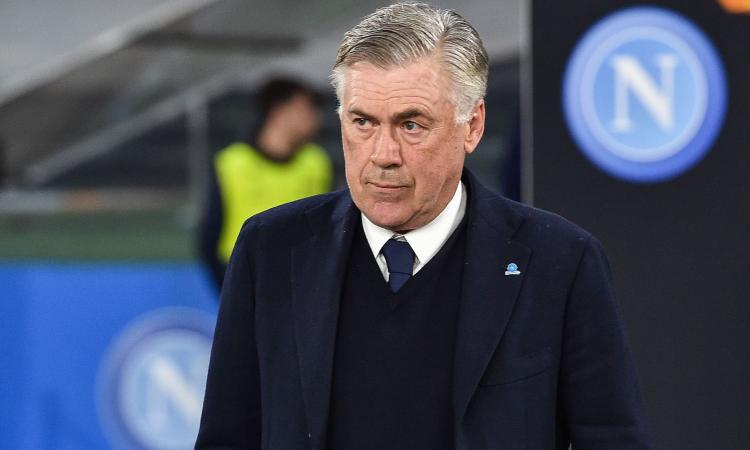 Even in the second half, things were the same and they should have done better with the chances that they got to score at home.

Complacent Finishing By Both Sides-

Both teams had great chances to add more goals to a game that could have possibly seen 5-6 more goals, if they had made the most of the moves that were being created. Arsenal would surely be disappointed that they did not score with the likes of Ramsey, Lacazette and co. getting some clear chances to add to their tally of goals this season.

Even the visitors had the chance of getting a crucial away goal in the second half, though Ancelotti’s expressions said it all, when they missed a couple of sitters. Kolasinac And Lacazette Were Really Poor On The Night-

Two Arsenal players who helped Napoli stay alive in the tie for me were Kolasinac and Lacazette. The Frenchman could not take basic shots at goal and should have at least had a goal in the game. His link-up with his team-mates was really poor and he was constantly over-playing in the game. He was seen talking to Ozil after the duo were taken off. Hopefully, they can sort things out.

With respect to the left-wing-back, Kolasinac needs to be pushed back into the defensive role, with Monreal pushing forward is what I feel. He was poor in the loss to Everton and this game was nothing different. Not only was he over-playing several times, his crosses most times in the match were really some of the worst that he has produced this season. Some sort of change is surely needed there.

Celtic Boss Makes Bold Statement About This Arsenal Star; Will It...

Arsenal Get An Update On This Real Madrid Star, As Wenger...