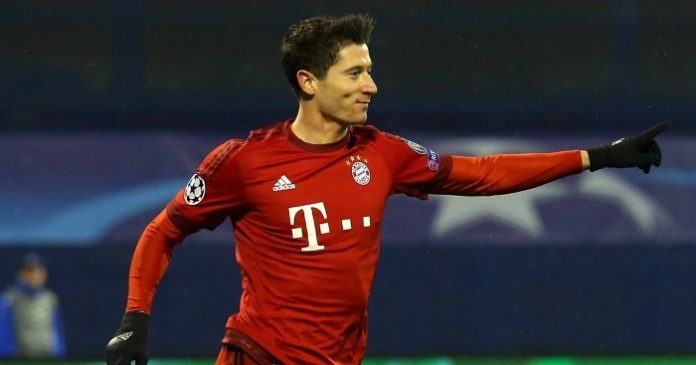 In what would remain etched as an unforgettable moment in the course of UEFA Champions League history, Bayern Munich inflicted a humiliating defeat upon Barcelona. It was by a margin which the Catalans last tasted 74 years back in all the competitions they have ever been a part of.

Right since the outset, the Catalonians were outmatched and outclassed in every possible department. Hansi Flick hardwired his team with the spirit of being utterly destructive. It was Thomas Muller who kick-started proceedings for the Bavarians with a sweet strike after being teed up by Perisic. This was within three minutes of kick-off. Barcelona restored parity as a bizarre own goal from Alaba. The goal dampened the spirits of the Germans at the other end.

However, Bayern regrouped in quick succession. Perisic made a searing run on the left and blasted a fine strike. The shot took a nudge of the flapping foot of Ter Stegen to fly into the net. This was followed by Gnabry’s substantial-finish from a Goretzka assist as he flicked over a corner in the stride of the German midfielder.

The story of an epic match between Bayern Munich and Barcelona

The deja-vu of Brazil’s humiliation at the hands of Germany in World Cup 2014 started sinking in as Muller doubled his tally. He did so with a brilliant finish, making it 4-1 for the Bavarians. Suarez rekindled a few hopes for Barcelona when he pulled back a brilliant finish to half the arrears within minutes of the restart.

Their joys didn’t last long as Alphonso Davies crafted a sensational run down the left. It saw him teasing with Semedo and pulling off a crazy piece of dribble to get past the Portuguese defender. This was followed by another witty manoeuvre against Pique. It was before finally nudging the ball in the centre, that was blasted into the net by a scampering Kimmich.

Things complicated further for Barcelona, thanks to another beautiful header from Robert Lewandowski who out-jumped his marker and headed home to make it 6-2. Phillip Coutinho, the man whom Barcelona loaned to Bayern crafted the goal with a lovely chip into the centre.

It was Coutinho who pinned those final keels on the Barcelona coffin. The Brazilian midfielder shimmied down the middle past a dejected Messi. At that point, he smashed home a wondrous strike followed by another emphatic header. It was the Bayern Munich attacker latching on to a delectable chip from Tolisso.

The referee’s whistle came as a sigh of reprieve for the Catalans as they were finally put out of the torment while crazy scenes erupted at Lisbon as Hansi Flick proved it to the world that why he was the best Bayern could lay their hands upon. We will quickly sneak a peek in the pointers that left Barcelona scarred forever. 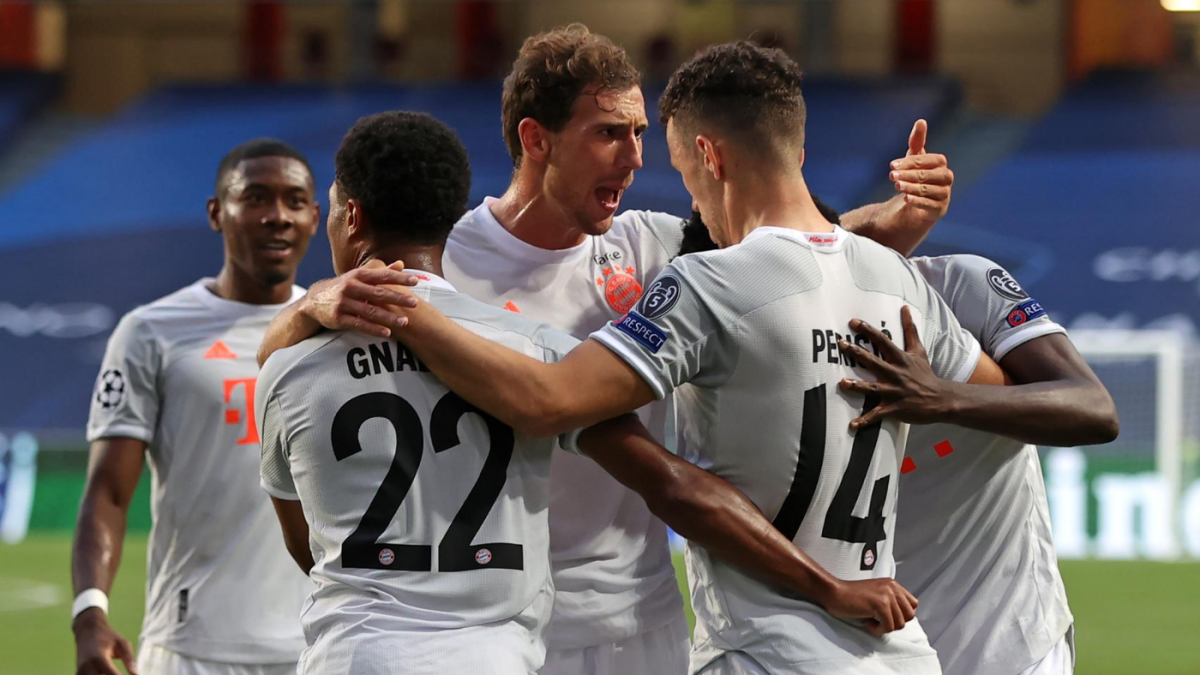 1. Bayern Munich had speed that was too hot for Barcelona to match

Despite being a bunch of wonderful players who could craft several gilt-edged chances on any other night with their vanguard producing remarkable feats that would leave the onlookers in awe, Barcelona failed to comprehend what was unfurling around them.

Flick countered their creativity with Bayern’s scorching speed that saw the attackers crawling all over the Spanish lot and ransacking their glorious history in a span of those cursed 90 minutes.

2. The Catalan defence seemed like a bunch of disorderly robots, nullified by some invisible command

Barcelona’s most woeful department was their defence. Barely managing to claw themselves in the defensive third, they were caught out of positions left and right by the Germans. Semedo and Pique’s incoherent chemistry made matters easier for Flick and his wards to pick.

Ter Stegen seemed like a mere shadow of his formerly bloated self. The goalie waited under the woodwork only to pick up the ball from the back of the net. There were crevasses of the size of an asteroid in the Catalan defence, every single time Munich came knocking. 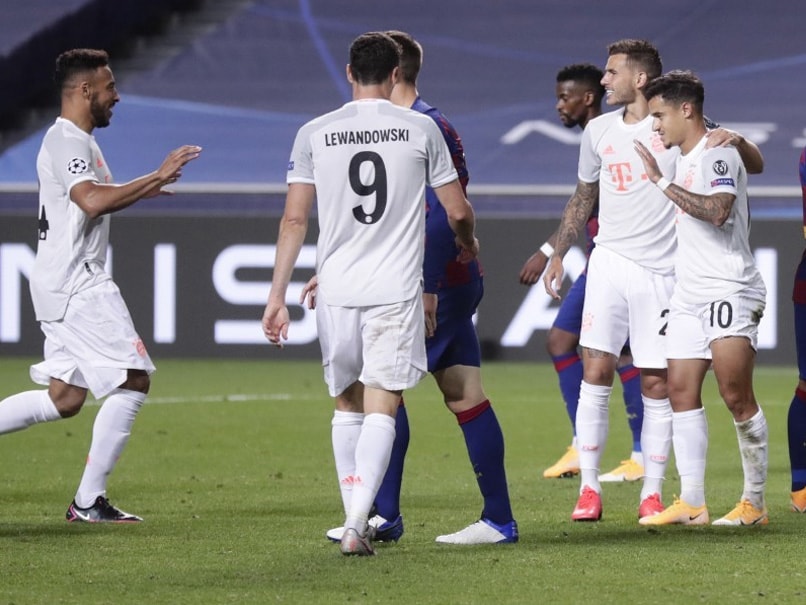 3. Bayern’s attacking unit is currently the best in the world

A line-up that comprised names like Perisic, Muller, Lewandowski, Coutinho and Gnabry has to be one of the most feared attacking line ups of the world. Much to everyone’s amazement the entire unit came alive last night.

Eight goals, spread over different players underlined the dominance of Bayern’s attacking force. Despite their primary marksman, Lewandowski has been kept reticent for a major part of the game. The others compensated for their leader’s silence with an utter obliteration of the Catalans.

Ronaldo Lauds Lionel Messi As The Best One Of The Current...