Bruno Fernandes conceded a penalty and put away a late spot-kick to give Manchester United their first victory of the season at Amex against Brighton. Brighton thought that they have shared a point against Manchester United when Solly March headed in a 90+5 min equalizer after sustainable pressure from the Seagulls. But drama brewed at Amex when Neal Maupay was adjudged to get his hand on the way of Harry Maguire’s header from a late corner. The referee walked up to the VAR screen after blowing the final whistle and staying loyal to the ‘handball’ law pointed to the spot. Bruno Fernandes converted it.

In the first half, the Portuguese playmaker tripped Tariq Lamptey inside the box for Maupay to convert from the spot with a cheeky chip over David De Gea. United quickly hit back by going down and through a Lewis Dunk own goal from a set-piece level the scoreline at 1-1 before the break.

In the meantime, Trossard struck the post twice after repeated Brighton attack shell-shocked the Red Devils. Webster’s effort was also tipped to the bar by De Gea. After the restart, Paul Pogba took down Connolly whose penalty decision was rightfully overturned by VAR. Bruno then found Rashford darting towards Matt Ryan’s goal. The English forward calmly put his team ahead by flooring Ben White twice and deflecting strike-off Dunk, already having a torrid evening.

Brighton next hit the crosspiece once again with Trossard failing to convert from close range and they had a combination of five shots hitting the post. The massive disappointment came for them in the dying amber of the game as mentioned above. 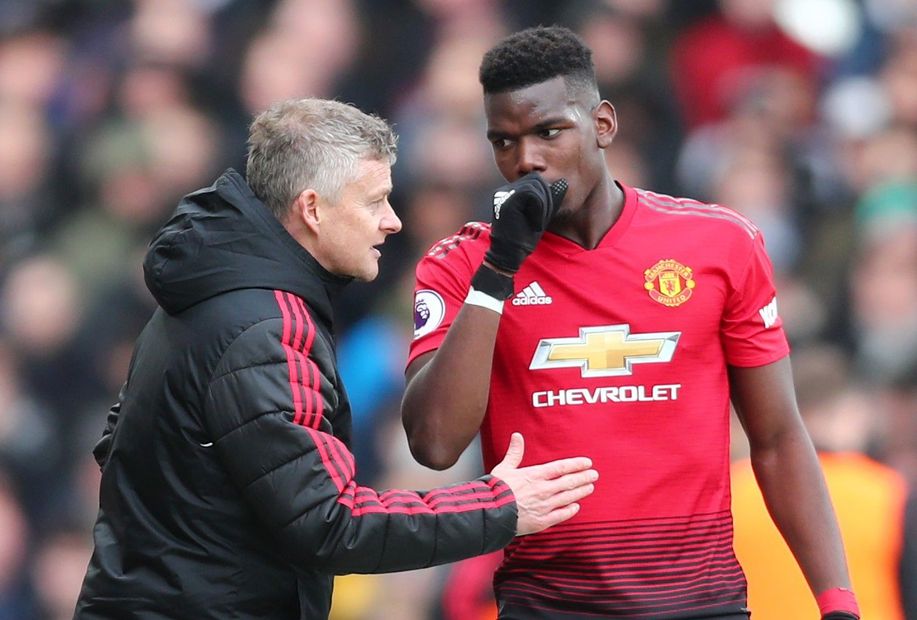 By no means Solksjaer men deserved the win as they were second best to Brighton all day. There was no intensity in their play with the ball and they lacked press when the opposition shared possession. The team looked off and still dragging the opening day defeat to Crystal Palace. They were just fortunate to come up with full points in this fixture. Solksjaer’s men were crushed under Brighton’s repeated attack but lucky enough that the Seagulls didn’t put their chances early. But such a mindset is showing that the unity they had at the end of the last campaign is long gone and the team needs to pull out a transfer or two to refresh terms in the campaign.

It was quite astonishing to know how unfortunate the home side was to turn the game on their heads. Graham Potter’s boys really put up a top-level display against United but the luck wasn’t on their side. Trossard hit the post thrice and March’s low placement hit the far post and went out with De Gea beaten. The Belgian was unlucky with his three obvious goal chances. That ultimately cost them even though they managed to find a leveller of late.

Fernandes’s impact speaks for itself because the Portuguese playmaker showed just how important he is to the team. Although he handed a penalty to Brighton at a time United were facing intense pressure from the hosts, Bruno made the match by just two moves. Firstly, he launched a delightful ball to Rashford to help him score the lead and to turn defence into the attack before he settled the winner from the spot in his trademark style. Manchester United has him to save them from difficult times. 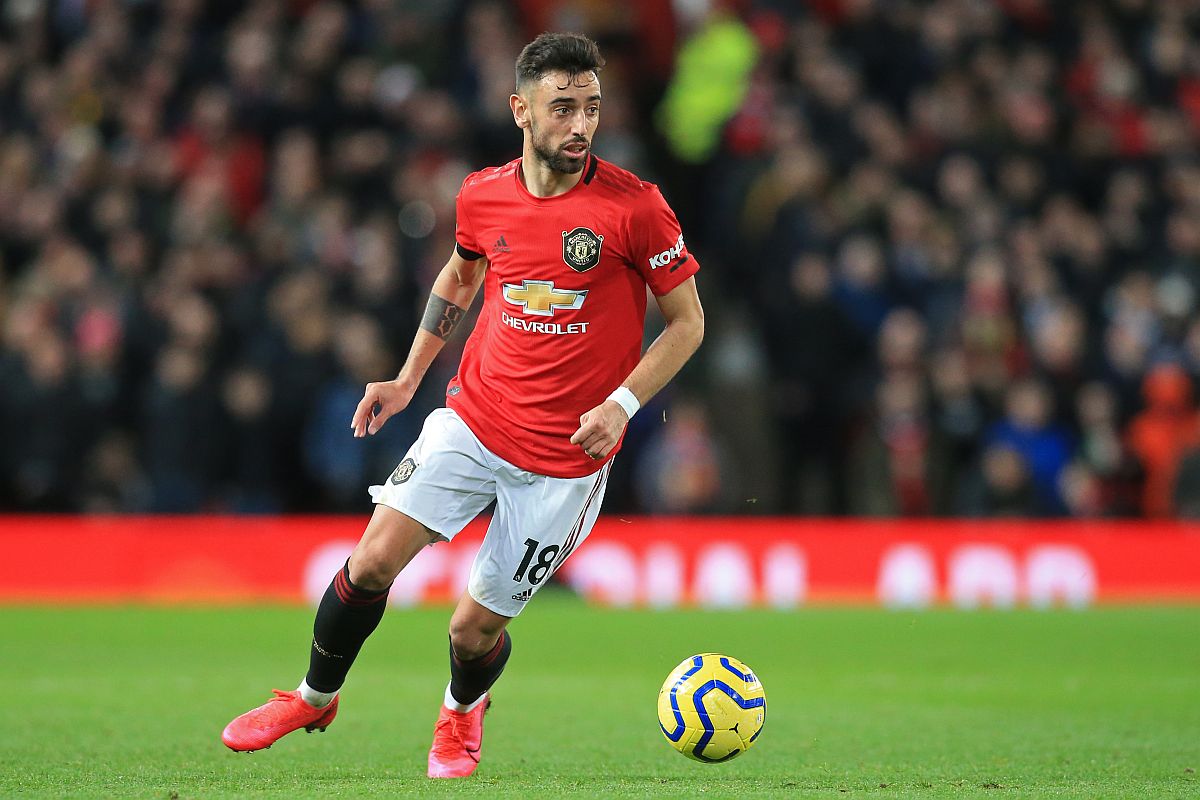 VAR clicked with their new rule

Before the new campaign, it was announced that the referee will now have a VAR screen on the side of a pitch to monitor their decision. It certainly clicked with a reduction in error-prone decisions. It is early in the season but it has come into effect. Certainly did in the fixture with two important decisions. Firstly, VAR ruled out the misjudged penalty of Connolly going down too easily with Pogba tackling. At that point, United was down to their heels. Next, that important call of reviewing the last-minute chance from United because the Referee already blew the full-time whistle. On repeated appealing by the player, the official went to the screen to watch it and affirm his decision. It was a correct call according to the law.

Manchester United vs Tottenham will be exciting to watch

The task for Manchester United next is a stern test against Tottenham as they welcome them at Old Trafford. Jose Mourinho’s men are a no better customer but are at least winning games on the road. Spurs do have a hectic schedule to manage. However, United are not looking the real deal at the moment and the Lilywhites may favour this fixture to churn out points. Plus, Spurs have made quite a bit of business by bringing in Doherty, Hojbjerg and now Bale and Reguilon. Solksjaer doesn’t have a board that assists him. Even solitary signing, Donny Van De Beek doesn’t make the starting eleven. There are more questions than answers for the once league dominators. So the clash will be a pivotal one next weekend.