Chelsea is now through to the quarter-final of the FA Cup with a win against Liverpool. It is the second consecutive defeat of Liverpool in all competitions. The Reds will now face Bournemouth in the Premier League. After that, they will again face Atletico Madrid in the second leg of the round-of-16 tie where they have to overcome the deficit of 1-0. Here are the talking points of the match between Chelsea and Liverpool :

1. Adrian’s Mistake In The First Half:

The manager of Liverpool, Jürgen Klopp did not field his strongest XI against Chelsea in the 5th round tie of the FA Cup.  The substitute goalkeeper Adrian took place in the side of the Reds in this match. Adrian played really well in the Premier League when Alisson had been injured. However, in this match, the scenario had completely been changed. Willian’s shot had been on target. Any goalkeeper could have saved this shot on his day. The ball went into the goal with a deflection of Adrian. Liverpool was behind in this match after this howler. 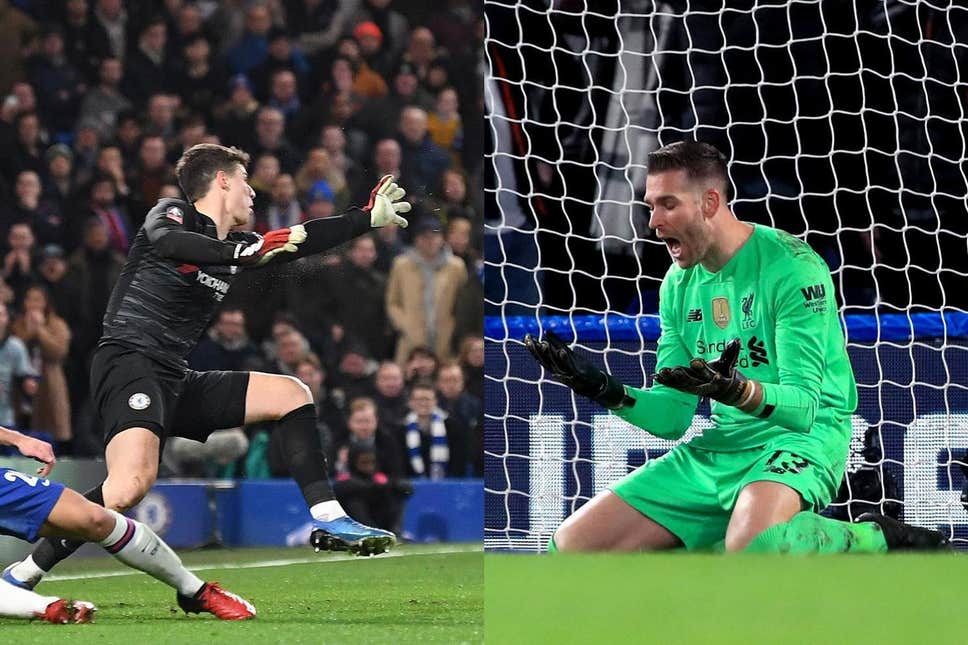 2. Billy Gilmour- The Chelsea Kid With A Bright Future:

3. Ross Barkley’s Goal At The 64th Minute Of The Match: 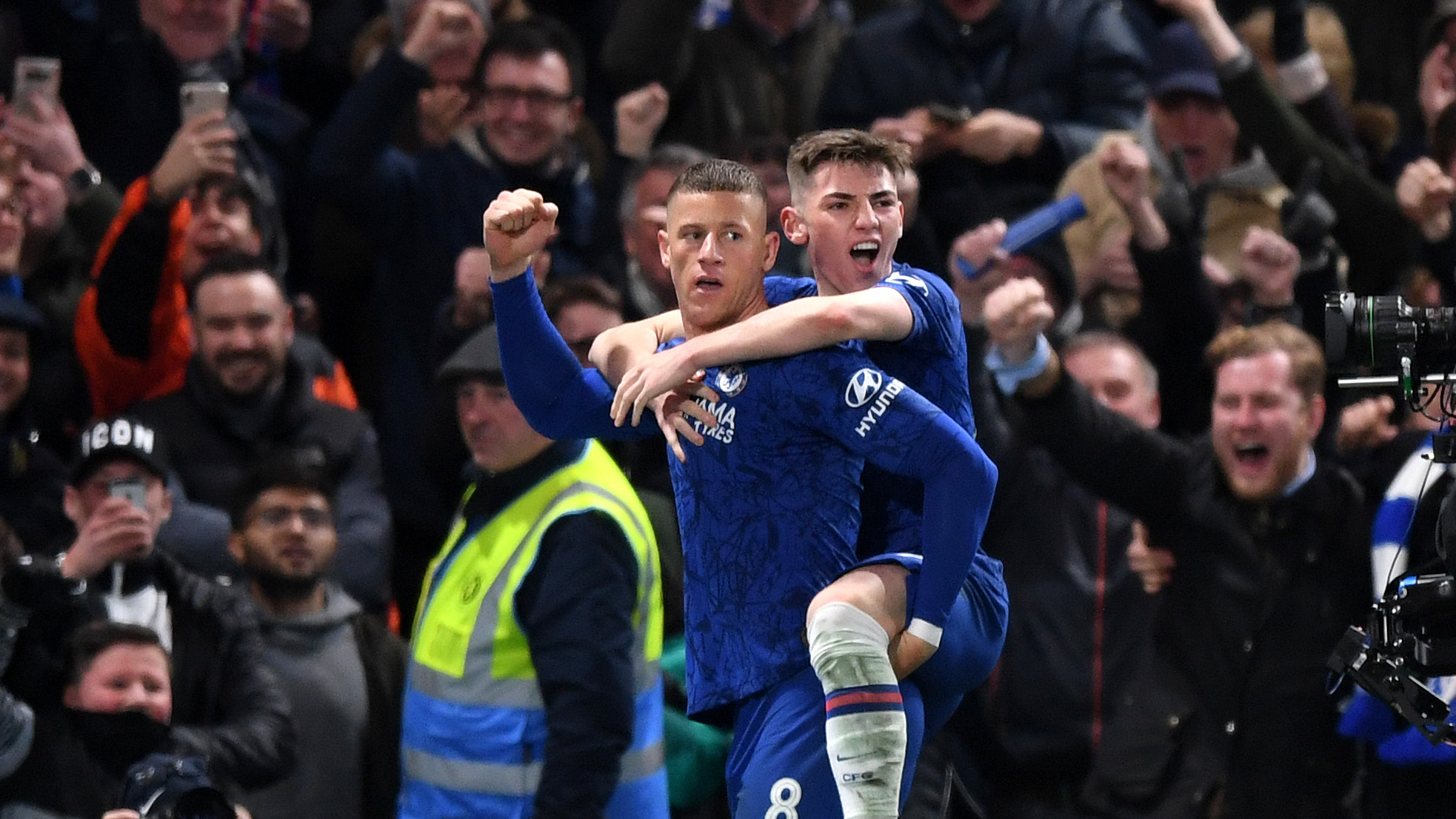 The defenders of Liverpool had been outnumbered for a moment.  The central midfielders of the Reds also went to create attacking movements. Liverpool was trying to equalise the scoreline with all their options in the field. Ross Barkley could have passed the ball towards Pedro, but he went on his own. The right-footed shot of Ross Barkley went straight towards the Goal. The second goal of Chelsea ensured their victory in this match.

4. Can Liverpool Come Back Now After Chelsea Defeat?

Liverpool has the potential to make a comeback from this position. However, Jurgen Klopp might have to change his system a bit. The opponents are now able to decode the formation of Liverpool very easily. The main source of goals for Liverpool is the crosses which come from the full-backs of the Reds.

The opponent teams are trying to stop those crosses. When the full-backs of Liverpool are in the attacking zone, the opponent wingers are trying to cover up space. The long balls in the counter-attacks are really difficult for Liverpool to defend at this moment. So, Jürgen Klopp might have to go back to the blackboard once again to chalk out the plan which will lead them back to the winning ways.

Match Report: An Easy Win For Chelsea Against Paok In The...