Chelsea has beaten Sheffield United in the Premier League to go to the third position in the league table. With that victory, the west London giants have collected a total of 15 points in eight matches so far. The Blues have only lost one match in this season and that too against the defending Champions Liverpool. So, their manager, Frank Lampard will be immensely happy with the performance of the players in the pitch. Here are the talking points of the game:

1. Sheffield United Took The Lead In The Match:

Sheffield United did manage to inside the first ten minutes of the match, against the run of play. With this goal, finally, Chelsea’s clean sheet streak has come to an end. Sheffield United have not scored too many goals this season so far, which has been the main reason for their downfall. So, it has been a boost up for them at the beginning of the match. It has been a sloppy goal conceded by the Londoners after many games, which lead them to throw away the clean sheet.

Ziyech has signalled Kante to move backwards to follow the run of George Badlock. However, Kante has not followed him. Instead of that, he has gone in the same direction as Ziyech. Badlock has provided a brilliant ball towards Sander Berge and McGoldrick has changed the direction of the ball very cleverly to give Sheffield United the lead in this match.

2. Hakim Ziyech’s Night To Remember In A Chelsea Shirt:

Hakim Ziyech has been phenomenal once again for Chelsea. The new Blue wizard has inspired the Blues to make a comeback in this match. He has provided a brilliant chipped through towards Mateo Kovacic and Kovacic has passed it towards Tammy Abraham who has made no mistake to equalise the scoreline for Chelsea.

Hakim Ziyech’s left foot has come in action once again and he has provided the ball perfectly towards Ben Chilwell who has made no mistake to put Chelsea a step forward in this match. In the second half, Thiago Silva has headed the ball towards Goal from a brilliant delivery by Hakim Ziyech. It could easily have been the hat-trick of assists for Hakim Ziyech but Timo Werner has missed a sitter to seal the game for Chelsea.

Chelsea’s defence has been leaking a lot of goals in the previous season. Thiago Silva has joined Chelsea as a free agent from Paris Saint Germain. The signing of Thiago Silva has been proving to be crucial for the Blues in this season.

Thiago Silva has been leading the team from the back. His passing accuracy has been incomparable this season. Chelsea has got a much-needed experience at back and he is also doing a great job to win the aerial duels. After scoring his first goal for Chelsea, Thiago Silva will certainly be more confident for the rest of the season. 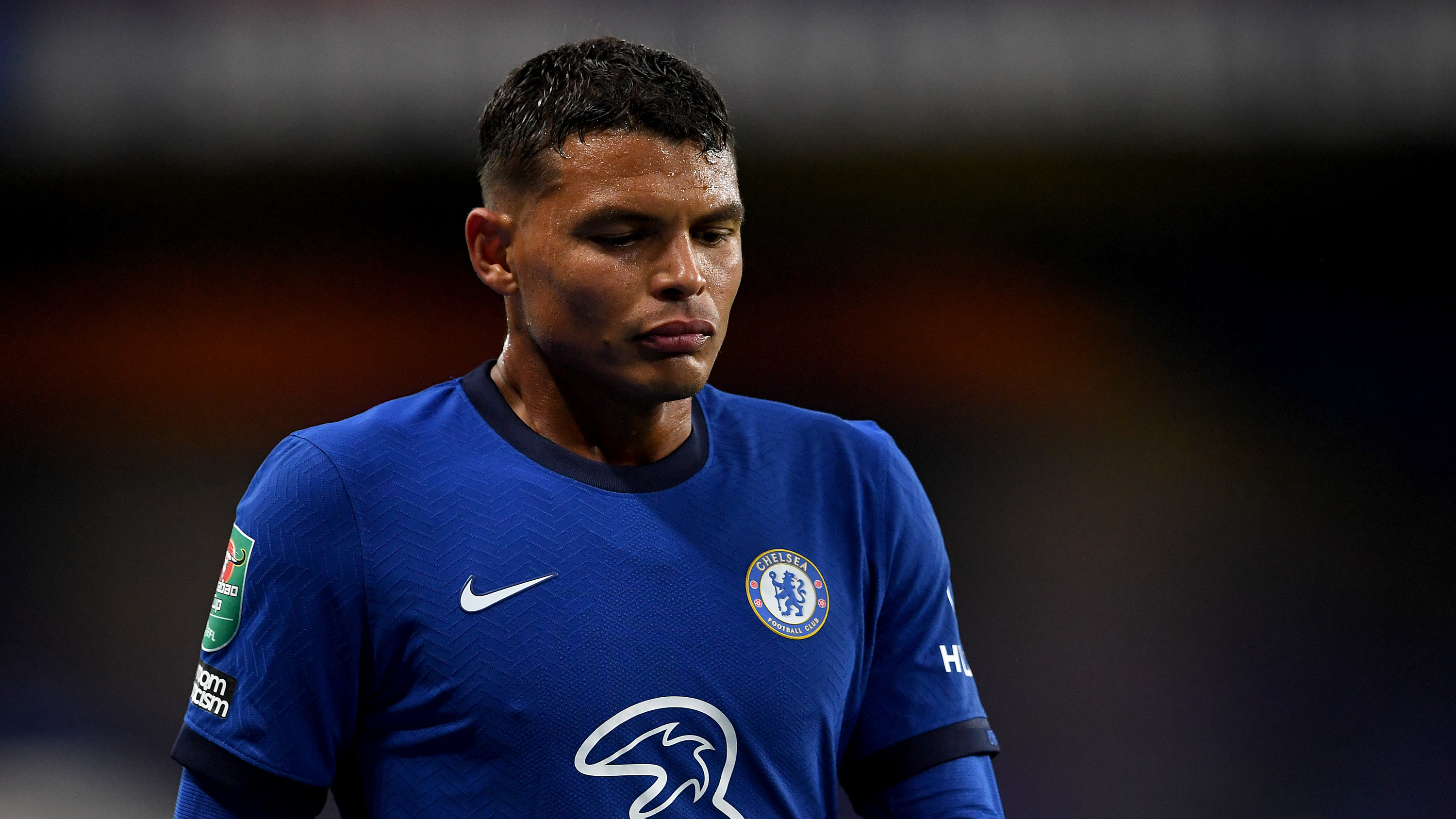 4. Christian Pulisic And Kai Havertz Yet To Come Back For Chelsea:

Christian Pulisic once again missed the game, though his team or the fans didn’t really miss him. The absence was due to a hamstring strain. To add to that, Kai Havertz has tested positive for COVID-19 recently. Both of them will have to try hard to get back into playing XI. At this moment, Chelsea is looking a great side and Frank Lampard has finally begun to build his own empire at Stamford Bridge.

Liverpool Get Huge Boost Prior To Their UEFA Super Cup Match...