Chelsea edged past Reading in the recent friendly match on Sunday. The match ended with a scoreline of 4-3 in favour of Chelsea. Though, Frank Lampard might not be very much happy after the win against Reading as there are many flaws in the team till now. The manager of the Blues will certainly try to fix the problems as soon as possible before the beginning of the season.

At the start, Chelsea will have to travel to Old Trafford to play against Manchester United in their first match of the Premier League. After that, they will have to play against Liverpool in the Super Cup Final on Thursday. So, it is certainly going to be an exciting journey for the Blues at the beginning of the season.

The talking points for the match between Chelsea and Reading :

In the first half of the match, the manager of the Blues, Frank Lampard has fielded the second stringed side. Willy Caballero was in goal. In the defence, Andreas Christensen and Fikayo Tomori were there as the pair in the central defence. Marcos Alonso started at the left-back position and Davide Zappacosta was there as the right back.

In the midfield, Tiemoue Bakayoko and Danny Drinkwater were there as the defensive midfielders. Ross Barkley played as the central attacking midfielder with Kennedy and Christian Pulisic at his two sides. Olivier Giroud started as the lone centre-forward in this team. This team played with a formation of 4-2-3-1. 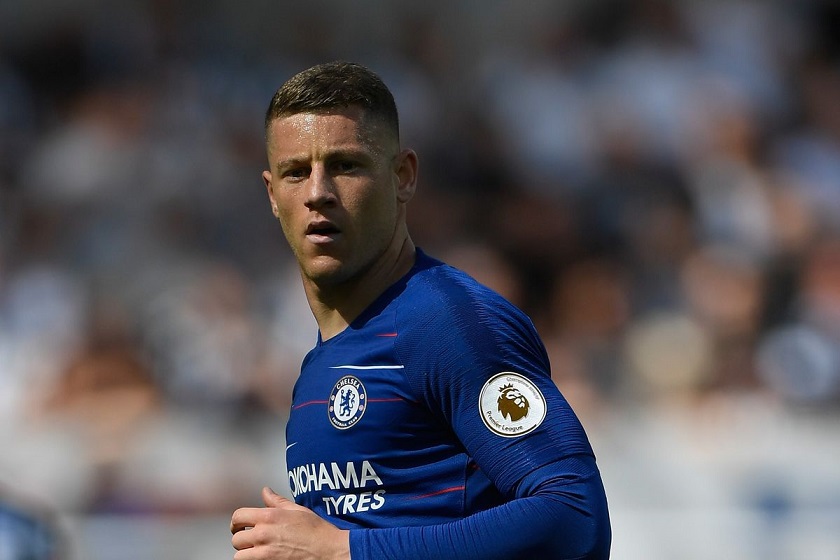 In the second half of the match, the team completely changed. David Luiz and Kurt Zouma came as the pair in the central defence. Cesar Azpilicueta and Emerson Palmieri were there at both the flanks in the defence.

David Luiz’s schoolboy errors are still there in the defence. For this reason, Chelsea had to concede the third goal. Davide Zappacosta was not in a position in the case of the first goal. Chelsea has to be more conscious while defending a set-piece movement. Antonio Rudiger’s presence in the central defence might ease the situation for Frank Lampard. 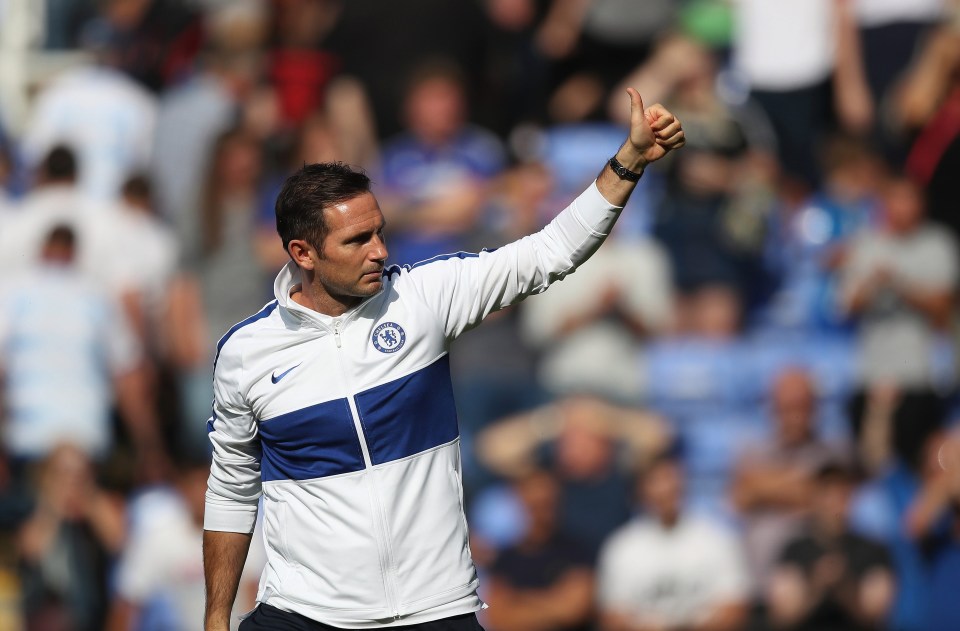 3. Lack Of Goals From The Centre-Forwards:

The centre forwards of the Blues are not getting goals in the preseason matches. In recent years, Chelsea had to suffer because of this reason. The absence of a lethal centre-forward upfront might be crucial for the Blues in this season also. Frank Lampard needs to give more time to three of his strikers in the training sessions.

4. Mason Mount Going To Be The Find Of The Season For Chelsea:

Mason Mount is currently at the best form of his career. His movements are creating a lot of problems in the defence of the opposition. He is certainly going to be the find of the season for Chelsea this time.

Talking Points Of The Match: What Went Wrong For Arsenal Against...

Update On The Future Of This Chelsea Superstar; What Will Happen...